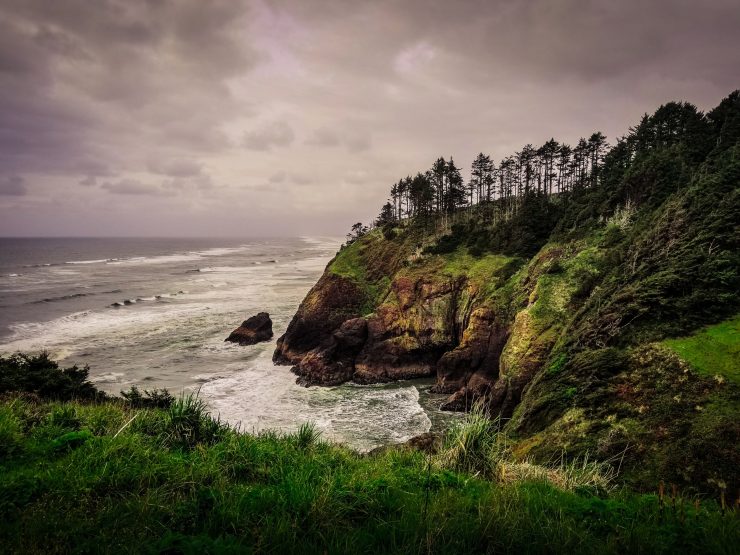 The most underrated tool in the fight against climate change might just be right under your feet.

That’s right: land is storing epic amounts of carbon that could otherwise warm the atmosphere. It’s sequestered in soil and trees, absorbed from the air through the magic of photosynthesis. Globally, over nine billion tons of carbon dioxide are removed from the atmosphere this way every year, according to IPCC estimates — more than the annual greenhouse gas emissions of the U.S. and India combined.

The problem is that we are now releasing much of this sequestered carbon right back into the atmosphere. This happens by converting forest land to agriculture or urban development, by using unsustainable farming practices, and by managing forests poorly (which sets the stage for massive wildfires and insect outbreaks). Changing these practices could have huge benefits for the climate, not to mention for biodiversity, water quality, food security and a whole host of other ecosystem services provided by natural and working lands. But this potential has for too long been overlooked by the climate change community: according to one estimate, land-based climate solutions receive just 3 percent of climate-related funding.

Hopefully, that is about to change. Last week’s Global Climate Action Summit, hosted in San Francisco by California Governor Jerry Brown and former New York City Mayor Michael Bloomberg, featured a full day of events related to forests, food and land. On that day, a coalition of governments, businesses and nonprofit organizations announced the 30×30 challenge: to take action for better forest and habitat conservation, food production and consumption, and land use to deliver up to 30 percent of the climate solutions needed by 2030.

Here in the U.S., the need and potential for land-based climate solutions is now clearer than ever. A new report released in conjunction with the Global Climate Action Summit stacked up the potential climate benefits in 2025 that could be realized from current policies as well as more ambitious actions across six different sectors. Natural lands and agriculture make up the only sector without policies now in place to reduce carbon emissions — but with more ambitious action, the land sector could contribute the second-largest reduction to the U.S.’s carbon footprint (Only the electric sector could contribute more).

Clearly, we are in desperate need of better policies at all levels of government to protect and manage our natural and working lands. Since graduating from the Nicholas School this past May, I’ve been lucky enough to work on moving our national conversation forward on this critical issue.

In August, the Nicholas Institute for Environmental Policy Solutions published “Achieving the Mid-Century Strategy Goals for Deep Decarbonization in Forestry and Agriculture,” a working paper that I wrote with several of my Nicholas School and Duke classmates through Duke’s Bass Connections program. The result of a year of policy research, our working paper proposes a number of policy solutions that could help grow the climate benefits from forestry and agriculture in the U.S., such as establishing a national carbon bank and providing more technical assistance programs for small-scale farmers and foresters.

This month, I co-authored a new working paper with the World Resources Institute, “Carbon Removal in Forests and Farms in the United States.” The paper examines the potential climate benefits in the land sector and key needs for realizing that potential. Among those needs are better data on how much carbon is sequestered in different land-based systems, mechanisms to encourage landowners to adopt more climate-friendly practices and more sources of public funding for sustainable land management.

These needs should be priorities for policymakers and civil society all around the country. After all, 2030 — the year by which the 30×30 challenge calls for the land sector to contribute 30 percent of global climate solutions — is only three presidential elections away, so we can’t just wait for a future eco-friendly administration to get the ball rolling. States, cities and corporations can get to work today. And I plan to keep working to make sure they do.