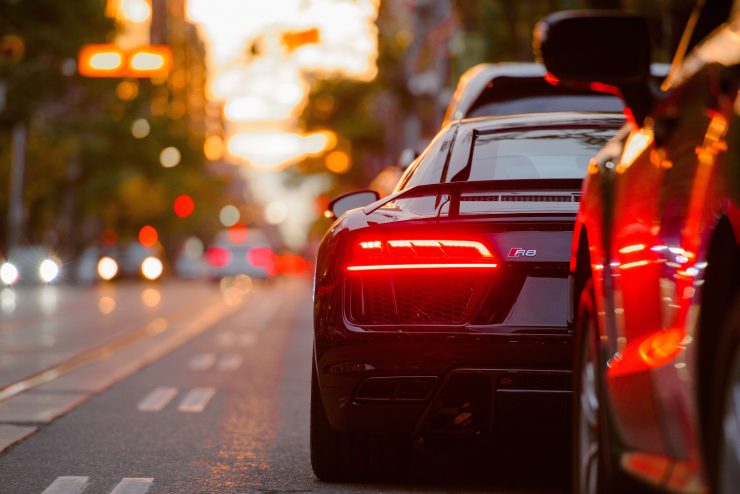 As we in the environmental community know all too well, progress does not march in a straight line. Too often, our quest to create a better planet takes a step back—or two.

The EPA’s announcement on Aug. 2 that it would lower fuel-economy standards for passenger cars produced between 2021 and 2026—and revoke California’s ability to set its own higher state-level fuel standards—is just such a one-two punch to our environmental progress. Transportation fuels are now the single biggest contributor to greenhouse gas emissions in the U.S., and their emissions are still growing. In 2012, when President Obama set new fuel-economy standards that would ratchet up to an average of 54.5 mpg by 2025, the move was endorsed by industry and environmental groups alike. By contrast, the Trump administration’s move to freeze fuel-economy standards from 2020 onward, forcing American drivers to use more gasoline for every mile they drive, did not even receive a supportive press release from the American Petroleum Institute.

According to the Rhodium Group, the new lower fuel standards could increase total emissions of greenhouse gases in the US by 0.3-0.7% by 2025. The impact on emissions would only grow from there. By 2035, if the Trump administration’s standards remain in effect and oil prices remain low, the U.S.’s contribution to climate change could rise by the equivalent of the national emissions of Belgium.

In the words of Ann Carlson, the co-director of the Emmett Institute on Climate Change and the Environment at UCLA School of Law, the Trump EPA’s rollback of fuel-economy standards is “the single most consequential and devastating act against Obama-era climate policies the Trump Administration has taken.”

Consider the other major environmental policy rollbacks under the Trump administration. Last June, Trump announced that the US would leave the Paris Agreement—but this was seen as a largely symbolic move, since (a) the U.S. can’t officially exit the agreement for four more years and (b) the Paris Agreement didn’t carry any significant legal requirements for the U.S., anyway. In October, the EPA moved to repeal the Clean Power Plan, Obama’s signature piece of power sector regulation; but researchers determined that, due to low natural gas prices, the U.S. could meet the Clean Power Plan’s emission goals even without the regulation in place.

But cars are different. Despite the growing share of electric vehicles on the market, the rising popularity of alternative modes of transportation and the superhero-like qualities of Elon Musk, greenhouse gas emissions from transportation continue to rise. It’s not at all clear that this sector of the economy will decarbonize in the absence of strong federal policy. If it doesn’t, the U.S. will never meet the climate goals set by President Obama.

Of course, the Trump administration puts far less stock in the importance of mitigating climate change. Last year, the administration revised the Social Cost of Carbon—an economic measure of carbon dioxide’s harm to society—from $42 down to as low as $1 per ton (The Government Accountability Office is now reviewing the new calculation).

With climate impacts now carrying so little weight, the EPA justified its rollback on the dubious premises that fuel-economy technology costs would outweigh fuel savings (an argument that only works if gas prices stay low) and that making cars less efficient would reduce fatalities from highway crashes. Why? Because, according to the administration, the added expense of buying a fuel-efficient car will lead more people to keep older, less safe cars longer.

However, as Bill Schlesinger, Dean Emeritus of the Nicholas School, pointed out, air pollution from dirtier tailpipes can lead to fatalities, too. There was no consideration of the effects of air pollution—the world’s biggest environmental health risk—in the Trump EPA’s analysis.

So, in light of this assault on an environmental policy that did its job, what can a despairing environmentalist do?