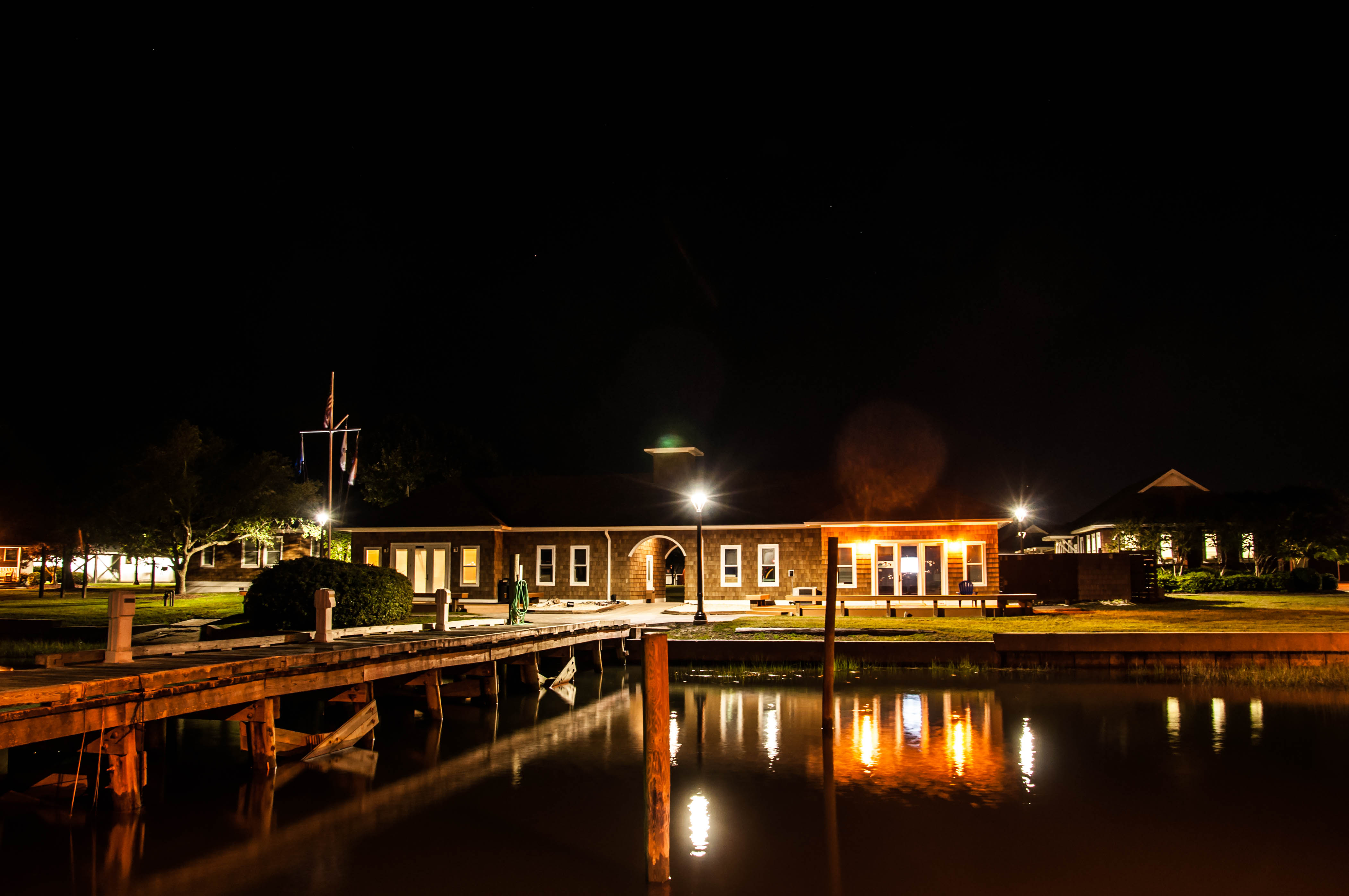 Monday night was windy. The air tossed up the waves and ruffled my hair as I sat on the edge of the dock. On the horizon, she began to rise. Perfectly round, with the slightest tinge of pink, the moon cast her unwavering light across the water. On the right, wild horses blended into the darkness of Carrot Island. On the left, Beaufort Waterfront glittered with multi-coloured lights and the merriment of summer vacation.

June’s pink-tinged “Strawberry” full moon coincided with the day of longest light-time, the summer solstice. As I watched the once-a-generation event, I couldn’t help but think about The new world atlas of artificial night sky brightness, the recent paper published by Fabio Falchi and colleagues.

The Italian high-school physics teacher and amateur astronomer was concerned about light pollution with growing urbanization. He mapped the level of artificial sky brightness using high-resolution satellite images. The results were, well, illuminating: 83% of the world live under light-polluted skies, blinding a third of humanity from the Milky Way. Shining brightest of them all is my home. In Singapore, the entire population cannot even fully engage night vision because the skies are lit even at night.

Growing up, I never understood how Hansel and Gretel followed the “moonlit path” home. To me, the moonlight seemed so weak next to the glare of street lamps spaced every 10 metres apart. In the city centre, blazing spotlights mounted on skyscrapers shine brighter than the bat-signal. It was just last year, camping out in rural South Africa, where I first saw entire plains illuminated by natural light alone at night. I realized that it was my life, not the fairy tale, that lived in the shadow of artifice. Admittedly, I have yet to visit a place where I feel as free and as safe walking home alone at 3 am as I do on the well-lit streets of Singapore. However, the complaint of light pollution is not exclusive to astronomers. Sea turtles have been documented to veer off-course, pursuing city lights rather than the moon. The biological rhythms of nocturnal creatures are similarly disoriented. Humans too cannot escape the effect of Thomas Edison’s grand invention, with speculated increases in the risk of specific cancers due to altered circadian rhythms and hormone levels.

Unlike corporeal manipulations of the land and sea in issues like air and water pollution, light escapes physical management. It is an anthropogenic effect that penetrates protected areas, disregards national park boundaries, and has only one solution: turn it off. As technology advances, casting its beaming beacon on the future, will we be perceptive enough to look away into the dark?