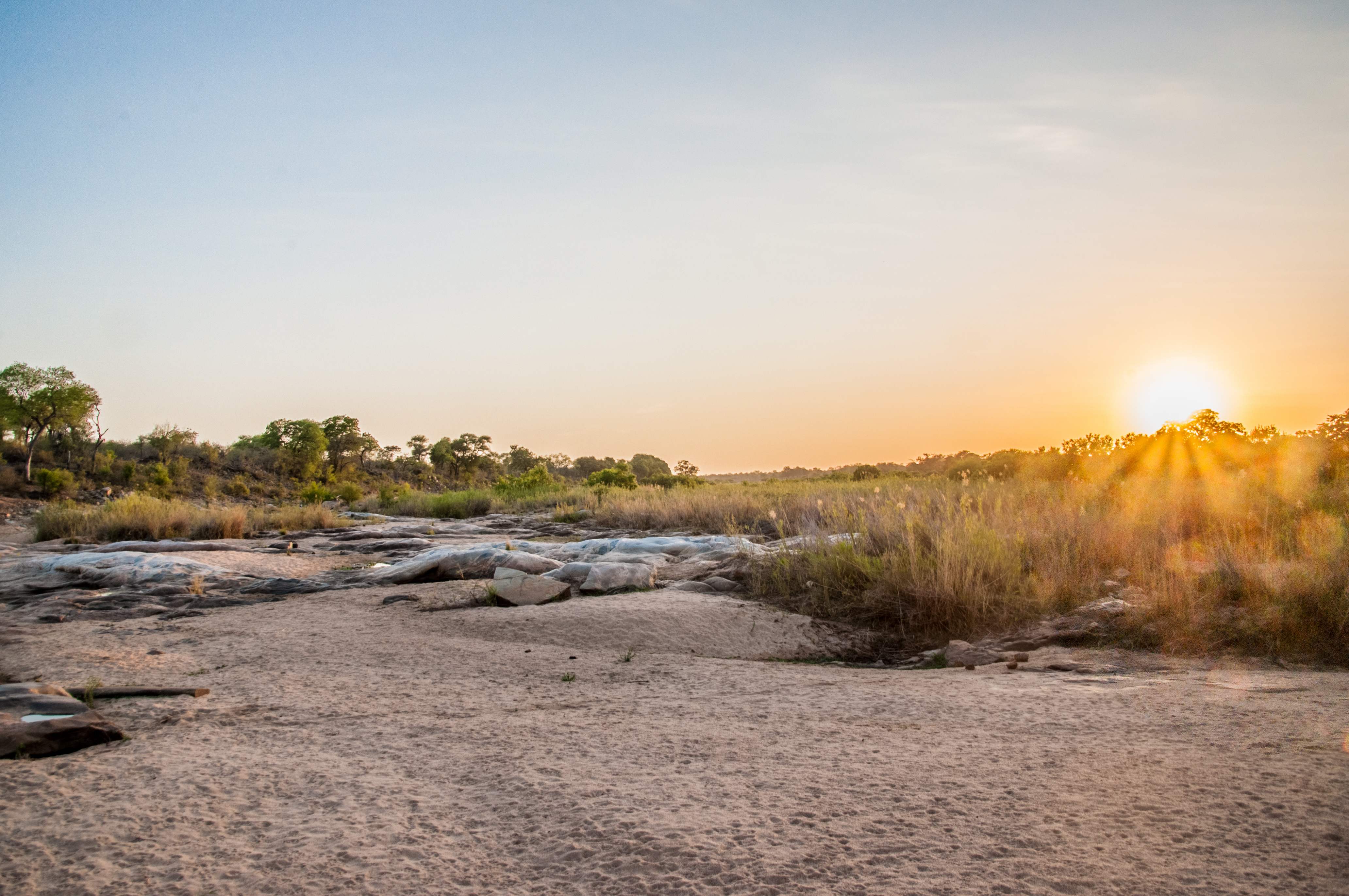 It’s that time again, for recounts on the year past and resolutions for the one to come. 2015 has indeed been a fantastic year for me, marked principally by the opportunities I’ve had to travel. 10 plus countries over 5 different continents, and exploring 10 more states right here in the U.S., what have I learned?

Interacting with new people, trying strange foods, speaking foreign languages, experiencing different cultures, discovering yourself… The benefits of travelling are extolled more than enough on clickbait sites encouraging 20-something year olds to seem exotic on social media, parodied excellently by none other than CollegeHumor. Cynicism aside, I do think that I have grown more open-minded, not just in recognising that other customs and practices simply exist, but that perhaps other countries have got it right. Be it in politics, social mores, or cultural traditions, challenging my own perspective is as disconcerting as it has been liberating to live outside my usual habits.

In terms of environmental experiences, I have had the privilege to appreciate woodlands depicted in various styles by classical European painters, to backpack through Pisgah National Forest right here in North Carolina with friends and the risk of hypothermia, to be a tourist in the unique wetlands of Thailand, to go home to the tropical rainforests of Singapore, to study ecological theories first-hand in Costa Rica, and to evaluate various conservation policies in South Africa. Duke has allowed me to deepen my academic understanding of our natural world and how to protect it.

Yet inevitably, as an environmental science student, I can’t help but feel a twinge of guilt in the midst of the euphoria that accompanies a satisfied wanderlust. I’ve lost count of the number of planes I’ve boarded – or perhaps I intentionally don’t want to know. With the benefits of travelling come the intense environmental costs. One longhaul flight can burn as much fuel as a year of driving. In fact, a friend recounted how her plane simply sat on the tarmac with the engines on to burn fuel as it was overweight before take-off. While the carbon dioxide emissions resulting from aviation constitute only about 2% of human sources, growing wealth in countries like China have resulted in corresponding growths in tourism abroad and passenger kilometers per year. Additionally, nitrogen oxides and contrails formed due to aviation compounds the climatic impact of flying.

This forms a huge dilemma. As someone whose school is 9,860 miles away from home, flying is unavoidable. Even if I stayed at Duke throughout the year, flying remains an invisible cost of the Chinese food I buy from the local Asian mart to ease homesickness. In the glorious age of Amazon, a click of a button allows me to track my new laptop being flown across the country to my doorstep in two days. Attempts to reduce aviation emissions in trade have been dismal. First off, having to recognise the transport emissions in addition to the emissions from production changes the evaluation of the environmental cost of an object. Secondly, in our era of globalization, items such as my new laptop probably has parts from all over, assembled, tested, and packaged in more places than I have been to. Thirdly, regulating transport emissions come close to opposing the prevailing free market ideology embraced by much of the world.

Sure, biofuels and more efficient engines are being invented. While that happens, we can continue pledging to eat locally, cycle more, and buy less. Trains and ships are no doubt viable alternative methods for travelling, but until we can teleport from North America to Europe, flying is here to stay. The irony of the estimated 21,000 tons of carbon dioxide emitted just from delegates travelling to the 2015 COP21 conference in Paris has been quickly pointed out by critics. But unlike the decisions of the world leaders made there, I am unlikely to institute policies that can compensate for that. (At least, not yet. Let’s hope so in the future. Also, whether the results of the Paris conference is adequate is a whole other issue.)

However, having the chance to see the world is a hard privilege to give up in an effort to reduce my carbon footprint. Does that make me a selfish, hypocritical environmental science student then? Yes, I think so — to an extent. I want to explore new places as much as the next 20-something year old. But I know that if we could all do what we want, well I’m pretty sure there will be no new places for me to explore. Not because I have traveled the world, but because there are no more places un-wrecked by environmental devastation left. Yet a greater crime would be to not apply what I have learned abroad. It’s a small solace but as a still somewhat-idealistic sophomore undergraduate student who clings onto hope for our future, I aspire to one day draw on the experiences I have had while traveling to create change for the better.