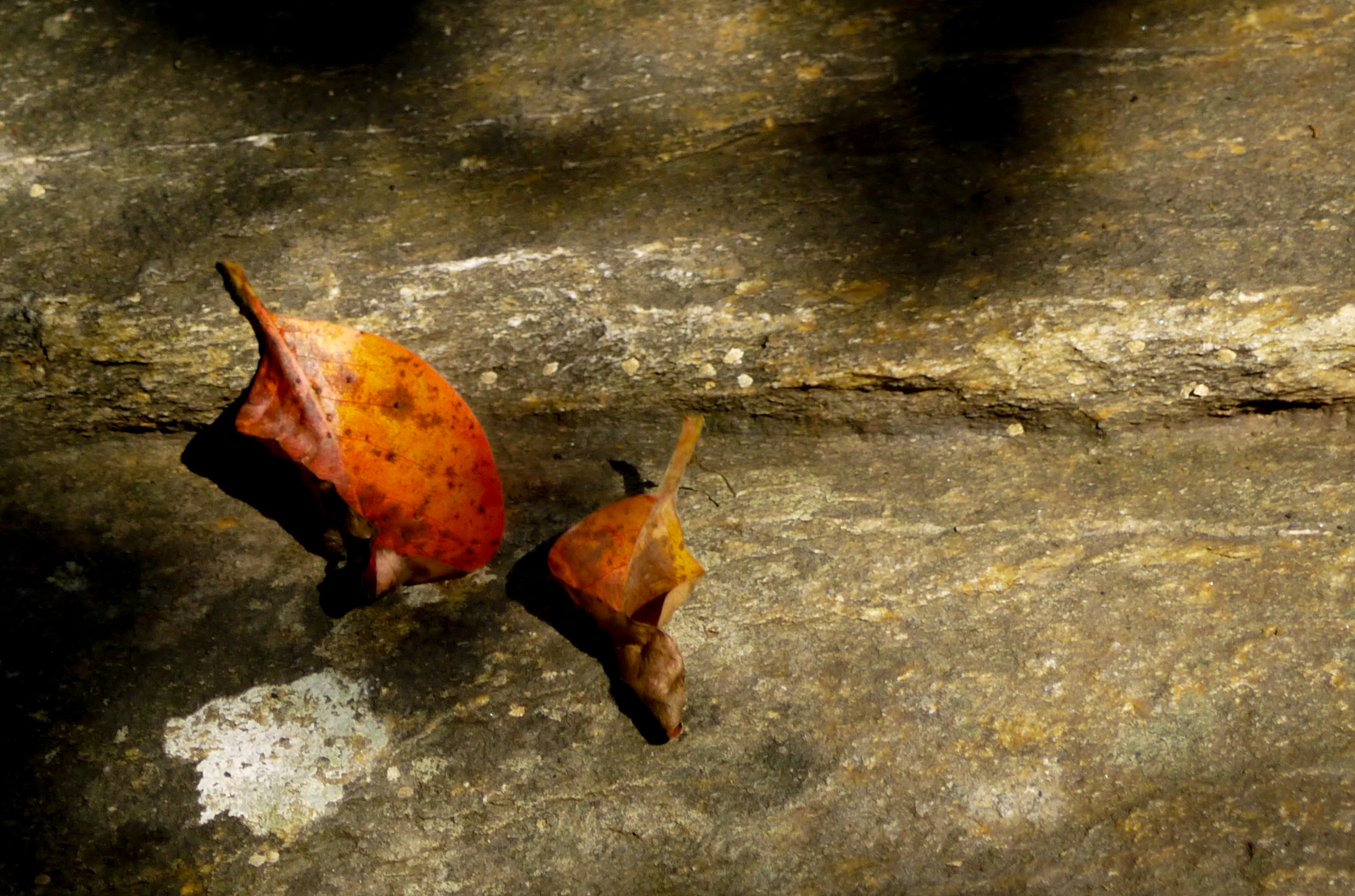 Ugh. That was my only thought as we sped down the highway. Though the road was clear directly in front of us, we watched the estimated trip length extend longer and longer. It was Sunday at noon, and my fiance and I were attempting to make it from our vacation in Maine all the way back down to North Carolina, where we hoped to set up our apartment and get settled before school starts next week. Faced with the ever growing red lines on our cell phone GPS – indicating horrendous traffic on the New Jersey Turnpike and outside of Washington, DC – we decided to take the longer but more scenic route through the Maryland, West Virginia, and Virginia mountains.

Though the trip was definitely longer, I don’t regret the detour for a minute. When taking a road trip, there are always opportunities to discover places you never knew existed. For us, it was the Catoctin Mountain Park, a national park nestled in the Maryland mountains.

We came upon the park quite by accident, driving past the sign as we followed the turn by turn directions so characteristic of today’s modern GPS navigation. The road bordered a truly beautiful stream, and signs announced that these waters were special trout catch-and-release only territory. Well, we had a fishing rod in the car, how could we not stop?

Pulling off into a single parking spot right on the road, we carefully picked our way down a rocky hill to reach the water. Though the road was only 20 yards away, the sound of the gurgling stream nearly drowned out the humming cars. For thirty minutes we truly took a break from travel and took a deep breath of clean mountain air. I was more interested in taking pictures than fishing, so while my fiance rigged up his fly rod I practiced taking water photos. The stream wound its way around rocks of every size, causing tiny waterfalls and graceful ripples at every turn. The trees were a deep green above us, allowing only dappled sunlight to reach the forest floor below.

The gentle sounds of the little river were lulling me into a zen-like state when all of a sudden I heard Brian suck in air and pull his arm straight. I immediately stood, “Did you catch a fish?!”

He had. We had barely been there twenty minutes but he had been casting to pockets of water along the bank. After dozens of casts, he hit upon a run containing a small brook trout, and after some reeling the fish was in his palm. Its belly was a golden color, with colorful spots running up and down its side. After removing the hook and pausing for a moment to marvel at its brightness (and for me to take a photo), he slipped the fish back into the running water, where it quickly swam away.

Though we only stayed for ten minutes longer, we both returned to the car feeling rejuvenated and refreshed for the remainder of the drive. The roads were small and meandered, but we saw the park, caught a fish, and later saw a mother deer nursing her fawn barely 15 feet from us along a quiet dirt road. We’ve had a taste of the wonderful Maryland mountains, and we are already making plans to return!