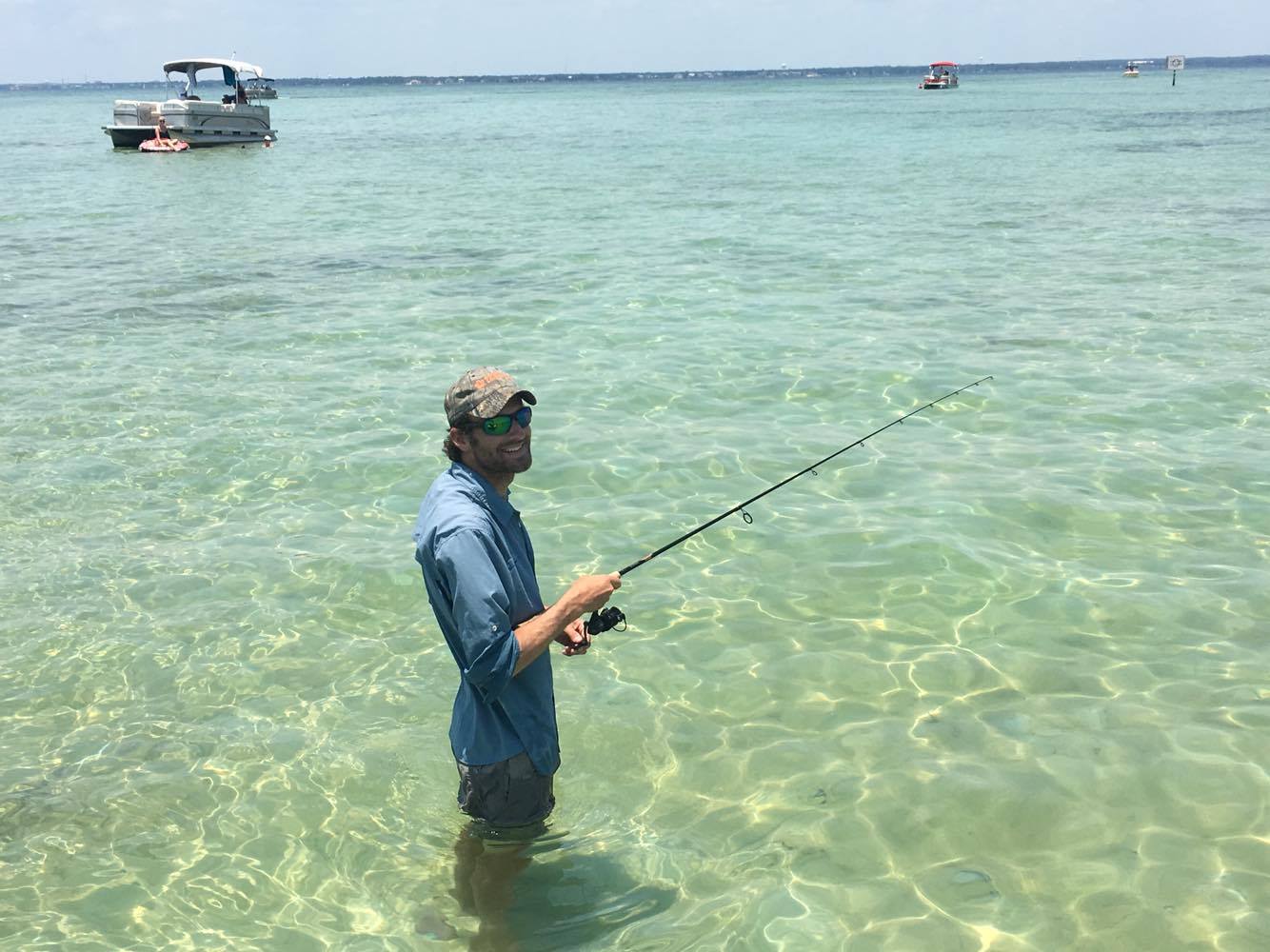 In 1991, the New York Times ran an article entitled: “Ecotourism: Can it Protect the Planet?” You’ll notice that, fifteen years later, I am asking myself the same question.

Eric Weiner – author of the piece – went on to write that “[a] new word has entered the lexicon of travel: ecotourism. Born of the environmental movement, ecotourism promises the traveler an opportunity to help save the planet and get a suntan in the process.”

Today, “ecotourism” is not a new term. There is an International Ecotourism Society, the BBC has a special “Eco-tourism” travel section, and a multitude of academic articles debate the merits and demerits of promoting ecotourism in general. The United Nations designated 2002 the “International Year of Ecotourism.” In my own position, I added an “ecotourism” section to the Emerald Coast website, launched an ecotourism blog series, and since my official title is so unwieldy (Marine Economic and Tourist Development Resource Coordinator), usually refer to myself as an ecotourism specialist. In a recent presentation, I stared out at an audience of Sri Lankan tourism professionals who were taking a trip around the Mid-Atlantic and Southeast. Given the beauty of Sri Lanka, many were already running or would open ecotourism-related businesses, and their insightful questions focused on the same issues brought up in the NY Times article so many years ago and that have been debated ever since. What do you do if there’s an over-exploitation of the resource? How do you deal with waste? How do you market natural resources without hurting them?

I was heartened that they were concerned about these problems, and did my best to answer. As in many important things in life, there is a balance. Too much tourism, and you hurt the environment. Not enough, and development or extraction of natural resources could take its place. “Ecotourism a leading way for developing countries to generate revenue by preserving their rainforests. Eco-tourists pay to see a country’s natural beauty, not the destruction caused by short-run exploitation. Money spent directly in the local economy helps put a monetary value on forest preservation. Local people, along with the government, can see the importance of keeping the forest intact. And many tourists are willing to pay directly for preservation in the forms of park entrance fees and donations.”

However, he also tells a cautionary tale:

“The risk is that as an ecotourism operation becomes successful, it may transition to mass-market nature-oriented tourism, which can be very damaging to the environment as well as local social conditions if not developed responsibly. A surge in tourist interest can drive hotel construction in sensitive areas; exacerbate conflict between operators, the local government, and communities; contribute to resource depletion (e.g. harvesting hardwoods for tourist handicrafts); and overwhelm a forest areas with a flood of visitors. Examples abound.”

According to an article describing their research, “Dr Castley, from Griffith’s Environmental Futures Research Institute, said the research demonstrates how the net effects of tourism differ among species and sub-populations and that these effects are influenced by local circumstances.”

Does this make logical sense? Of course. Different environments, different species, different outcomes. But it means ecotourism is not the silver bullet or the great panacea that will save all endangered species and ecosystems everywhere.

However, I will still pursue it in my current job and in the future as a valuable potential solution to environmental degradation (plus as a traveler myself!). Used as a tool in the ecology toolbox, ecotourism can connect people with wildlife and ecosystems they have never experienced, while providing sustainable livelihoods to local populations.