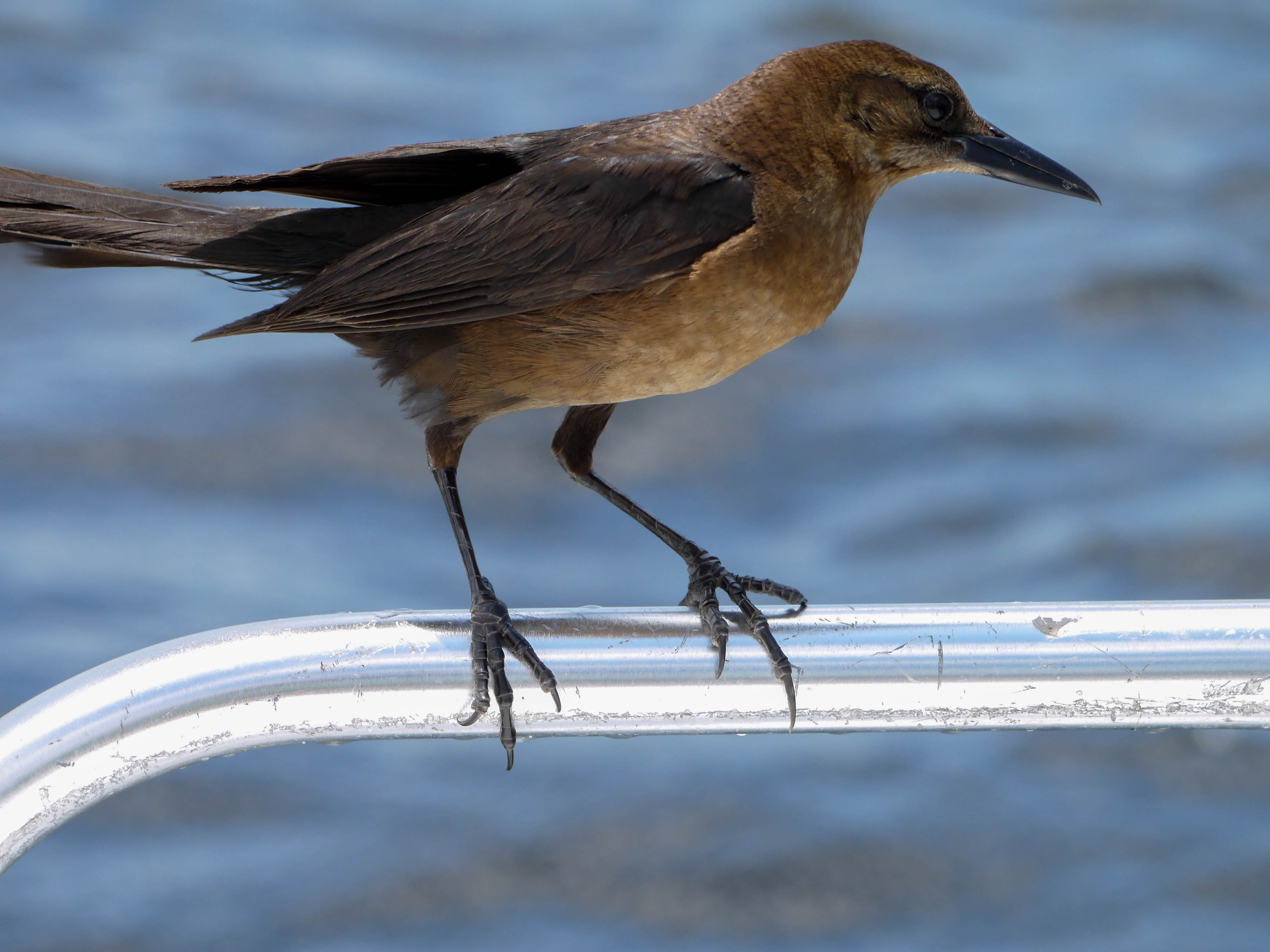 Everyone loves the Google Doodle program. Google’s founders decided to incorporate the illustrations before the company was even born, and today they have a dedicated team of “doodlers” and engineers to create the cartoons. According to the Google Doodle “about” page, “creating doodles has become a group effort to enliven the Google homepage and bring smiles to the faces of Google users around the world.” It definitely does! As of today, the team has created over 2000 of them.

On June 9th, the Google Doodle celebrated what would have been the 85th birthday of Phoebe Snetsinger with an illustration of a birder looking for a Blackburnian Warbler, Red-shouldered Vanga, Village Weaverbird, Eastern Bluebird, and Red-capped Manakin.

Most people probably have no idea who Phoebe Snetsinger is, but she long ago became one of my personal heroes! She began her journey as a birder living as a stay-at-home mom in St. Louis, and after a cancer diagnosis in 1981 decided to pursue her life list (the total number of birds she’d seen) full time.

Well, the cancer remained at bay, and at the time of her death in 1999 (from a car accident in Madagascar) she had amassed a life list of over 8,000 species. She was the first person to break 8,000 birds and had the largest list in the world. To reach the impressive landmark she traveled nearly constantly, from the depths of jungles to the tops of the tallest mountains.

In the Nicholas School, birding is considered a cool and fun activity, but in the “outside” world the pastime is often met with jokes, derision, or raised eyebrows. “Why would you spend your time looking at birds?” they ask, “That sounds boring.” I usually puff up in frustration, my response given so many times I almost sound rehearsed.

Birding connects me with the natural world, inspires me to explore new places to see novel species, and puts an avian “face” on climate change and other environmental issues. People with connections to the outdoors will want to protect it!

Sure, it’s not for everyone, but it seems as logical to me as spending time building fantasy sports teams or playing video games. Why the mockery?

Which was why I mentally jumped up and down when I saw the Google Doodle. Of all the things they could have celebrated, they chose a birder! To highlight her achievements lauds birders everywhere, while bringing awareness to a hobby that could appeal to millions more people around the world. Mission accomplished Google, you brought a smile to my face. 🙂