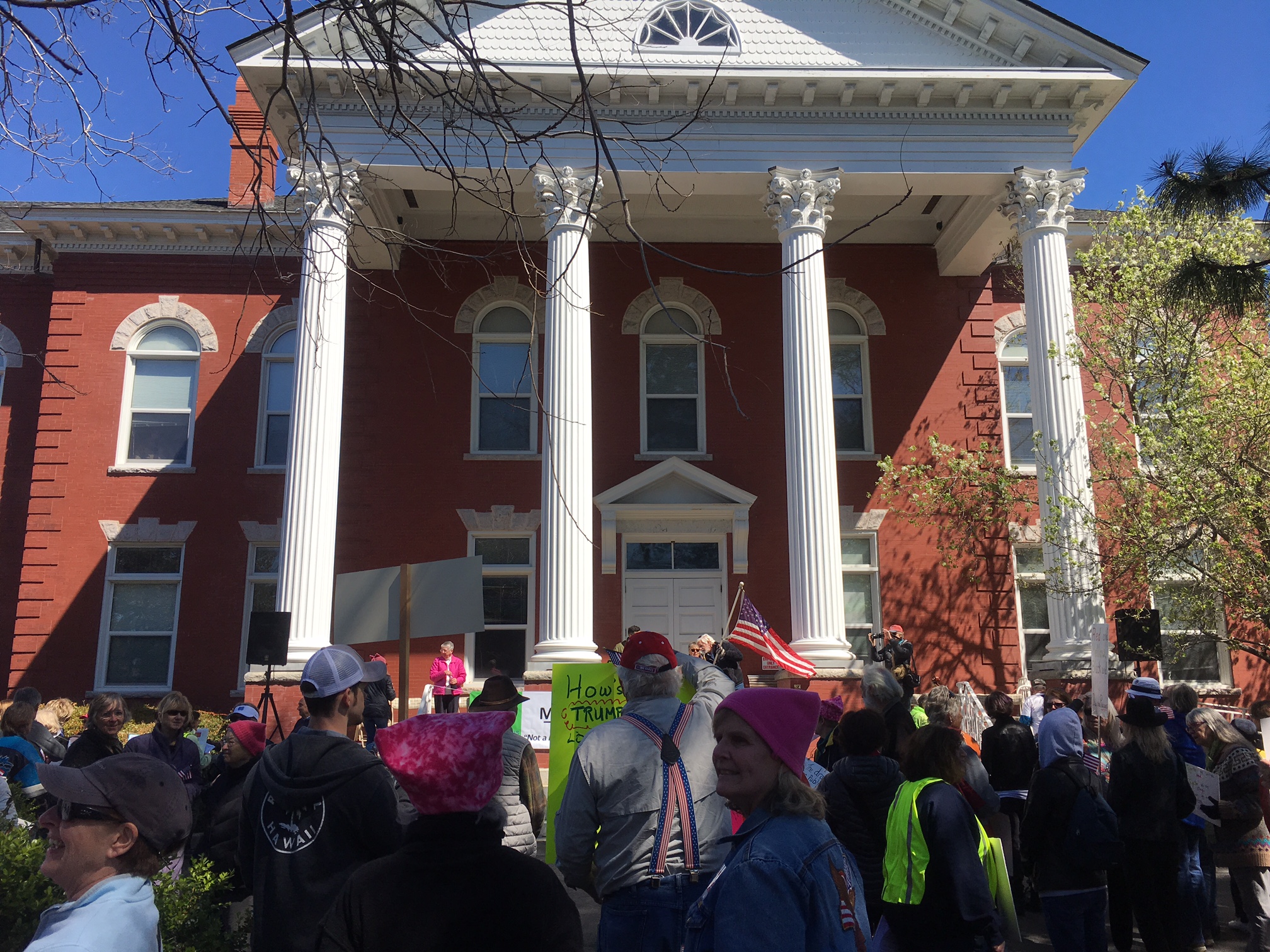 While there has been ample debate over the March for Science, many science organizations and agencies have pledged their support citing that the benefits outweigh the risks. These partners include the American Association for the Advancement of Science, the American Geophysical Union, the Association for the Sciences of Limnology & Oceanography, the Ecological Society of America, Sigma Xi, and many, many more.

Several months ago, a small group of local scientists and interested citizens sat in the Beaufort Coffee Shop and had similar conversations about whether we should hold a local March for Science. This group became Carteret for Science, and several weeks ago we ultimately decided to organize a science march event in Beaufort, N.C.

We are promoting the event as a “celebration of science,” as the official March for Science describes it. Specifically, we are focusing on raising awareness of the types of scientific research that occur in Carteret County and ways in which this benefits the community. April 22, the March for Science date, also marks the first Beaufort Farmers Market of 2017. Carteret for Science will have tables set up at the market featuring educational materials and props from local scientists. The march will start after the Farmers Market ends (see full details at end of post), and will feature speakers who are scientists or rely on science in their professions.

Others in the Carteret for Science group have been valiantly performing the brunt of the planning work such as seeking funding, advertising, organizing volunteers, gaining permissions and the like. A fellow student and I focused on creating a durable educational handout to distribute to marchers and farmers market visitors, focusing on the benefits of science to Carteret County.

Carteret County hosts over 10 science institutions and companies, as seen in the map below. In addition to employing over 500 people and bringing in $58 million dollars of revenue to the county each year [source: Carteret Economic Development], these institutions provide invaluable services such as: hurricane and weather tracking, marine animal rescue and care, water quality monitoring, seafood and shellfish safety warnings, marine debris removal, fisheries protection and much more. Science institutions in Carteret County also reach out to the community with events for students and the public, such as open houses and classroom visits. You can read about all of these benefits on bookmarks which will be available at the march and the farmers market, in addition to paper pamphlets (all of which are printed on recycled paper). Stop by to pick up these free materials, talk to local scientists and show your support for science.

What:  March for Science in Beaufort, N.C.

Where: Beaufort, N.C. Gather at 1 p.m at Grayden Paul Park on Front Street. Half-mile march ends with a celebration at the Carteret County Courthouse at 2 p.m.

Why: The March for Science is a celebration of science! It is a peaceful, nonpartisan, inclusive event to promote science and to educate the local community about how science impacts their lives in Eastern North Carolina. All are welcome!

Who: Organized by Carteret for Science, a local organization dedicated to scientific integrity and raising awareness about how science directly benefits Carteret County. We are united by our passion to pursue and share knowledge.