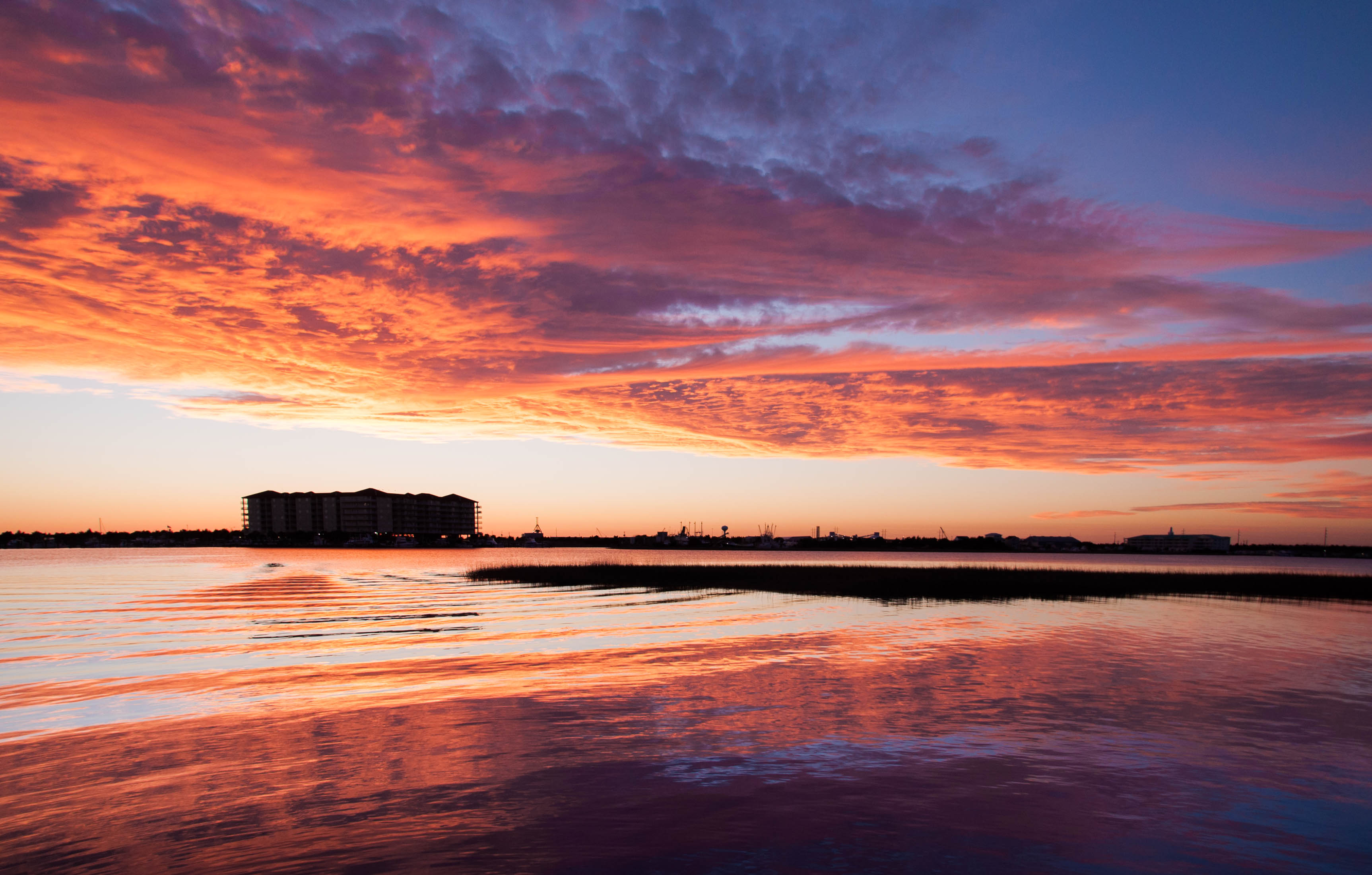 Back in 2014, I interned at the National University of Singapore (NUS) after high school. I was under the tutelage of Sivasothi, who has been working with Dr. Dan on the annual Urban Tropical Ecology course since 2005. I still remember being a prefrosh listening to Dr. Dan’s lecture and meeting the Duke students from the Marine Lab, thinking how amazing their courses sounded. Lo and behold, two years later I am here in Beaufort being in those amazing courses and loving every second of it.

If I believed in fate, I would say that this was the neatest turn of events. My Duke friends and my wonderful roommate are in Singapore right now, on the very same class led by Dr. Dan and Dr. Schultz. As an international student hailing from a tiny island on the other side of the planet, I’ve quickly grown used to the awkward silence after introducing where I’m from. Most people have vaguely heard of ‘Singapore’ before, but have no concept of what it is.

“Is that part of China?” No, we are in South-East Asian, although in our multi-racial population including Malays, Indians, and Eurasians, Chinese form the majority. You see, there are also various ethnic group subsets because … [launches into ramble of Singapore’s demographics]

“Wikipedia says it’s a city-state, so is that like actually a real country?” Yes, modern Singapore arose when the British colonized it as a trading port, but is now an independent Republic. You see, the British surrendered it to the Japanese during World War II. Post-war, Singapore gained self-governance, merged with Malaya to form Malaysia, but … [launches into ramble of Singapore’s history]

“Wow, your English is really good!” Thanks..? Reflecting the racial make-up of the country, English, Malay, Mandarin, and Tamil are Singapore’s official languages. You see, English is used as the language of instruction, but our bilingual policy mandates everyone to learn their Mother Tongue as well. Singlish, a creole language, developed from … [launches into ramble of Singapore’s education system]

Facing questions biased by ambiguous assumptions of entire regions are doubtlessly a common experience for everyone – heck I’ve definitely made my fair share based on the America I perceived in the media. But I’ve consciously trained to not let myself be worked up over unintended prejudices, because they mostly stem from ignorance which can be fairly easily rectified by supplying the accurate information. However, as much as I am honoured to be a representative of my country abroad – it is truly a joy for me to be the first Singaporean they interact with – it does becomes very tiring when it is up to you to constantly be the one dispelling misconceptions.

In short, I was beyond thrilled that my friends will be going to my country, seeing the environment that has shaped me. As an extension, I hoped that they would be able to better understand who I am and how I have become so. Above all, I hoped that I will not be alone in explaining what Singapore is anymore.

Admittedly, this excitement is accompanied by a small bitterness that I will not be able to be to one to show them around. I want to drag them all to Bukit Batok Nature Park to show them where I grew up, force them to try the pungent durian that I long for everyday in the States, put them through our highly-functional public transport system to justify why I don’t have a driving license. I just want to aggressively show them this 200 square mile of land that I am so proud of.

But you know how when you are hosting people over, you’re worried whether they are enjoying themselves? Even if I have no control over it, I privately anguish over: what if the spicy coconut noodle soup of Laksa and the rest of our cuisine doesn’t suit their tastes? Would they visit Haw Par Villa with its dioramas of Chinese hell and think us weird? Is Gardens by the Bay a green engineering marvel to them, or an irony that they literally crossed oceans only to see plants from North America? How do they compare their vast forests where I have gone backpacking with them, to our relatively minuscule patches of remaining rainforests that they can hike through in a morning alone? Will they experience our HDB flats in the heartlands or assume that the central business district at Marina Bay is all there is to the city? What if they don’t like it?

Of course, that last insecurity would be giving them too little credit, they are my friends after all. And as much as I want them to enjoy the same places I do, I want them have their own experience, not mine. Above all, I am interested in their perspective and cannot wait for them to return and have some great lunch-time discussions.

2 thoughts on “Coming full circle: from Singapore to the Marine Lab”