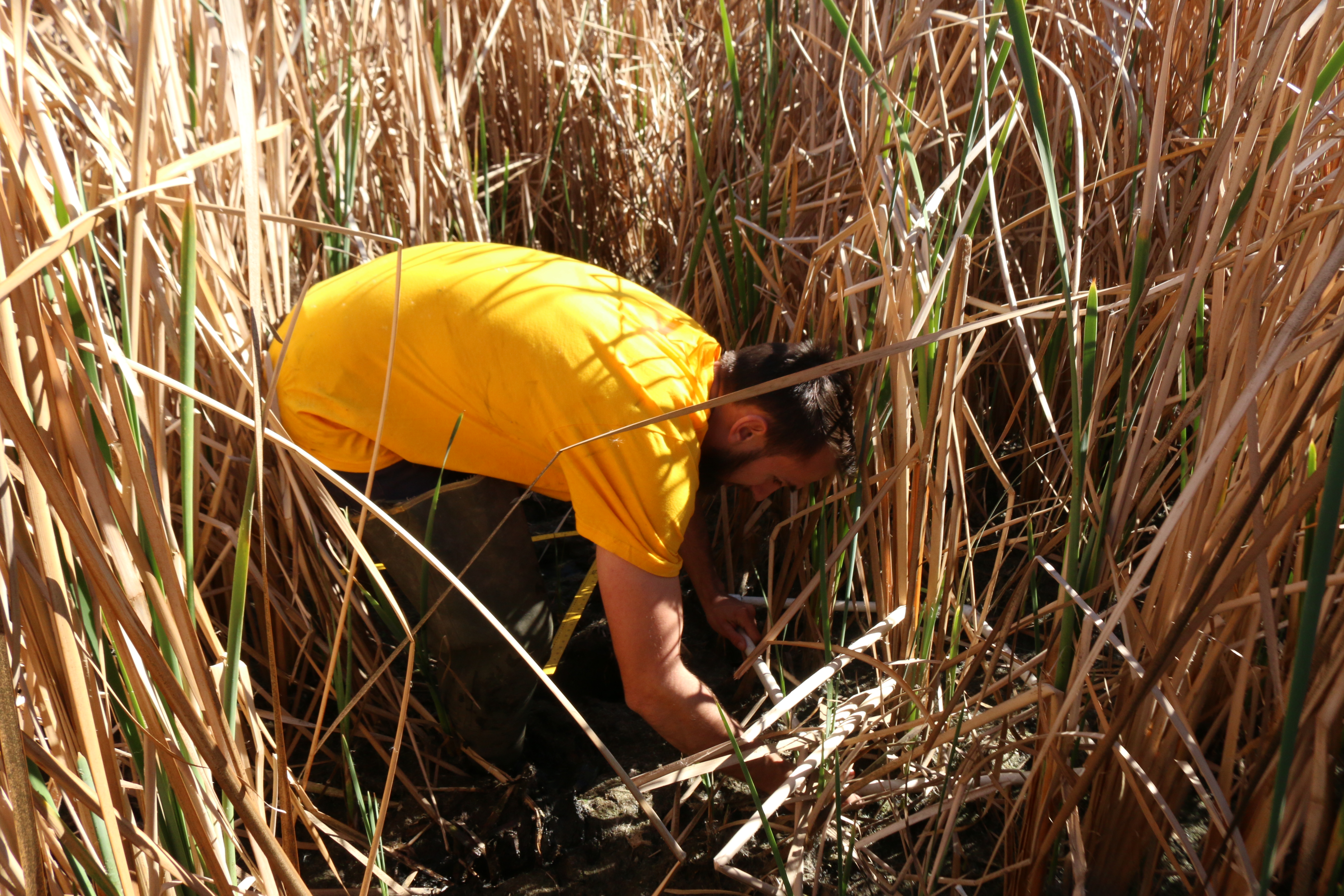 As I walked mountain desert to visit cacti decomposition plots, toured the edge of restoration properties, checked out data loggers and more, the magnitude of what each site – and each research network – accomplished on a day-to-day basis was as impressive as it was obvious. The ecologists, technicians and outreach specialists were dedicated to their jobs, in love with the gorgeous landscapes in which they work.

It turns out that long-term data collection plays an outsize role in the scientific world.

Let me give you a famous example. Acid rain, caused by sulfur and nitric acid pollution in the atmosphere, caused fish kills and forest decline across the Northeast. The proof came from a series of rain collectors at the Hubbard Brook Experimental Forest (another long-term ecological research site). Researchers not only noticed that the pH of the rain and snow was low, but when they compared it to previous years of data they realized it was abnormally low. Once the problem was recognized, practitioners and politicians came together to reduce pollution, which in turn reduced acid rain to safer levels. Without Hubbard Brook’s long-term dataset, identification of acid rain as the cause of forest decline may have taken much longer, or never happened at all.

In March 2017, Hughes et al. published a paper entitled, “Long-term studies contribute disproportionately to ecology and policy” in BioScience. They found that long-term experiments are cited more often and are also featured more often in highly-regarded scientific journals. Furthermore, long-term studies are more frequently cited in NRC Reports relative to their frequency in the ecological literature, and thus play a larger role in creating environmental policy. The authors continue: “the survey of NRC authors also highlighted a mismatch between the demand and availability” of long-term ecological and environmental studies; policy makes want more of these long-term studies.

Unfortunately, long-term research sites like the ones I visited are chronically underfunded and looking at future budget cuts. Just as one example, a proposed NOAA budget actually cuts funding for National Estuarine Research Reserves entirely. Paradoxically, these sites have what everything else lacks: time. You can’t create long term studies out of thin air, and often it takes years and years to begin to see the full benefits of data collection. Why defund these projects when they are in such high demand and cannot be replicated?

We are living through an era when everyone should stand up for the policies and programs they believe in. If you are a proponent of long-term research, write or call your representative, write an op-ed, contribute to their cause! Trust me, I have seen first-hand how important this work remains.