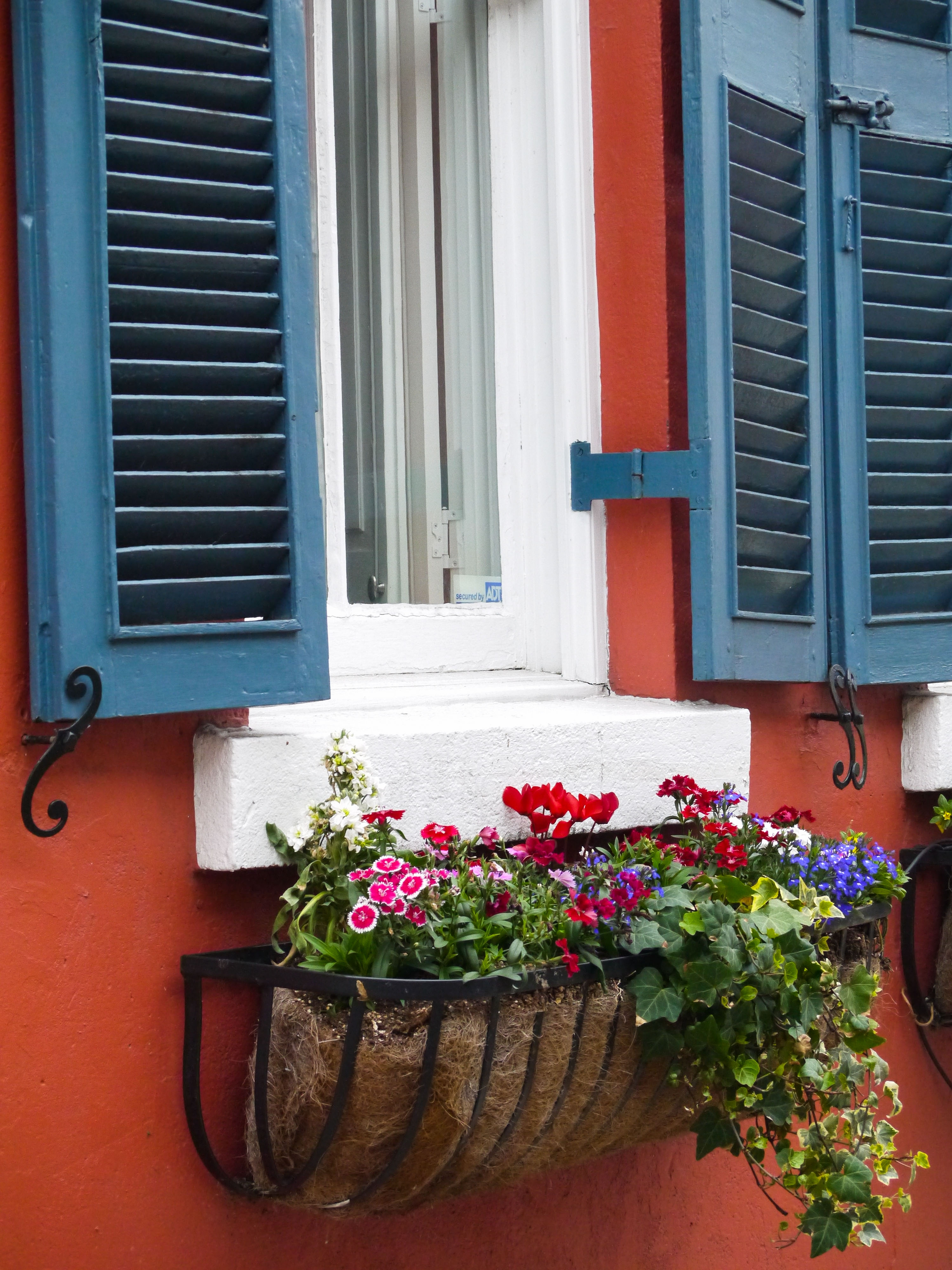 One of the best parts about living in Durham is that I can use it as a home base to explore so many places I’ve never been before. One of those places was the oldest city in South Carolina: Charleston.

When we drove into the city, I honestly had no expectations. Classmates had told me the it was beautiful, but I had never seen a movie or read a book that took place in Charleston, and really had seen few if any photographs. Still,  the mystery excited me and I deliberately refrained from any Google searches before the day to visit arrived. Since I had done no background research, I was instantly amazed when we turned down the narrow streets of the historic district. Located right on the water, the houses were ornate, colorful, and possessed gardens full of flowers and character. It seemed like every other house had a small plaque near the front door proclaiming its 18th century construction date or the name of a famous inhabitant. Many of the buildings had the large white porches characteristic of southern homes, or balconies that sat looking out over the street and to the sea beyond.

We walked along the path bordering the water, and my friend, who had lived in Charleston for years before coming to Duke, pointed out the old fort, the most famous houses, and the dolphins swimming and splashing their tails. I haven’t seen many dolphins in my life, so I became as giddy as a kid when I saw their gray, sleek forms rising and falling beneath the waves.

Though I loved the historic streets, I think Charleston really should be seen from the water. The weather was calm and mild, so my friends and I took a sailboat ride out into the harbor. Now, I literally know nothing about sailing. Put me out there with a boat and some directions and I would have to helplessly drift towards shore rather than attempt to figure out “port” or “starboard” or any one of the other sailing terms that mean nothing to me. Though I don’t know how to do it, after our evening sail I can definitely say I appreciate it. Perhaps my ignorance even enhanced my enjoyment of the trip, as I was not expected to do anything more than stay out of the way of the more competent sailors on board.

As we headed away from the marina we passed more dolphins, plus sunning Double-crested Cormorants and the occasional Horned Grebe pair fishing far below the surface. From the boat we could see the many houses along the coastline, painted those cheery yellow, blue, and pink pastel colors. The streets were dotted here and there with the palm trees that gave the whole city a rather Mediterranean feel. We turned back just as the sunset turned a brilliant orange and red, planting the seed in my mind that Charleston just might be perfect.

The food convinced me. Sunday morning we had brunch at Poogan’s Porch, a popular restaurant made famous by stories that it is actually haunted by the ghost of a small dog. I took one look at the menu and knew instantly what I would order: chicken and waffles. Two years ago I would have laughed in your face if you tried to tell me that one day my favorite brunch dish would be syrup covered protein stacked on a huge waffle. My friends who haven’t tried it look at me with a bemused, yet grossed out expression when I explain how delicious the sweet syrup is on top of the battered chicken tenders, how it all just works. Eventually I just tell them that they have to try it for themselves – I know I’m glad that I did!  Though I could have gotten more adventurous with the menu – they were serving alligator bites – I at least could try famous Charleston cheesy grits. Buttery, cheesy, what could be better?

It’s true, I was only in Charleston for about 20 hours, not enough time to witness the not-so-good side that every city has. Still, I was entranced, and I am looking forward to another trip to this southern city.