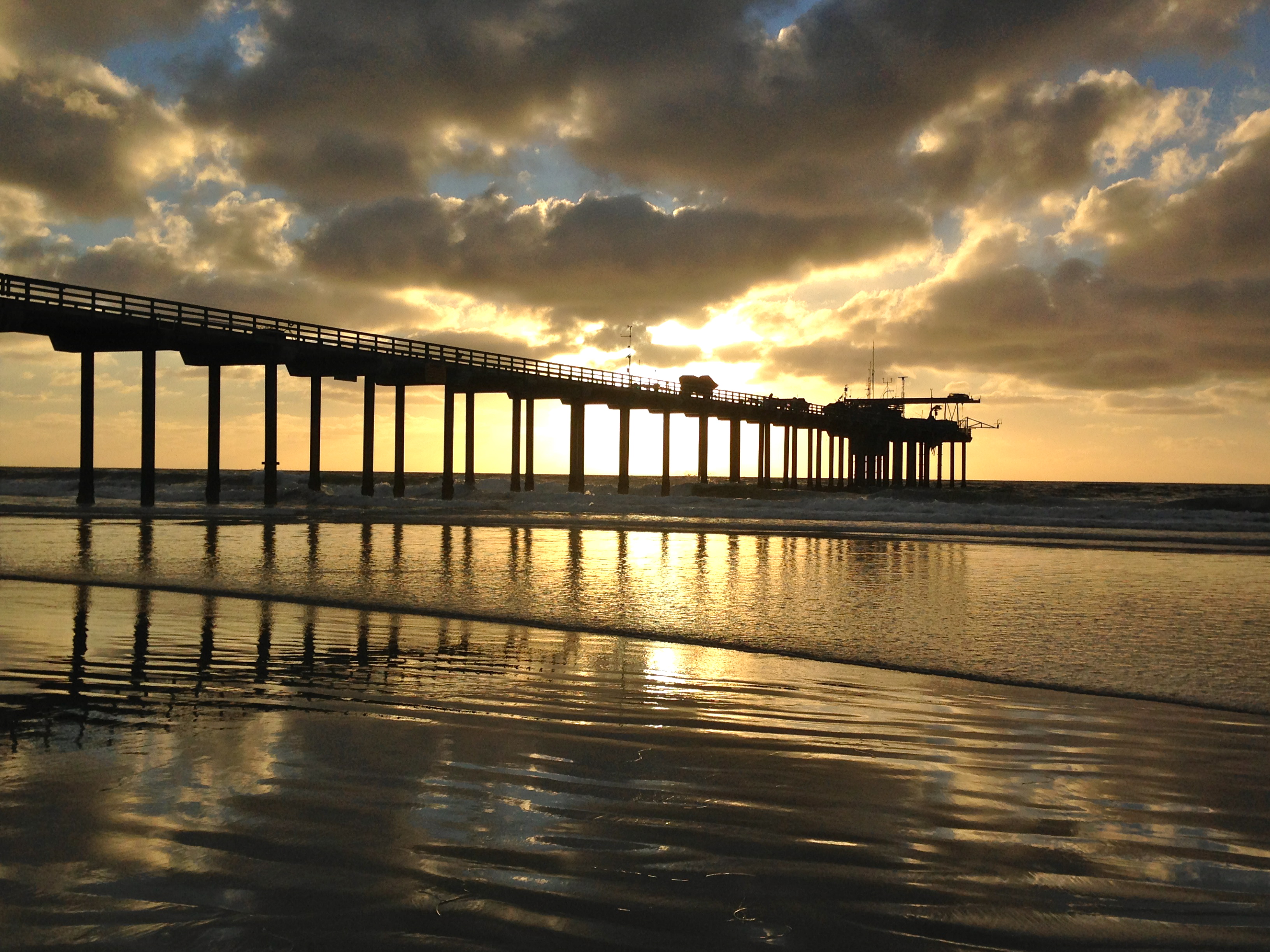 Although this word may have just conjured up images of corn and wheat fields, a lesser-known crop was the subject of an international summit held in San Diego last month. Algae, from microscopic cells to seaweeds, are crops that can supply numerous products such as nutrient supplements, omega-3 fatty acids, animal feeds, natural dyes, and, potentially, fuels like biodiesel and ethanol.

The Algae Biomass Summit is an annual event that draws in key players in the algae business, including researchers, companies, government representatives, and more. While we are still researching how to successfully mass-produce algal biofuels, other companies have been profiting from algae nutrient supplements (mostly Spirulina). These include companies such as Earthrise Nutrionals in California (read about how they grow algae here) and Cyanotech in Hawaii. A sample package of Spirulina tablets I received while touring the Earthrise farm is below. Algae products like nutrient powder are currently more profitable than algae fuels. To make algae a viable energy source, researchers are working to decrease the costs and energy requirements of growing algae, harvesting them and converting them into fuel. One strategy for reducing costs in the growth stage is applying lessons we’ve already learned from agriculture.

Earlier this year, ecologists Val Smith (see previous post) and Timothy Crews published a paper in which they compared commercial agriculture and large-scale microalgae cultivation. The same problems and potential solutions that are applicable to agriculture are applicable to growing microscopic algae for various products from fuels to feeds.

Algae grown outdoors (see the raceway pond at 1:34 in the video below) are susceptible to predators, weeds, and parasites just like terrestrial crops are. With algae, ‘weeds’ are algae strains that aren’t desirable for biofuels, and predators include grazers such as zooplankton. One commercial-scale agricultural solution to predators is pesticides. Smith and Crews note that while pesticide application in open algae ponds is an option, it faces similar problems as terrestrial crops: predators can become resistant to pesticides due to selection pressures. The authors instead promote biological control methods, where beneficial organisms are added to either consume or deter pests and predators. Alternatively, Earthrise farms uses a high pH in their algae ponds so that only Spirulina can grow, since most other microorganisms cannot tolerate the alkaline conditions.

Creating resistant crops through genetic engineering is another route to prevent disease and predation. When all individuals in a crop are genetically the same, however, they could quickly be wiped out by a pathogen they are not resistant to. Genetic diversity offers protection because some individuals may be susceptible while others survive. This safety net is one advantage of growing polycultures, which contain different crops that coexist because of different growth requirements.

Growing polycultures can also increase the long-term sustainability, resilience, and productivity of crops, though terrestrial polycultures are usually grown on small farms and do not always work in reality. Crops grown together could use resources more efficiently, and could benefit from the metabolic products or protective features of the other crops. Aquatic ecologists have recently been experimenting with algae polycultures, and some have shown that certain algae strains grown together can create more biomass than any of the strains grown individually. This does not work for all of the algae mixtures, but is a step forward in thinking about how to improve the stability and productivity of algae cultures grown for biofuels.

While researchers have been experimenting with growing algae for biofuels for over 50 years, algae have been grown as crops for much longer. Attending the Algae Biomass Summit reminded me of the direct connection between algae and agriculture, and how we can apply existing principles of crop science to improve productivity of this lesser-known crop.

Below is an arrangement of photos and clips from my trip to San Diego for the Algae Biomass Summit. Enjoy!