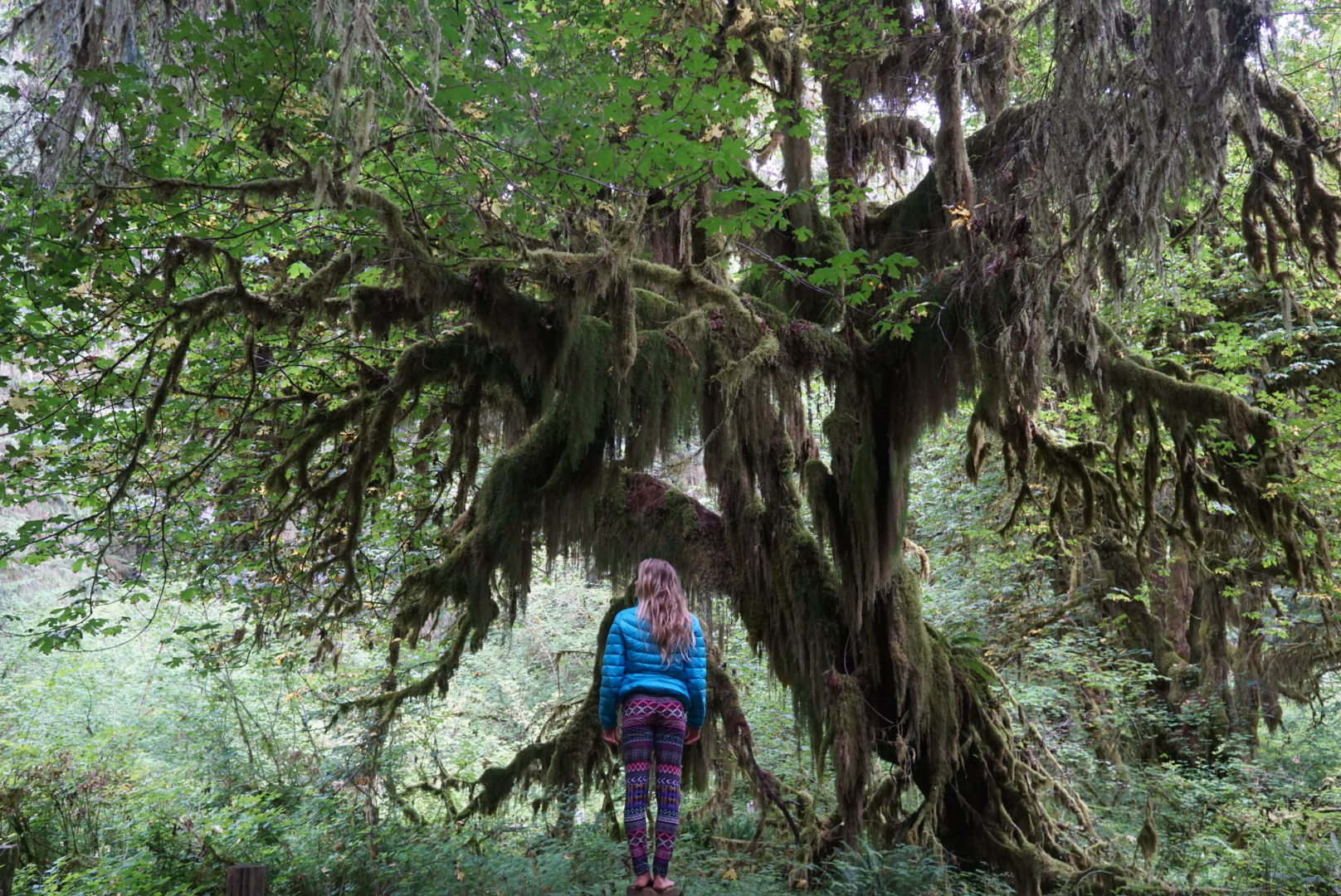 Interestingly, the area in Costa Rica with the largest incidence of cattle ranching, Guanacaste, is also the region that has recently been most devastated by drought. As trees have been cut to make room for pasture, the region’s land has lost its natural protection from the punishing tropical sun. As drought digs its heels into the region, fields have turned brown, roads dusty, and streams dry.

In 2014, President Luis Guillermo Solís declared a state of emergency for the Guanacaste province after rainfall fell to 60% below average.[iii] Costa Rica’s Agriculture and Livestock Ministry reported that the lack of rainfall has had far-reaching consequences, with the region’s cattle industry estimated to have suffered over $16.8 million in losses, and the agriculture sector experiencing an additional $9.3 million loss in crop damage.[iv]

Unfortunately, the situation only worsened in 2015, with Liberia, the capital of Guanacaste, recording its driest year on record.[v] The entire northern Pacific region reported precipitation levels nearly 80% below normal in December of that year.[vi] The absence of rain increases fire risk. Additionally, many towns have been forced to go for months without water, even for drinking purposes. While policy makers have considered piping drinking water from La Cangreja National Park (a lush rainforest area to the west of San Jose) to devastated towns in Guanacaste, the measure has been met with considerable pushback.

Those farmers I interviewed who are living near La Cangreja National Park almost universally blame Guanacaste’s drought on the residents’ acts of deforestation in the name of ranching and commercial development—a move that they fear has disrupted the region’s local water cycle. People living near La Cangreja National Park expressed frustration in interviews that lawmakers may target their water for transportation, as already national tax money goes towards Guanacaste’s emergency aid. Many in this relatively water-secure area of La Cangreja believe that the Guanacaste province should be held more responsible for acting (in their eyes) without regard for the environment—continuing to cut trees for livestock production and encouraging development in dry coastal areas. Indeed, trees are vital to the continued environmental vitality and food security across all of Costa Rica. Forests keep the fragile tropical soil moist and protected from UV radiation. Tree roots keep the soil intact, preventing erosion, while leaves preserve and perpetuate the water cycle by returning moisture to the atmosphere via transpiration. Unfortunately, many poor farmers have turned to ranching (and, too often as a result, deforestation) as an avenue for short-term profit—many without fully understanding the implications of fostering grassland in areas traditionally forested by trees. Unplanned livestock grazing contributes to climate change by causing the disappearance of CO2-removing vegetation. Unhealthy, monoculture grassland areas that eek out an existence in deforested lands are prone to desertification in the harsh, hot conditions found in Northwestern Costa Rica. Unfortunately, cows also produce large quantities of methane gas through ruminant enteric fermentation and the decomposition of excrement. If the excrement is not properly incorporated in the soil, this further contributes to the greenhouse gas emissions associated with the majority of cattle ranching around the world.

Additionally, the transportation, slaughter, and processing steps required to make meat from these animals also prove extremely energy and water-intensive. A recent National Geographic article estimated that the production of one pound of industrial beef requires nearly 2,000 gallons of water to generate (after including grain for feed, water, irrigation, and processing).[vii] Eating a beef patty raised and slaughtered in the industrialized cattle industry is equivalent to driving a car 10 miles.[viii] Without education, overgrazing continues to encourage the destruction of important habitat in Costa Rica, diminishing important biodiversity, removing valuable ecosystem services and disrupting the local water cycles in an area predicted by climate models to begin suffering long-term decreases in precipitation due to climate change.[ix]

Steps must be taken to limit cattle ranching and deforestation, replacing revenue from cows with ecotourism and proper forest management, as well as less damaging forms of agriculture and livestock production. While grazing in general can be hard on any land that is typically forested, in some areas timed grazing or holistic management, involving the movement of livestock in a way that mimics natural ruminant feeding, can actually increase soil carbon and improve biodiversity and soil health. High density, very short cattle (or other livestock) rotations can spark a furious growth period in grasses and other forms vegetation, while fertilizing the land. Many farmers practicing this method plant trees and report maintaining at least 20-30% tree cover across their farm to keep the ecosystem thriving. However, these more regenerative forms of grazing still admittedly work best in environments that are typically savannah ecosystems, rather than Guanacaste’s traditional dry tropical forest.

The challenges facing us in the present are issues that we must address, or surely we will suffer the consequences in the near future. We’re in need of innovation, and group thinking. How can we create more sustainable economies? How can we invest in areas of the world that need our help reinventing local industries? How can we reevaluate what we eat, and the way that we raise livestock and grow our food? Most importantly, can we begin to practice agriculture in a way that honors and protects the traditional ecosystems? Can we begin to educate ourselves in how to create food systems that mimic the natural world? Can we learn, share knowledge, and move towards a brighter and more cohesive future?

I believe that these questions can be answered, but that we are running out of time to do so. It’s time for all of us to begin lending a hand, be it through research, education, investment, and/or our purchasing choices. It’s time to reimagine the world as it is today, so that we can create the world we want in the future.