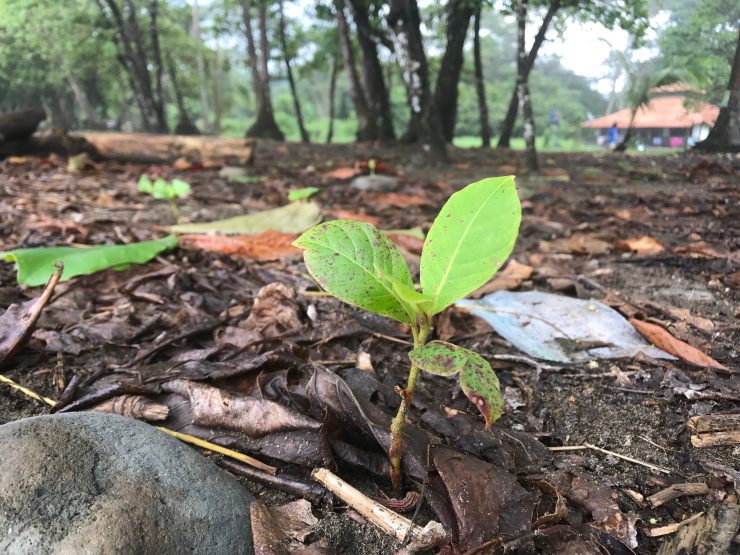 I noticed something different during this last trip to Costa Rica – the once ubiquitous plastic bags at shops and restaurants had largely disappeared.

What was the cause of this (delightful) extinction? By 2021, Costa Rica hopes to be 100% free of single-use plastics, and they’re already implementing policies to cut down drastically on the manufacture and distribution of plastic bags and straws. Another incredible fact? This beautiful country has doubled its forest cover since 1984 (although a lot of work remains) and the country just completed a 300-day streak in which the country’s entire electric grid ran off 100% renewable energy.

For a developing country of 5 million people, Costa Rica’s environmental policies include spectacular feats of long-term thinking and a dedicated commitment to the future. The message to the rest of the world? Environmentalism and business can (and should be) aligned, change is never as hard as we think it is, progressive evolution can become a mandate of a country’s mainstream culture, and fear and excuses shouldn’t be keeping us back from a brighter future.

Thankfully, if the U.S. is going to escape a recent slump of regressive thinking, turn itself around, and leap to keep up with countries like Costa Rica (and yes, even China, which is currently pivoting its economy around renewable energy as well), I believe there has never been a better time to do so. In 2018, 435 seats in the U.S. House of Representatives, 33 Senate seats, and numerous state governorships and local political positions will be up for grabs. Scalable models, advanced technology, and motivation (Climate change) are all present. Plus, there’s a growing groundwork of support and web of political unification forming. Many city and state governments are working together to better the planet and have made strong public environmental commitments. State and local leaders, including California Governor Jerry Brown, participated in COP23, heralding environmental policies in direct opposition to the U.S. federal government’s outdated stance. Grassroots organizations are popping up, and universities are beginning to get on board too.

I truly believe making sweeping environmental change can be as simple as showing up for the polls next year. We, and the world, just might depend on it.

One thought on “Models of Environmental Leadership”