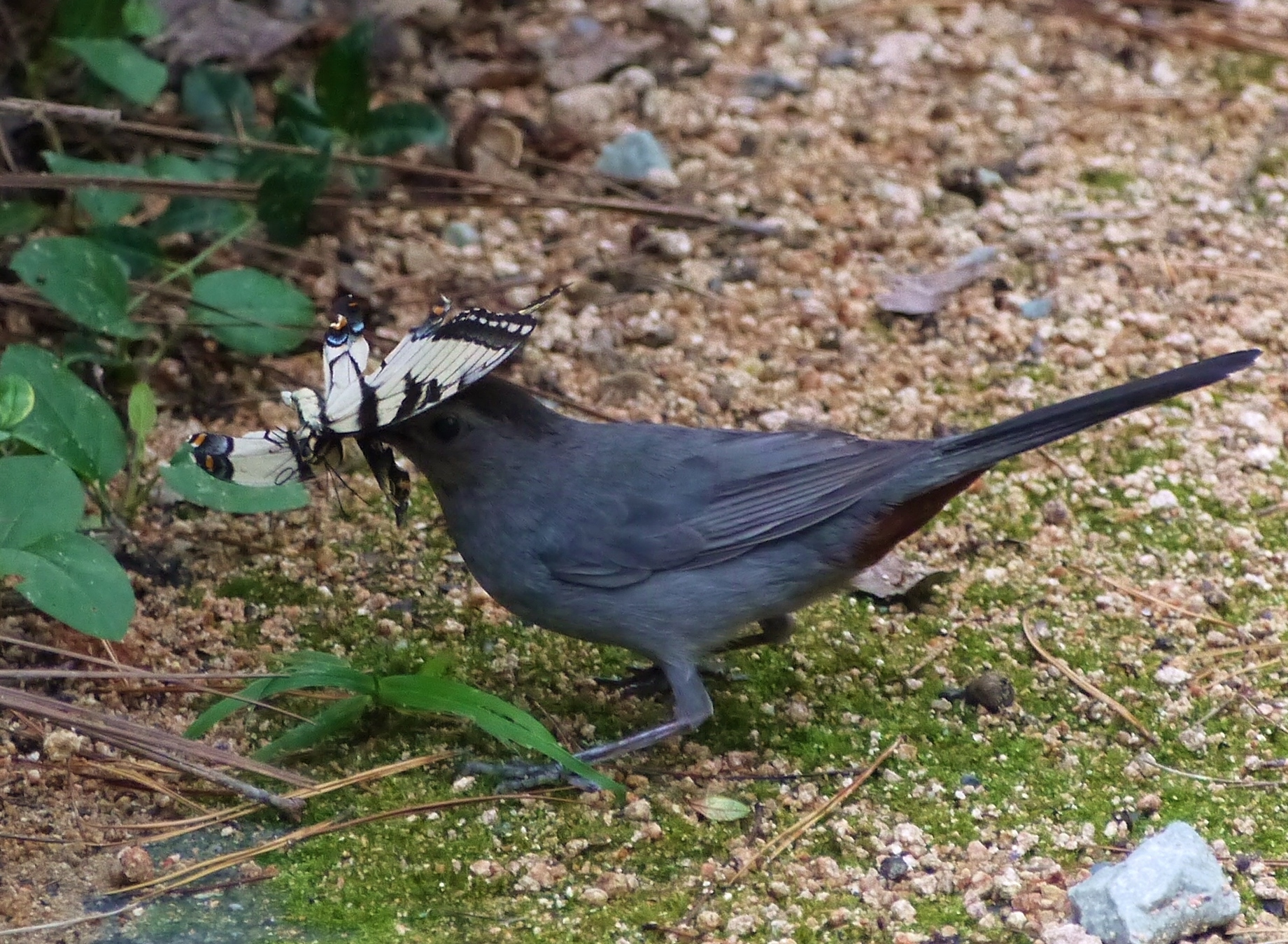 Recently an adventurous spirit has captured my attention. Every day around noon, I log on to the Audubon website and look for the daily update from Noah Strycker, a 28 year old birder who is trying to see 5,000 species of birds in one year. Given that there are around 10,000 varieties on Earth, that means he aims to see half of all bird species in just 365 days. Exhausting? Yes. Crazy? Yes. Impressive? Yes.

As he is also a gifted writer, every day Audubon posts his most recent blog detailing the birds he has seen. To hit 5,000 he will have to see 13 or 14 new bird species every day, and as of January 15th, he had seen 333 species – well ahead of the target. Though I do not have the time or money to bird as intensively as Noah on his “Birding Without Borders” adventure, his drive has inspired me to pursue my own year list as fast as I can.

To some, it may seem a little silly that I keep track not only of my life list but also of my year list. Trust me, there are many birders worse than I, birders who not only keep their year lists, but also monthly lists, state lists, even county lists. As it becomes more difficult to see life birds on the East Coast, my year list gives me that sense of excitement January 1st when I can start a new column in my birding Excel spreadsheet. I am definitely a bird nerd!

As it turns out, my backyard has provided excellent birding opportunities already, even in the midst of a hectic semester schedule. I live close to campus, near a small pond surrounded by trees. Enjoying the sun this past weekend, I took my camera out for a look around the water, and was thrilled to add multiple species to my list.

There were the Dark-eyed Juncos, flocking in the woods just outside my apartment door. When they fly they call out to each other in little squeaks, and while their faces and backs are slate gray their bills are pink! In the same woods a flock of Yellow-rumped Warblers had also gathered, as well as Song Sparrows rooting around in the grass for food and a single American Goldfinch, in its duller winter plumage.

Approaching the pond, I soon saw even more birds. I can’t say it was a peaceful setting – the road was only yards away and cars continually whizzed by as I strained my eyes and ears for avian sights and sounds, but the birds didn’t seem to mind. Brown-headed Nuthatches chased each other amidst the branches of tall pine trees, Carolina Chickadees fed on small seeds leftover from the fall splendor, Northern Mockingbirds sat puffed up against the cold, a Hairy Woodpecker slowly pecked its way up a thick trunk, two Northern Cardinals chased each other, and a Tufted Titmouse flew low to investigate my presence. There was even a tiny Ruby-crowned Kinglet zipping around, barely pausing for a moment in its energetic meanderings.

As I headed back home I saw two more species: American Crows flew silently overhead, and one of the resident Red-shouldered Hawks formed a brown silhouette high above in a tree. My apartment must be within its territory, as I frequently hear the pair of them calling back and forth to each other in the evenings. How cool is that?

In 100 yards, I had seen 13 species, all of which I carefully added to my tally. Though I can’t say any of the birds I saw were rare or life birds for me, it definitely gave me a certain sense of satisfaction that I could also stay on Noah Strycker’s target of 13 birds – if only for one day!