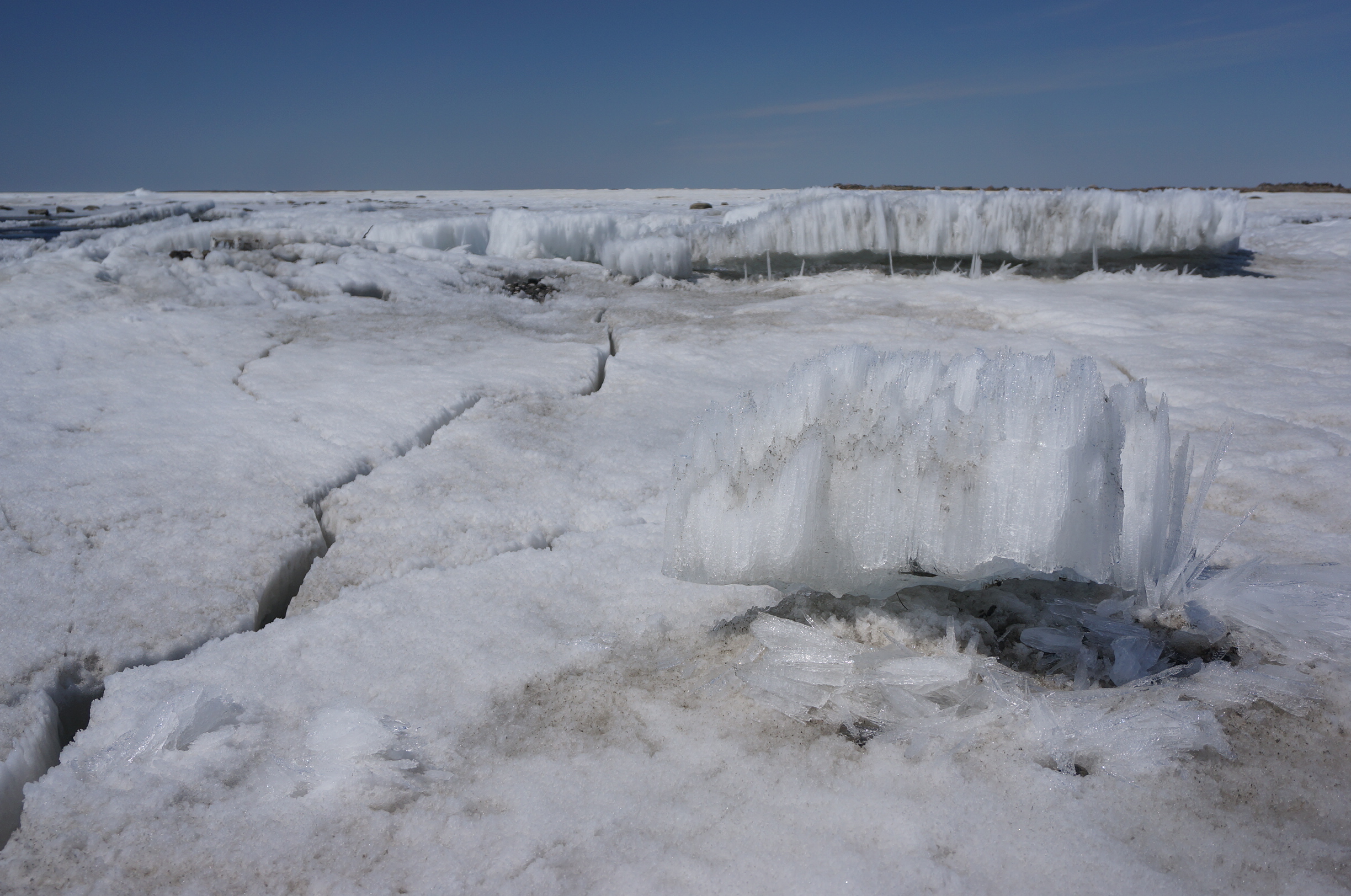 Last year, I posted a magazine article that I wrote about paddling the Romaine River in East Central Quebec. One of the main reasons that the Romaine is is being dammed is to provide “green” power to New England.

Before damming the Romaine, Hydro Quebec dammed the Big River (“La Grande”) in the 1970’s, which flows into the James Bay just south of the Hudson Bay in Chisasibis, West Central Quebec.

The only notice the First Nations community had about the damming was when Hydro Quebec engineers showed up to do seismic testing on the river.

The La Grande project was one of the first really controversial Hydro Quebec projects. The First Nations sued Hydro Quebec, and a heavily publicized trial played out in Montreal.

After that, as I wrote in the summer 2013 edition of Forest Notes:

“In 1975, both sides signed the James Bay and Northern Quebec Agreement that provided $225 million in compensation for flooding 350,000 square miles of Cree and Inuit lands.

Boyce Richardson, who wrote the definitive account of the Cree and Hydro-Quebec in his book, Strangers Devour the Land, remembers that the ‘Cree were under a lot of pressure to make an agreement.

Either they signed it and got something or they didn’t and got a project around their neck, because it was already started.’ Despite the contract, the Crees have had to go to court to make sure almost every part of the agreement was honored.”

I wanted to see what a Hydro Quebec project looked like 40 years down the line, so I visited Chisasibis (Shi-SAS-a-bi), driving for hours through the sub-Arctic taiga.

It reminded of a lot of Arctic and sub-Arctic Native communities I had visited – with one exception – lots of brand new homes and fancy buildings.

Also, the Montreal Canadiens had just lost an NHL playoff series the night before, and everyone was proudly flying their Canadien flags.

When I got into town, I started talking to people and quickly found out that I had arrived at the tail end of Goose Break, a 3 week school break where pretty much everyone in the community went goose hunting.

The few restaurants, the museum, basically any tourist-friendly facility, had all been closed for a week and would be closed for some time more.

I chatted with one person who had driven the shuttle car for a trip the First Nations had taken down the Hudson River to New York City in the early 1990’s to publicize all the dams being constructed for NY power use. Ultimately, Governor Cuomo opted to pursue energy gains through conservation instead.

My new acquaintance told me that everyone in Chisasibi had an opinion about the Agreement, and he was just glad to do his part.

I mentioned my friend Boyce Richardson (who wrote Strangers Devour the Land), and it turns out that he’s something of a celebrity in the area – everyone knew who he was, including my new acquaintance. We chatted a bit more then, I walked out back to my car before the sunset.

I fed 2 Clif Bars to a shivering stray dog and tried to stay up to see if there would be an Aurora, but as night fell, clouds moved in and covered the whole sky. The next morning, I walked to the end of the road (Chisasibi’s other appeal – the road, which was built to haul dam equipment and has given a sometimes welcome, sometimes not lifeline to the community, goes no further into Quebec). The James Bay was still locked in, huge, open, white, hot, and cold.

I met a grandfather and told him I was from North Carolina and had come to learn more about the area and the community. He drove me around the town and community for two hours.

I’ve listed below a condensed version of our conversation. Since he was doing me a favor, I didn’t press him on certain details.

Q: What happened when the dams came?

“Everything changed when the dams came – everything. Some good, some bad.”

Down the road from Chisasibi, towards the Bay, sits a community called Fort George. You ride a snowmobile across the frozen La Grande to access it in the winter, or do some tricky motorboat maneuvering to reach it in the spring.

A barge accesses it in the summer. We watched some folks cross over using highly advanced motorboat and ice shelf skills.

Q: Why do people live here if it’s so hard to reach?

[Fresh food here is meat – moose, goose, caribou, not vegetables]. The view is definitely a contrast from most people from more southerly areas, who typically view the sub-Arctic taiga as a barren, wetland-filled wasteland, rather than teeming with life and fresh food.

Q: What do you do when you’re not hunting?

“I build houses. We can hardly build them fast enough.”

Q: Can you tell me more about how things have changed here?

“Well, the dams changed everything. The fishing is not nearly as good as it was. The birds that use to eat the rivergrass don’t visit the area anymore, because there’s hardly any worth eating.

It’s made a difference – it really has. Chisasibi got the most out of the [James Bay and Northern Quebec] Agreement of any of the towns. Before the dams, the Catholic Church brought a few things, but the dams brought a lot and changed a lot too… Now, I worry about how much my grandchildren will hunt, even I only hunt when I’m not building houses.”

Once their land was invaded and flooded in the 1970’s, the Crees fought hard and won some concessions. Perhaps, their way of life was bound to change anyways and they made out as best they could with the tools at hand.

In a recent report, the Crees stood out among other similar First Nations as a paragon of health care and advancement, likely due to good leadership and the funding from the Agreement.

“It’s good, you know. The young people are generally very interested in learning the traditional ways,” the grandfather told me. “But it’s not as necessary for them to do it to live. Or they don’t see it that way.”