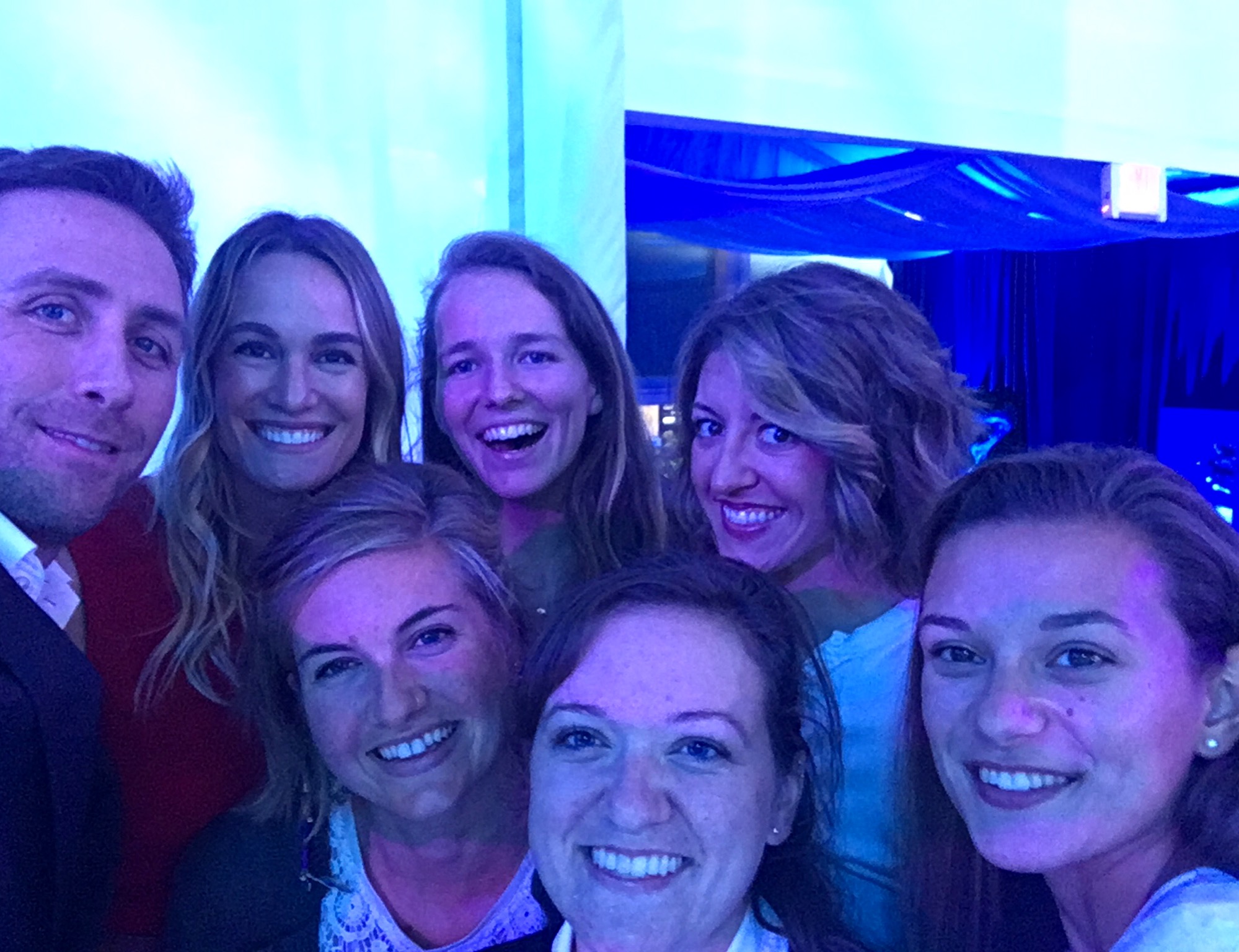 Historically, Our Ocean has resulted in the announcement of many MPAs and high-level policy change, such as when President Obama announced the designation of a federal task force to tackle seafood fraud at the first Our Ocean conference in 2014. This year proved to be no different, with expansions of marine reserves off France, the creation of the first-ever MPA in Cambodia, and more. Not to mention, such important folks such as President Obama, Leonardo DiCaprio, Dr. Sylvia Earle, and leaders from dozens of nations around the globe spoke at the event.

For the first time, the U.S. Department of State also hosted a parallel youth leadership summit to Our Ocean, called “One Ocean, One Future.” The State Department selected myself and four other CEMs to attend this conference based on “ocean pledges” we submitted related to one of the key focuses on the conference.

On the first day of the Summit, we attended a variety of talks on issues and solutions pertaining to the oceans, getting a better grasp on the policy process in Washington and internationally, and learning where we could walk into the process shortly after graduation. Some highlight speakers including Dr. Sylvia Earle (a fellow Blue Devil! And childhood role model), Philippe and Ashlan Cousteau (Jacque Cousteau’s grandson and wife), including Judith Garber, the acting assistant secretary for Oceans and International Environmental and Scientific Affairs at the State Department, Dr. Jonathan Pershing, U.S. Special Envoy for Climate Change, and Dr. John Holdren, the assistant to the president for Scientist and Technology.

The second day was even better, as Secretary of State John Kerry paid Summit participants a visit to discuss ocean health and threats, as well as responding to audience questions. It was clear that not only was Secretary Kerry extremely knowledgeable on some of the intricate scientific details of these threats, but that protecting the oceans was a real personal passion.

We also got to visit the actual State Department building and sit in the actual conference room of some of the world’s top-ranked officials responsible for their nation’s marine waters. There, we witnessed several more announcements of MPAs, announcements on changes in federal budgets to allot more resources to marine management and enforcement, as well a slue of pledges on where the future Our Ocean conference will be held (hint: it will be held internationally for the next three years).

Of course, many of the announcements and “actions” announced at the conference are currently just on paper. It will take increased enforcement, more financial resources, local efforts, and international collaboration to carry out many of the pledges made at the conference. But, seeing that many high-level officials passionate about the oceans and devoted to the mission to advanced marine management as best as they seemingly can, I left with confidence that we are globally moving in a positive direction that honors and protects our oceans.