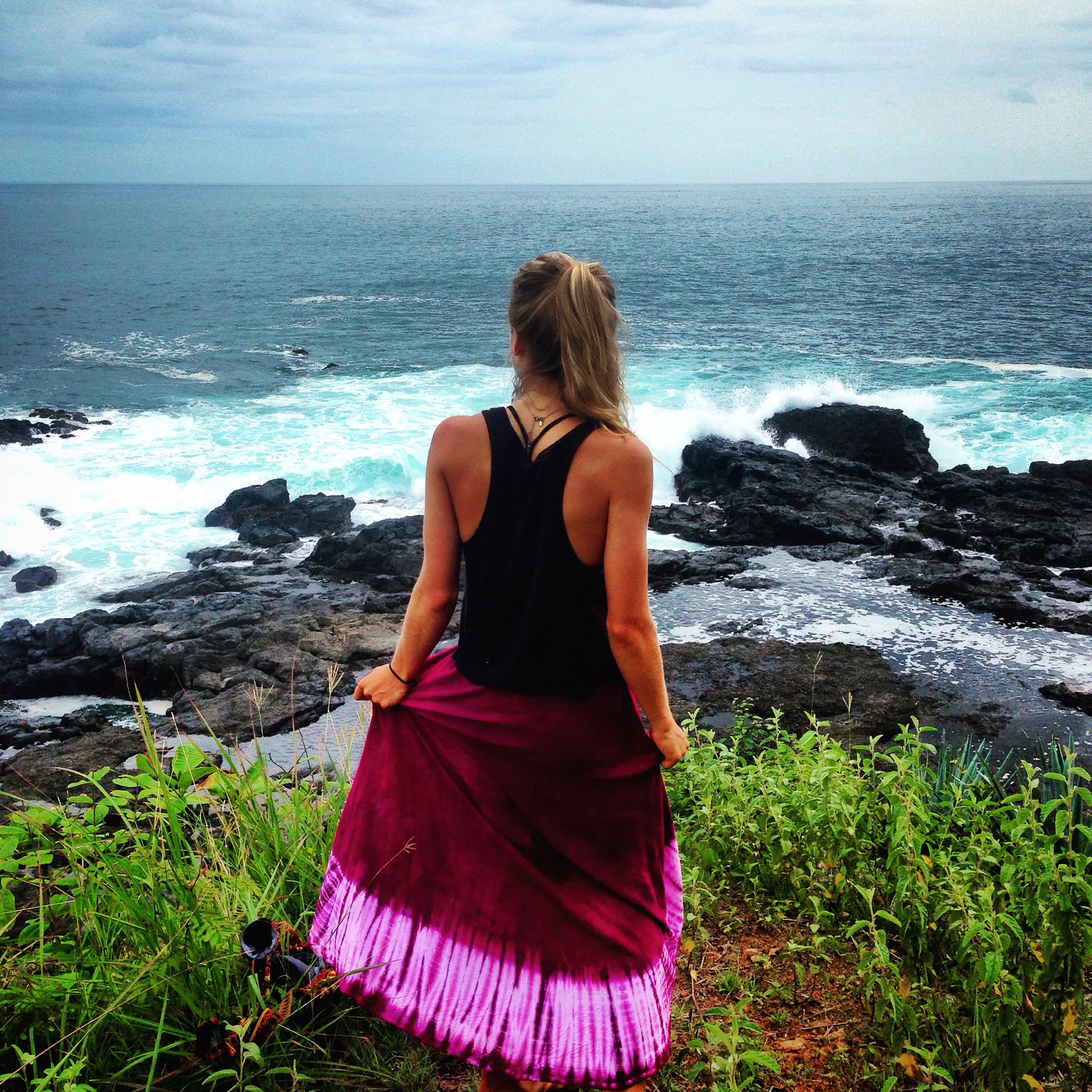 Inspired by the Paris Conference on climate change, the piece addresses the proposal of slowing, and ultimately ending, economic growth in an effort to curb global greenhouse gas emissions. Porter explains that much of the world’s economic growth has been powered by fossil fuels and the exploitation of natural resources. However, he views the “zero growth” proposal as having “absolutely no chance to succeed”. He points to the extraordinary improvements in our standard of living that have been achieved under a capitalistic economic system, and accredits the end of slavery, the empowerment of women, and the survival of democracy to economic development. I’m not entirely sure how Porter arrived to some of these sweeping conclusions, particularly in light of the existence of hunter-gatherer populations that seem to enjoy greater gender equality than in the Western world, demonstrate zero dependence on slavery, and employ a far more democratic form of governance than our money-driven political system here in the States. They also often have a more nutritious diet, and suffer from fewer mental illnesses.

Although many people, particularly in the Western world, do enjoy greater wealth, comfort, and material goods, a recent paper in the Journal of Affective Disorders described modern populations as increasingly “overfed, malnourished, sedentary, sunlight-deficient, sleep-deprived, and socially isolated”.

So what exactly are we striving for? Perhaps this should be the first question that we ask ourselves before we begin writing out our economic needs and goals. While I don’t agree that a “zero-growth” model has “zero chance to succeed”, I do believe that it is possible (and necessary) that renewable energy and technological innovation can offer a path to continued positive-sum global economics, but in a more ecological fashion…at least for a while. And I expect that to be the path that we take.

But is capitalism, as it functions today, really feasible long-term? Perhaps if we’re being honest with ourselves, a zero-sum future really is the only option we have when it comes to mankind’s continued existence on this planet.

Capitalism is at its heart dependent on an increasing supply of natural resources—and we live in a finite world. This is the reality that we have to begin to face, or truly we “have absolutely no chance to succeed”—only this time with our survival at stake. We cannot continue to use and use on end. For some sectors, such as agriculture, the idea of continuously increasing profits is simply not realistic. An ecologically sustainable agricultural system mimics nature—it is a cyclical system in which you put in what you take out—the nutrients that you harvest and ingest have to be returned to the soil for continued productivity. So much of agricultural expansion and the achievement of increasing profit today relies on overusing the land and moving on—often and/or with the utilization of synthetic inputs such as nitrogen fertilizers (the manufacture and application of which contributes significantly to greenhouse gas emissions and climate change). We have lost nearly a third of our arable land to erosion, and we rely on fossil fuels and deforestation to drive current methods of mass production. Essentially, we are reaping a profit where the external costs of our actions—negative environmental externalities—are left unaccounted for. This is not a sustainable system.

We don’t live in an economic world, as Porter suggests, where “one person’s gain needn’t require another’s loss”. We live in an economic world that more often than not derives profit from the exploitation of the vulnerable (think factory workers in Bangladesh) and the destruction of the land and seas (think the Amazon, or Midwestern soils). This is not a system that can survive in a rapidly shrinking world. So what are our options?

We have to shed our fear of change. We have to be open to imagination, innovation, and new ideas—we cannot fear the unknown. And we have to stop looking for magic bullets. Complex problems often require a multitude of diverse solutions.

Second, we have to start thinking as a united entity—to focus on the shared fate and wellbeing of all humanity. We must stop taking actions that benefit only ourselves (or the few), and instead begin mobilizing to provide for the many (including future generations).

Third, we need to consume less, and to invest our time and energy into the things that make us well.

Jimmy Carter wrote: “We discovered that owning things and consuming things does not satisfy our longing for meaning. We’ve learned that piling up material goods cannot fill the emptiness of lives which have no confidence or purpose”. We have to embrace change. And we must stop taking more than we need. Is it possible to imagine a steady state? To imagine a world in which we recycle what we create? In which we tread lightly? I believe it is. I have to believe it is.

We will be remembered for the tracks that we leave. We have yet to decide what they will be.