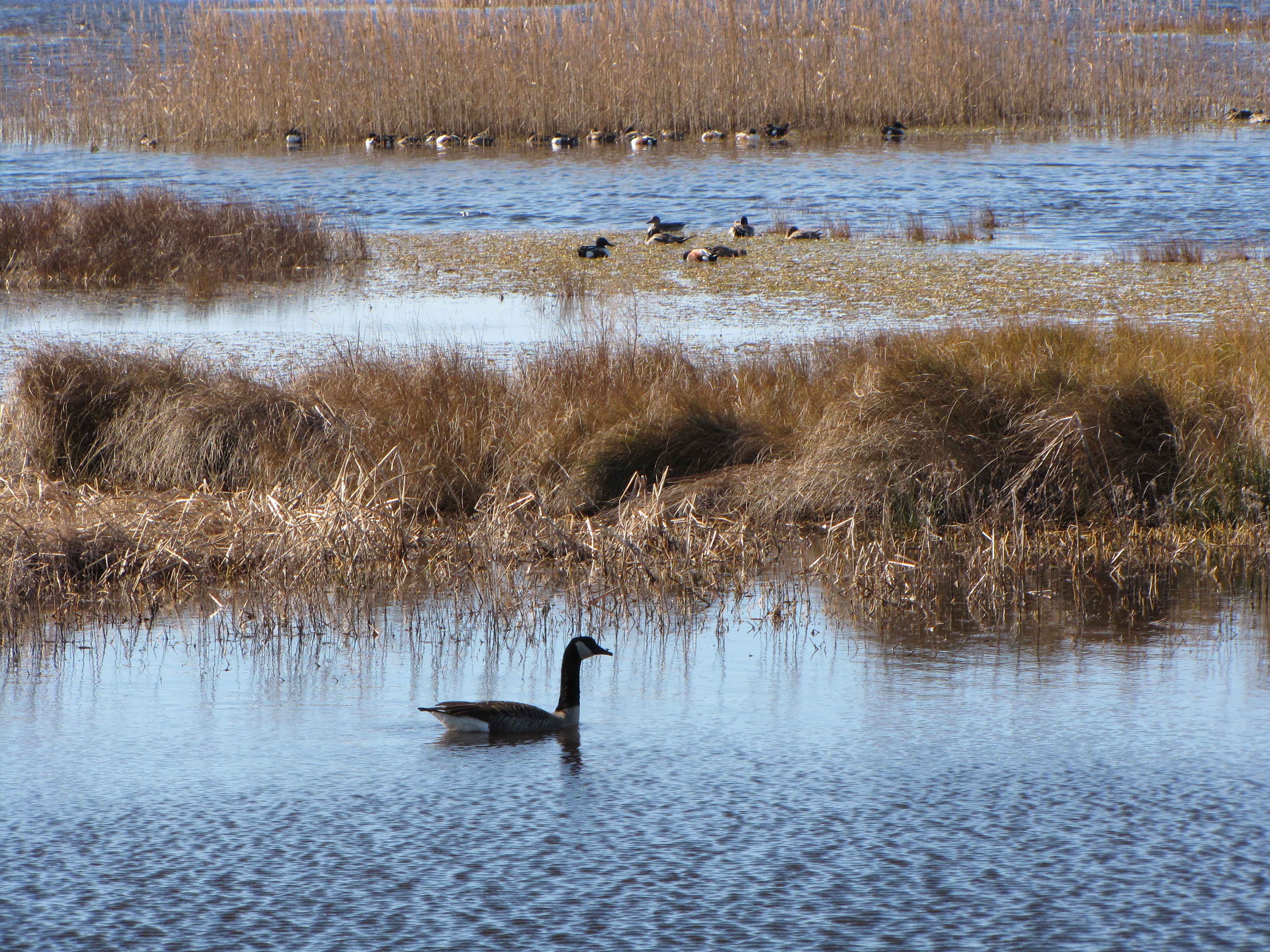 I once heard a saying that most stories start with a door opening.  Maybe that was supposed to be a symbolic door, but today I will recount a story that started with a door most ungraciously opening (and locking behind me) at 5:30 AM on a Sunday.

That day, my dear friends, was the day I lived out a dream– the dream of living in a world where magic exists.  A world where you can witness the spectacle of the earth with eyes wide open.  And no bird droppings fall on your face.

Yes, that’s right, I’m talking about the day you’ve all been waiting to hear about:

Chapter 1: Journey to the Center of the Birds

It was really early in the morning.  I faced the dilemma of choosing to drink coffee and possibly ruin my mid-morning nap on the van ride, or drink coffee and experience immediate gratification.  Let the record show that I demonstrated self-control and went with the former option.

After a pleasant ride through Duke campus at 5:45 am and somehow getting lost, I managed to buckle myself into the back seat of the van that was bringing nine lucky people to the Mattamuskeet National Wildlife Refuge.  The trip was a bit bumpy (note to self: try not to sit in the back of the van), but there was a blueberry doughnut involved so all was well.

After a couple hours of chat with a few other first-year MEMs on such diverse topics as stuff and things (I can’t remember what we talked about), we made it to our birding destination du jour.

The Mattamuskeet Wildlife Refuge contains the largest natural freshwater lake in North Carolina and is a popular destination for wintering waterfowl.  Many bird species come to make this their home during the cold winter months.  Check out the blog post that our fearless leader and avid birder, Scott Winton, posted about the trip.

The lake is a great place for waterfowl because its depth tends to be 2.5-3.5 feet deep, so the birds that like to stick their heads under the water for food can reach the lake floor very easily.

Our little group saw many a bird dunking its head underwater, resulting in some comments about the great duck-bottom sightings we had.  We thought about renaming our trip to “The Day of the Duck-Bottoms.”

Our leader, Scott, took us to multiple different locations at the lake for bird watching.  He pointed out many of the different species: species of ducks, coots, swans, geese, herons, an unusual sighting of cranes, and other birds that looked like ducks to me… (Seriously, go look at his blog.)

Then we’d look up at the sky and see the birds of prey: a bald eagle one moment, and a vulture the next.  I realized that I couldn’t remember ever seeing a bald eagle in the wild before.  They were surprisingly big and so beautiful.

The best part about seeing a bald eagle was what the other birds did in response:

The bald eagle would swoop down toward the lake, in pursuit of duck confit, and all the ducks would start squawking and circling up into the air.  The sky looked like it was full of swirling, squawking pepper flakes.

Next, we ventured into the marshes.  Mattamuskeet isn’t just a huge lake; it also provides marshes for wildlife habitat.  We walked through a beautiful wetland replete with cypress trees, grasses, and birds a’plenty.

Check out Scott’s blog about the trip for a great photo of us students staring at a bird.  Try spotting the girl in a purple jacket who’s gracefully squinting into binoculars.

The particular bird that we were squinting at was a yellow-bellied sap sucker, which I had never heard of before.  It was darting around the trees in the marsh.  Scott explained that sap suckers are related to woodpeckers.

After our brief marsh interlude, we met with the manager of the Refuge to discuss water quality issues at Mattamuskeet.  We discussed how one side of the lake has much lower quality than the other; the east side drains into the nearby Pamlico Sound with the help of several canals.  The west side does not have the same drainage.  Even with the drainage canals on the east side, the Sound has had higher levels of water this year, so only a limited amount of water can flow naturally from Mattamuskeet to the Sound.

After that, we headed out to one of the impoundments where tundra swans like to hang out.  I’ll tell you about it in Part 2 of this blog-epic, but here’s a little teaser:

Duck tornadoes weren’t the only type of bird chaos we witnessed on this trip.