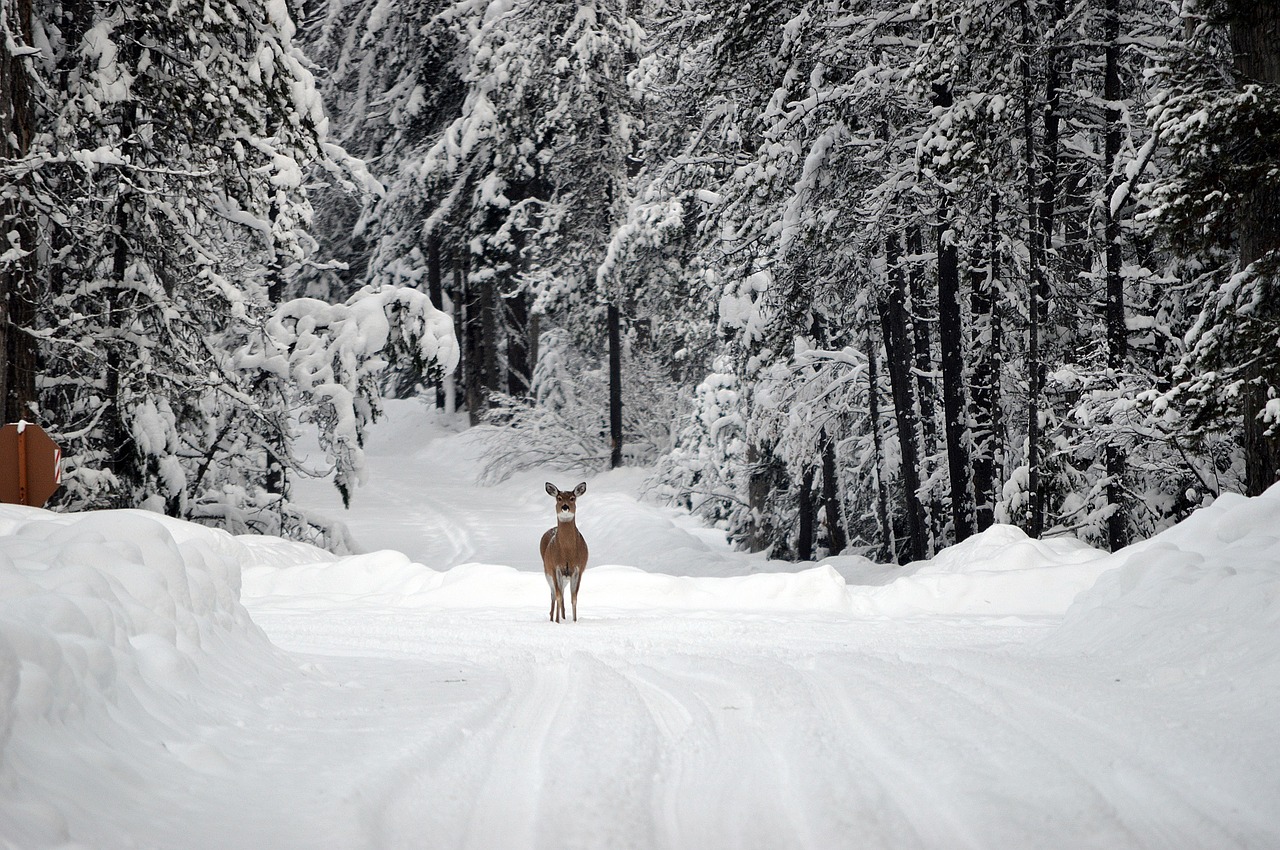 It was the last afternoon in January and I was driving 45 minutes from a work meeting back to the office. Since I was in the car alone, I figured I’d make the most of my time and dialed my House Representative. Over the previous few days, I had grown increasingly alarmed at a number of legislative policies coming from the federal government and figured I could call-in to address my concerns. One specific bill weighed heavy on my mind: H.R. 621.

The name is bland, but H.R. 621 had big implications. Introduced by Rep. Jason Chaffetz (R-Utah), the bill proposed selling over 3 million acres of federal property in 10 western states. It’s true, I live in Florida, far from the potential sales. But I still felt the move set a dangerous precedent, especially when combined with a new federal rule change described by The Huffington Post below:

“Under current Congressional Budget Office accounting rules, any transfer of federal land that generates revenue for the U.S. Treasury — whether through energy extraction, logging, grazing or other activities — has a cost. If lawmakers wanted to give such land to a state, local government or tribe, they would have to account for that loss in expected cash flow.

Bishop [a U.S. representative] authored language in the new rules package that would overturn that requirement, saying any such transfers ‘shall not be considered as providing new budget authority, decreasing revenues, increasing mandatory spending, or increasing outlays.'” If it was easy to sell off such large swathes of land, why wouldn’t federal property near me be next? Furthermore, federal land brings economic and environmental benefits to whole regions, states and the United States as a whole. Unsurprisingly, people across the country were angered by the new proposal and made sure their voices were heard.

Make no mistake, there are many other anti-environmental measures being voted on, including H.R. 622, which would take law enforcement capabilities on their lands from Forest Service and Bureau of Land Management staff. However, the demise of H.R. 621 showcases the important role citizen push-back plays in these measures. Keep emailing and calling your representatives, write letters, sign petitions, answer surveys: your voice makes a difference!