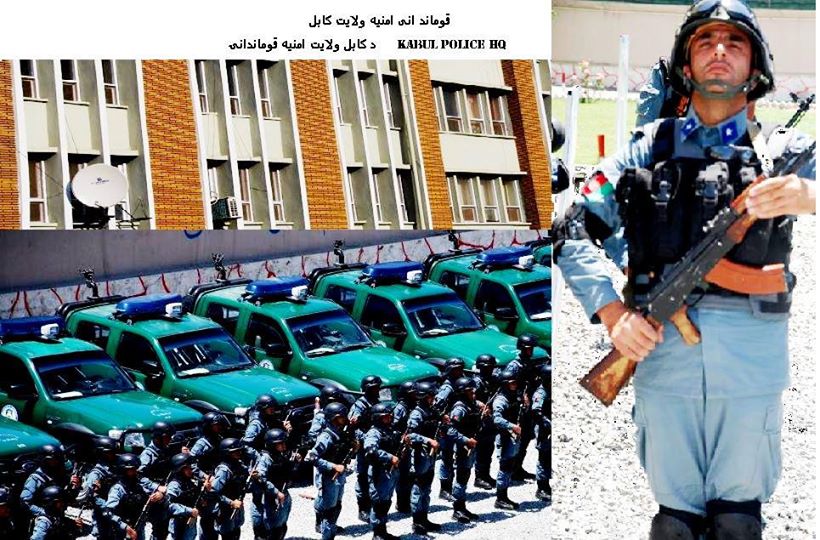 Police forces all over the world have been in the news in the past few weeks, even in Afghanistan. A report out this week highlighted that a fund which provides salaries to police there likely had been mismanaged.

In 2013, I was attending a snow leopard conference in Kyrgyzstan, and I met someone there who had been doing conservation work in Afghanistan.

He told me that working there is not as dangerous as you think, but there is danger (although the reality of that first statement may be changing).

Then, he told me a story that I thought illustrated some of the difficulties of working in the country (I have never been to Afghanistan, only to two of its neighbors).

His group had been training the Afghan police on the various laws of Afghanistan, including which animals were and were not legal to possess.

Shortly after the training, one of these police officers made a traffic stop. He noticed a gun in the car, and the owner had no license, so the policeman commenced a search of the car.

In the trunk, the policeman found 6 dead eagles (illegal to possess) and traps to catch the eagles.

Because of the gun issue, the policeman had planned to take the suspect into the station any ways, but he also told the perpetrator that it was illegal to have these birds.

The suspect replied that it was his business and he’d been doing it his whole life.

The cop just replied that it was illegal and took him to the station.

At the station, it quickly became apparent that they had caught a big fish.

Fearing for their safety, the police chief dressed the policeman down for enforcing the rules and bringing in this particular perpetrator.

Then, while they were having this discussion, a warlord had 30 armed men surround the police station.

The police released the arrested man.

The man I was speaking with believes that the arresting officer has not made another wildlife arrest.