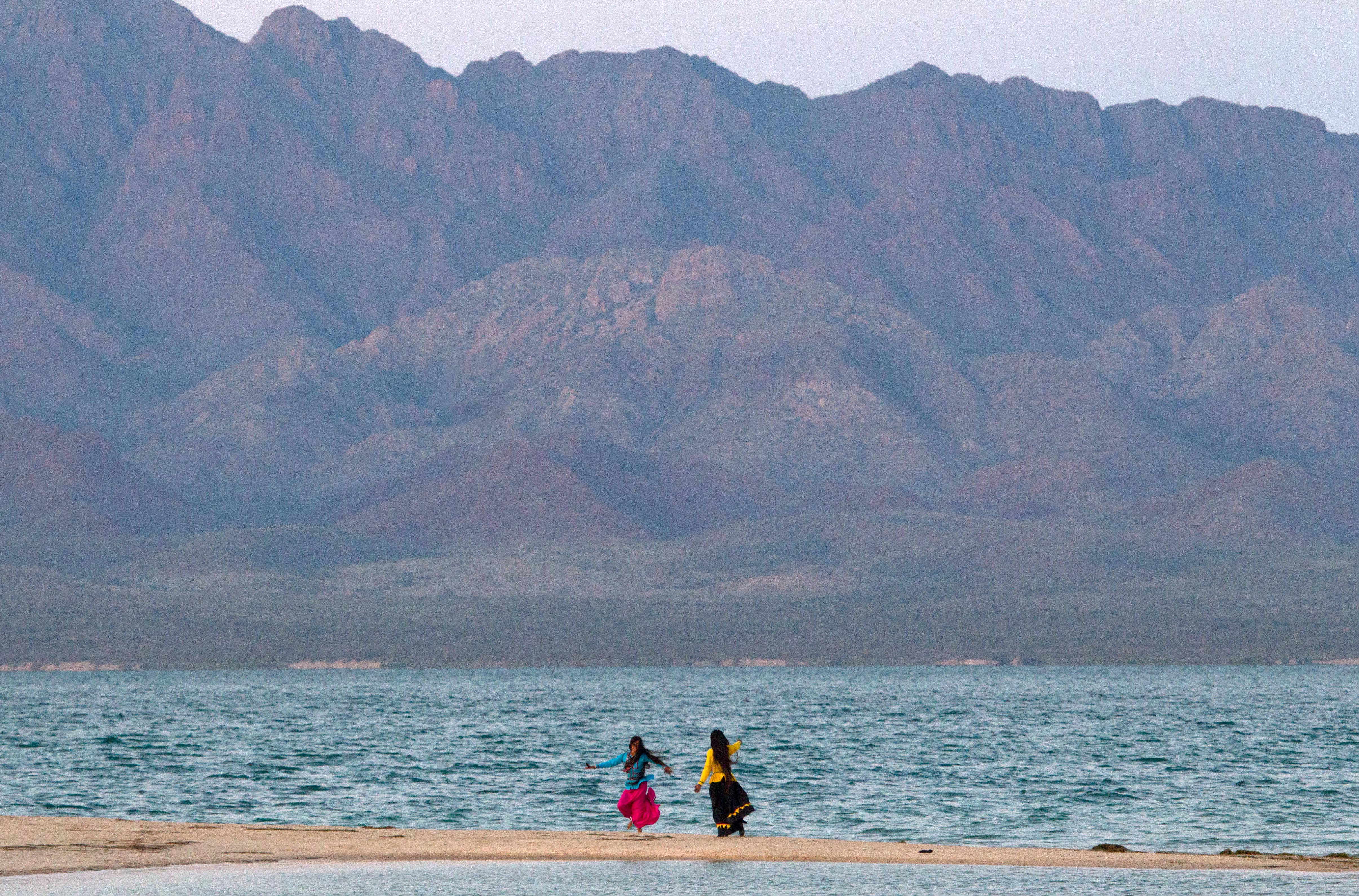 It’s safe to say the 2015 Community-Based Marine Conservation course in the Gulf of California was a success. Many lessons were learned, loads of wildlife spotted, dozens of fresh tortillas eaten, and new friends made. To wrap up, let’s look at the top ten takeaways from the adventure.

1. One size does not fit all when it comes to small-scale fishers

Small-scale fishers are as diverse as the species they catch. Even if they are catching the same species, fishers often use different gear to do so. In addition, the rules, both formal and informal, governing each fishery are often unique and variable. This was brought to life for us watching fishers in both Kino Bay and the Infernillo Channel.

2. Giant Manta Rays dance both above and below water

One of the wildlife highlights of the trip was watching dozens of manta rays swarm our boat, slipping under and around it, as others leapt into the air like pancake-shaped ballerinas. I hadn’t thought of rays as particularly charismatic or graceful prior to this encounter, but now I know, they are the Gene Kelly’s of the sea.

These creatures we call communities are not straightforward. They can be difficult to define, difficult to understand, and difficult to work with to achieve conservation outcomes. This was obvious in every case study we visited in Sonora. However, we learned from staff at both the environmental non-profit Comunidad y Biodiversidad and the Mexican National Commission of Protected Areas (CONANP) office in Guaymas about a relatively new approach to working with communities–focusing on the individual. While this approach may seem counterintuitive, the organizations have seem promising results from training leaders and letting them work their new found skills in a community they know intimately.

4. Cooking for 22 people while camping is possible

Had someone told me I’d be able to cook (with the help of my buddy, Caroline) for 22 people while camping on a remote island in the Gulf of California prior to this trip, I wouldn’t have believed them. I’d never cooked for 22 people ever, let alone on a camp stove. The bigger miracle was that one team’s camp meal, a delicious pineapple curry, has even become a new favorite dish of mine. Of course our boat captains, Cosme and Guacho put us all to shame with their fresh fish dinner after our supplies had dwindled.

5. Pearls are NOT made from a grain of sand, but rather a parasite.

While it’s true that in theory a grain of sand that irritated and embedded itself in the oysters could produce a pearl, Enrique Arizmendi, co-owner of the Guayamas Pearl Far, informed us that most pearls are actually made from a parasite eating into its mantle. The oyster protects itself by coating the parasite with aragonite, forming, in this case, a silver iridescent pearl that is prized around the world. This proves once and for all that beautiful things can result from a rough beginning.

6. Indigenous peoples are people too.

They are multi-dimensional: keepers of nature, users of nature, sometimes stoic, sometimes giggling and cracking jokes, sometimes singing and sometimes blowing their nose. They are often determining how to hold onto their heritage in a world spinning forward and often content with accepting this new world and letting go of the past. Camping with members of the Comcáac showed us all this and more, and I will never have a one-dimensional view of an indigenous peoples again.

7. Conservation can be hard to define

Not only can it be difficult to define, but it’s also an issue that people have strong feelings about as evidenced by the lengthy heated discussions among our class of thirteen. Even we couldn’t come to a consensus. Whether lacking a cohesive definition for conservation is positive or detrimental to the field is also debatable. One thing our class could agree on after witnessing the case studies during the course is that conservation is important, and we must continue finding effective ways of stewarding the planet’s resources.

8. Governance needs leaders and followers (and one person can be both)

From the fisher committee in Puerto Libertad to the committee on San Pedro Nolasco, it became evident that governance of marine resources is also a complex process. But most importantly, it was interesting to see how leaders like Raymundo Molinares, head of the “Underdogs of Puerto Libertad” fishing cooperative took charge and took a back seat depending on the situation. It was especially interesting to see this play out when the political candidate and his posse arrived. I saw him alternating between leader and follower throughout that meeting, and it reminded me that effective governance needs people who have the ability to read each situation and understand what is needed from them in that moment.

9. Coyotes like to kick back on the beach too (after all, pelican hunting is exhausting).

I’ve seen plenty of coyotes in my life, growing up in the scrublands of southern California, but I’d never seen a coyote plop down on the sand in the wide open and just chill. The coyote we met on the eastern side of Tiburon Island did just that, to all of our delight. He alternated between chasing seabirds, playing in the water, and resting on the beach. A good reminder that these creatures we are lucky enough to catch glimpses of have secret lives unfolding around us we usually never witness.

10. Finally, if your name is Shannon, don’t ever drink or eat ANYTHING from Jorge’s in Kino Bay, EVER, unless you want to harbor an alien baby in your stomach for your entire time in Mexico.

That’s all I have to say about that.

Stay tuned for new insights from the next set of students, when the class of 2016 descends once again upon Sonora next spring!