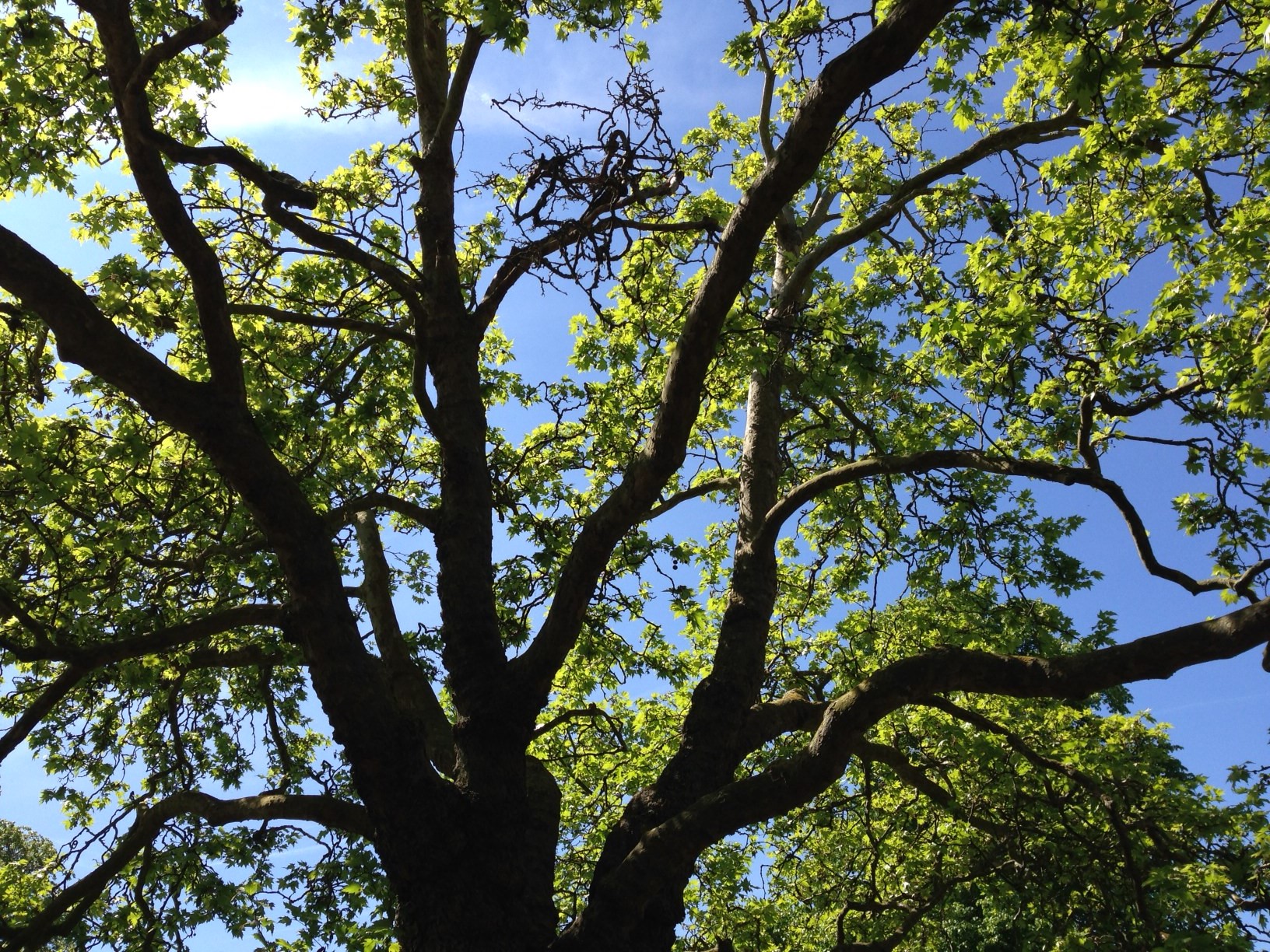 In the past month, I’ve had the opportunity to participate in a couple of events that helped to shape my perspective of water resources in the greater context of climate change.

In October I participated in a UN Climate Change Negotiations Simulation hosted by Duke, where I represented Nepal and learned how to negotiate on behalf of the Least Developed Countries on climate change issues.  Then in early November, I attended the American Water Resources Association (AWRA) annual conference just outside of Washington, D.C., where climate change was (unsurprisingly) a huge topic of discussion.

I first became interested in environmental sciences when I learned about climate change in high school and read excerpts from the 2007 IPCC report.

What is the IPCC?

For those who don’t know, IPCC stands for Intergovernmental Panel on Climate Change.  It was founded by the United Nations Environment Programme (UNEP) and the World Meteorological Organization (WMO) in 1988.

The IPCC’s job is to synthesize—essentially, summarize and make conclusions from—the current environmental, social, and economic research relating to climate change.  One of the most relevant topics that kept coming up at the AWRA conference was the most recent IPCC synthesis report, published November 1, 2014.

Something that I learned from the UN Climate Negotiation Simulation and from the AWRA conference is that it’s all about language.

As I understood it from Duke’s simulation, the goal of the UN Climate Negotiations is to come to an agreement on how best to phrase the needs of all Parties involved.  A goal of the IPCC is to select the best way to phrase our understanding of climate change.  The IPCC publishes scientific guidance to be used by policymakers in decision making.  The wording is key to fostering greater understanding of environmental issues, which could in turn help influence positive change.

How the IPCC uses language

The change in language from 2007 (the last synthesis report) to 2014 is indicative of our increasing understanding of climate change and our urgent need to take action.  Here’s just an example of how IPCC language has shifted:

2014: “It is extremely likely that more than half of the observed increase in global average surface temperature from 1951 to 2010 was caused by the anthropogenic increase in greenhouse gas concentrations and other anthropogenic forcings together” (Summary for Policymakers, Section 1.3.1).

The 2014 statement sounds much more confident than the 2007 statement.  In seven years, our certainty that greenhouse gases cause global warming has gone from very likely to extremely likely.  We’ve also become more specific in our assertions as new data become available; the 2014 statement includes the estimate that more than half of the temperature rise is due to anthropogenic forcings.  (Note: this is just an example of language change in the Summary for Policymakers– read the reports for more examples!)

In reading the 2014 Summary for Policymakers from the synthesis report, I picked up on a switch from emphasizing how to limit climate change to more of a focus on how to adapt to it.  The clarity of the language used in this report indicates that the IPCC officials and scientists mean business: we’ve got to respond to climate change, and we’ve got to do it fast.

We’re at a point now where our actions need to focus more on adaptation, and not primarily on mitigation; the research shows that impacts are already set in place.  The question is not what we should do to stop climate change altogether, but what we should to do prepare ourselves for the effects.

So, what do we do about it?  Part of the answer to this question includes a buzzword that is becoming increasingly popular, and seems to me to have replaced the idea of sustainability in climate change rhetoric.  I’d like to save my discussion of this key word for a following blog post, but until then:

The word of the day is resilience.

And with that, I’ll leave it till next time.