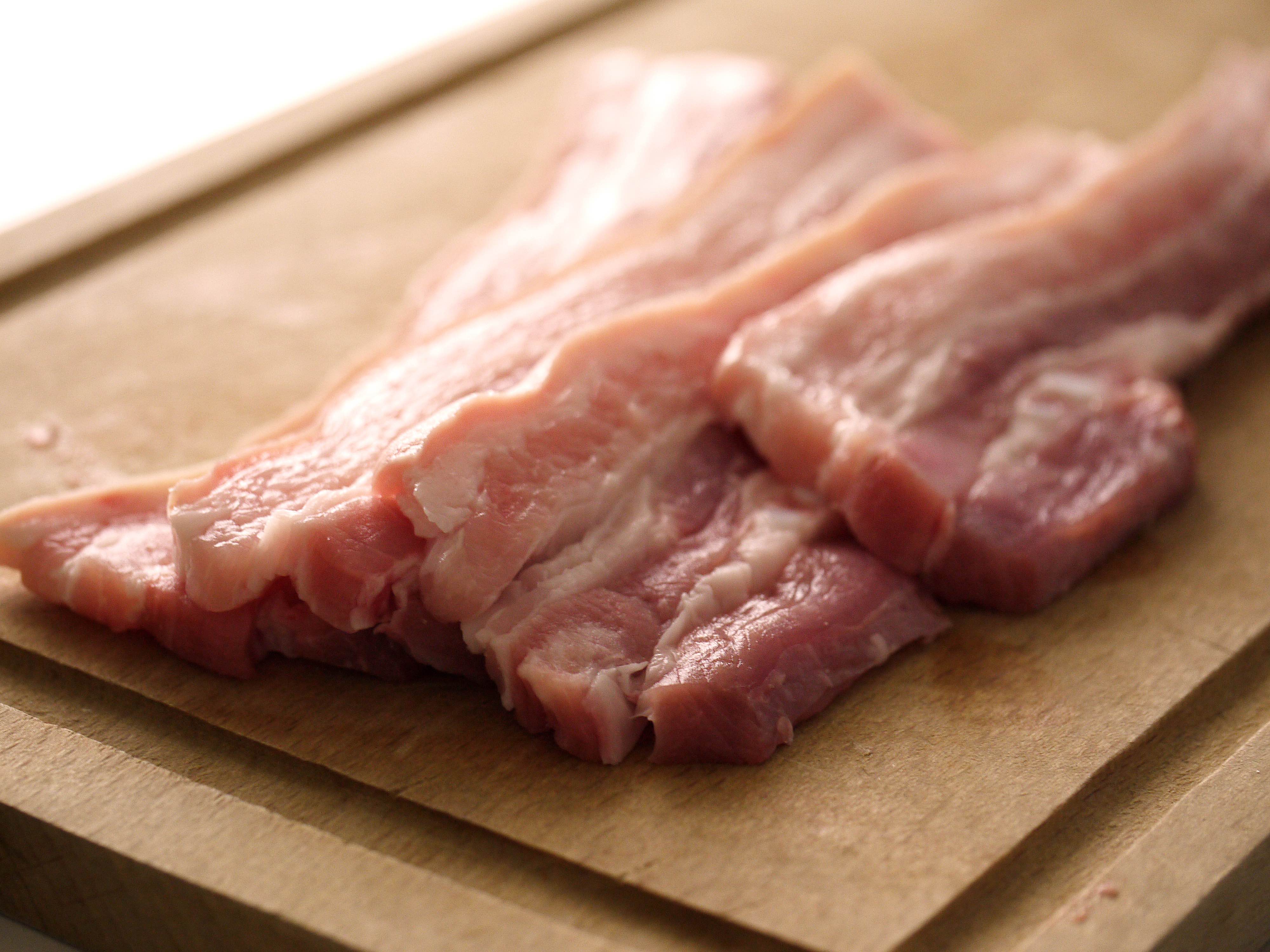 You may remember the hubbub from last October when IARC (the International Agency for Research on Cancer) linked red and processed meat consumption with cancer. Depending on how much you investigated the topic, you may have been left wondering, “So, what’s the deal?” If you’ve been wondering this, read on; I’ve looked it up for you and have summarized it below.

The short answer (from IARC 2015): yes, processed meat is pretty certainly linked with cancer (think: bowel cancer, but also possibly pancreatic and prostate cancer). Red meat is probably linked with cancer. What’s the cancer risk? For every extra 50 grams of processed meat (about 1 serving) that you add to your daily diet (that’s 50 extra grams every day), the risk of bowel cancer goes up by 18%. And what exactly did they say about these? Here is an excerpt from IARC’s press release (IARC 2015): So, between red meat and processed meat, processed meat is more strongly linked (by the studies we have, anyway) to cancer. But to really understand what it means that ‘each extra daily serving of processed meat increases bowel cancer risk by 18%’, it is important to understand what your risk of bowel cancer is in the first place. Casey Dunlop, of Cancer Research UK, gives a nice discussion of this (Dunlop 2015), and you can check out his visual depiction here (http://zniup3zx6m0ydqfpv9y6sgtf.wpengine.netdna-cdn.com/wp-content/uploads/2015/10/151026-Tobacco-vs-Meat-TWITTER.png): OK, so we would statistically expect 10 more people out of every 1000 people (in the UK at least) to get bowel cancer from processed meat. But let’s zoom out a little more and put all this in perspective. Specifically, let’s compare the worldwide deaths from meat as compared to other causes (all statistics are from Dvorsky 2015 unless otherwise noted):

Can you avoid cancer by buying local or organic red and processed meat?

Sadly, the answer seems to be: no. Although the mechanism is still not perfectly understood, IARC has suggested that it is chemicals that are essential components of red meat (e.g. haem iron) that are carcinogenic (IARC 2015, Dvorsky 2015). For more information about the mechanism, read here (http://gizmodo.com/heres-why-you-shouldnt-panic-over-processed-meats-causi-1738704617 ) and here (http://scienceblog.cancerresearchuk.org/2015/10/26/processed-meat-and-cancer-what-you-need-to-know/ ). Great. So what can you do? Finally, if you’re wondering why the red meat/cancer linkage is making it onto a socio-environmental blog, the answer is that (1) our food is part of our very local environment, and one of the ways that we interact indirectly with large swaths of land, and (2) red meat is a longstanding carbon emissions concern. Note: The photos in this post are all free public domain photos found on MorgueFile (http://www.morguefile.com/).

One thought on “Is bacon giving you cancer?”