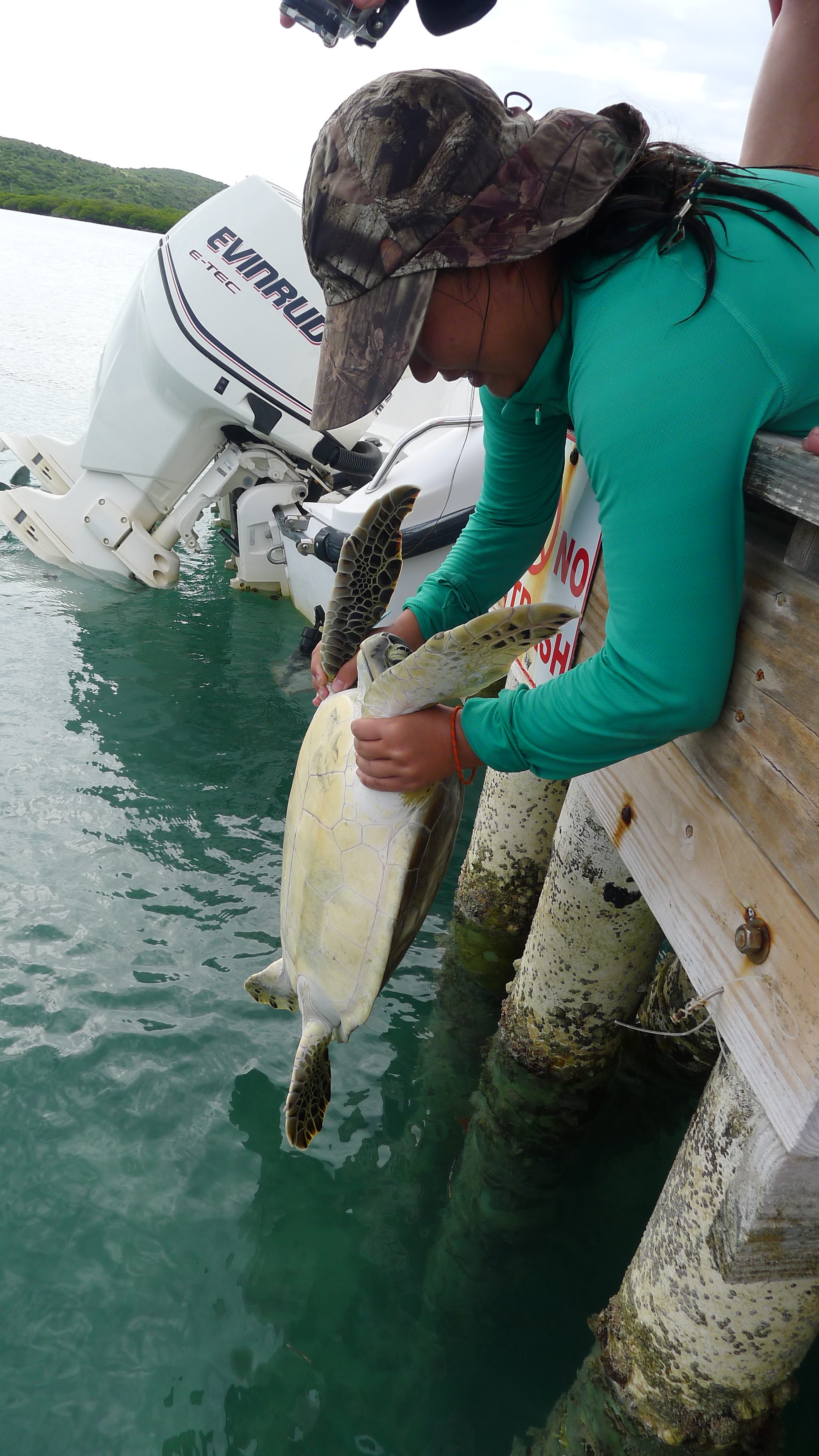 “Sea turtles” translates literally as 海龟 (haĬ guī) in Chinese. However, 归 (guī) which means “to return”, is a homonym of 龟 (guī) which means “turtle.” Thus, the phrase 海归 (haĬ guī) is used colloquially to refer to someone who has returned to their home country after spending long years overseas, much like a sea turtle returning to its birthplace to nest after venturing across oceans in its juvenile years.

In a sense, I identify with sea turtles in their long migrations around the world. At the end of high school, I knew that I wanted to study environmental sciences. I knew my path was out of Singapore, the only place I had ever known all my life. I did not know what to expect, in a foreign country, surrounded by strangers, far away from home.

From the moment sea turtles hatch, they are drawn to the vast, endless ocean. What does it feel like, to be compelled by the power of pure intuition, to rush out in the imperceptible darkness? The first spray of saltwater, followed by a cold wave surging over their tiny frame. Do the hatchlings, who have only known sand and its fellow nestlings, collectively recognize the call of the sea and know that that is where they belong?

As sophomore year draws to a close for me, my two years abroad has allowed me explore new worlds, physically, intellectually, and emotionally. From spending a semester in South Africa and at the Duke Marine Lab, to deciphering environmental policies and making new friends along the way, if I had expectations to begin with, I’m sure that they would have been far exceeded.

As the hatchlings are swept up by the current, the turtles enter their ‘lost years’ where their travels are known only to themselves. Despite having identified nesting and foraging grounds of certain sea turtle populations, the nursery habitats of most still elude researchers despite being a key piece of the puzzle needed for holistic conservation measures. But as with any journey, mapping the way is a difficult task. Whether one chooses to drift with or swim counter to the flow, some way or other, they reach maturity.

Like many other undergraduates constantly bombarded with “what are your post-graduation plans?” questions, I have thought long and hard about my entrance into adulthood. Will I be like a turtle with strong site fidelity, returning to where I came from to build a life and career? Or will I continue to wander across the oceans? But if there’s one thing I’ve learned from sea turtles, it’s this: to be comfortable in one’s own shell and swim strong wherever you go.