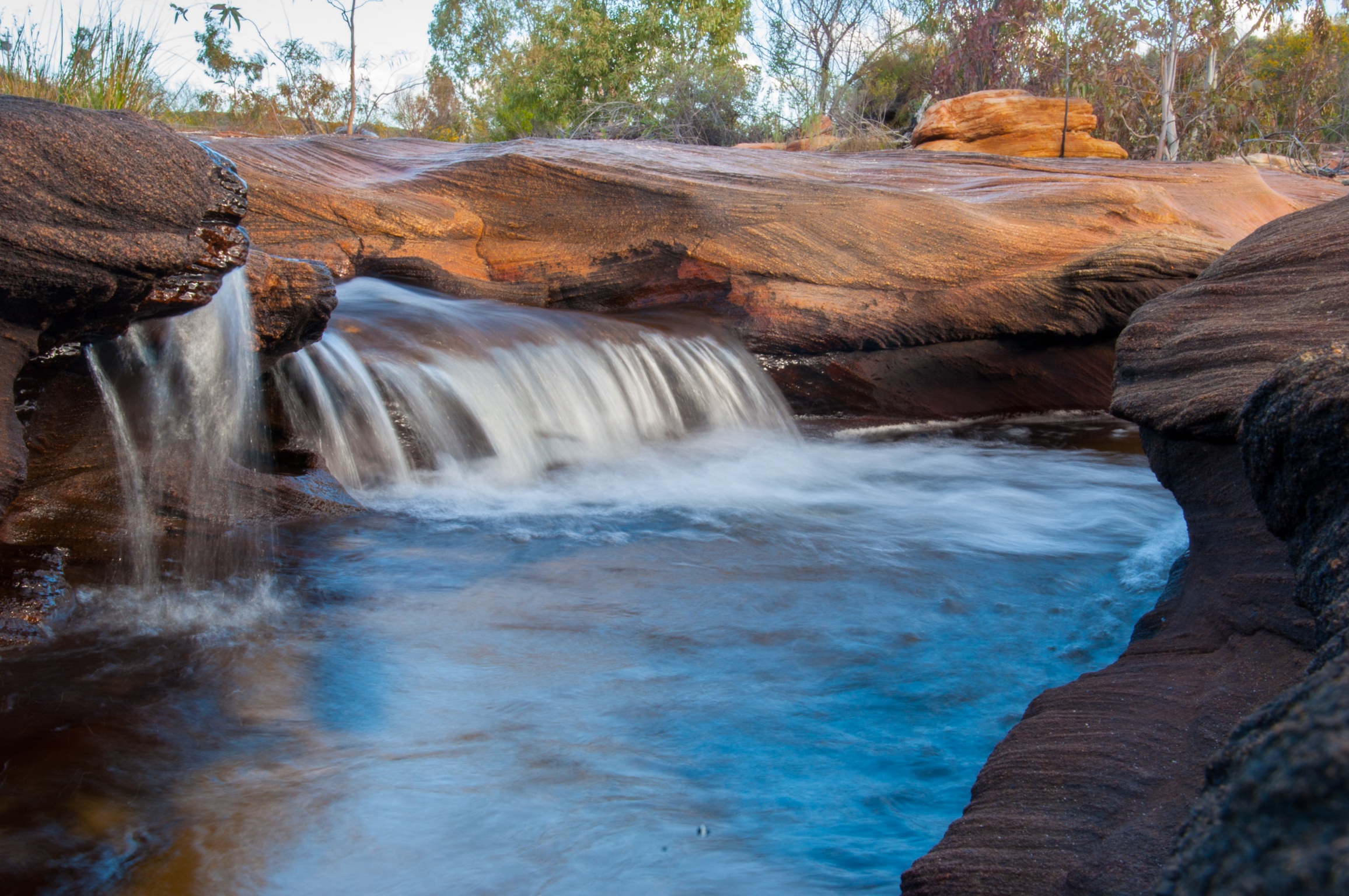 The Cape Floristic Region at the tip of South Africa is universally recognized to be the “hottest of all biodiversity hotspots”. The claim is not just restricted to its flora, but also for the diversity of freshwater fish found in the rivers here. However, 15 out of the 17 endemic fish species are threatened according to the IUCN. Habitat loss due to agriculture, hydrological alteration by invasive riparian plants, and pollution are all contributing factors. But most significantly, the introduction of predatory alien fish has been hailed as the primary culprit. 17 different types of freshwater fish have been introduced for recreational angling, aquaculture, and the biocontrol of aquatic weeds and mosquitoes. The aggressive Spotted Bass and Bluegill Sunfish are just some species that have established self-sustaining populations in the inland waters. As a result, the endemic Clanwilliam Sandfish, “which once turned pools black with its numbers”, has become prey and is the most endangered freshwater fish in South Africa.

The Clanwilliam Sandfish now exists only in the Biedouw and Oorlogkloof river systems. CapeNature, the local conservation authority, has slated these rivers as high priority areas for rehabilitation. In a drastic rescue mission last year, CapeNature translocated 338 young Sandfish from the heavily-invaded catchment at the base of the river. Their new home was upstream in an isolated area found above a natural waterfall, which is thought to act as a barrier against the dispersal of invasive species. Lucky for us, our next stop was the Cederberg, next to the Doring Catchment of the Biedouw River.

To assess the success of the translocation project, we observed the abundance of different freshwater fishes along different points along the river. We found no native fish, but many invasive ones downstream, where habitat quality is poorer, with the greatest impact from adjacent agriculture. Native species did persist upstream above the waterfall, suggesting that the weir does indeed create a much-needed refuge.

I thought sampling the fish was hard. We had to battle strong currents to set up bulky fyke nets (long, one-way valve nets that can be left overnight), in freezing-cold, murky waters. But the truly hard part came after we caught the fish. Faced with a bucket of invasive fish, we were given a choice: we could kill them, or let them go.

Some people in the group wanted to kill the invasives, mash the head with a giant rock – gruesome but quick. They reasoned that the native fish were critically endangered, any small amount of effort to remove the competing predators would be better than doing nothing. I disagreed. I felt that in the larger scheme of things, removing the 20 or so invasive fish will hardly put a dent in the entire population present in the river, and consequently have little benefit to the natives. To me, we would simply be ending the life of individuals which will quickly be replaced.

The management of invasive species is often as problematic as the invasives themself. From introducing even more new species to act as biocontrol agents, to forcibly eliminating the offender – the ethics of available solutions controversial, so are the evaluations of how successful they were. CapeNature opted for the latter, having already conducted pilot programmes eradicating all fish, both native and alien, from select catchments then repopulating the empty waters with native species only. Whether this is an effective method, only time would tell.

What would you do?