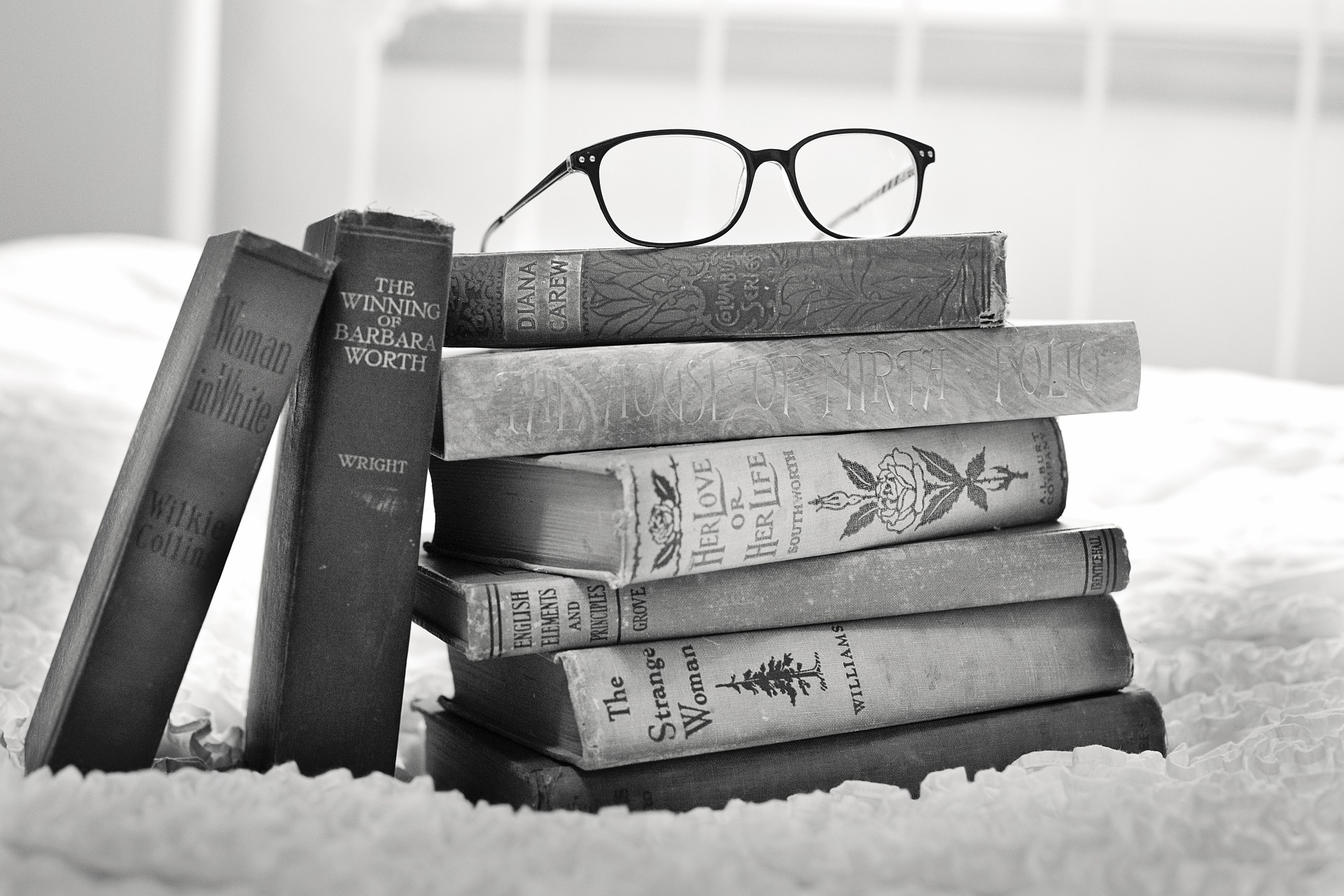 We are all smack-dab in the middle of the gift-giving season, and I personally think there are few presents as enjoyable as a really good book. For all those ecologists, managers, and practitioners out there, here are three books that should absolutely be on your list! I have recently read all three, and together they draw on powerful lessons from the past as well as give hope for the future. I seriously cannot recommend this book enough. Using case studies from different industries – ranching, farming, shipping, shrimping, and fishing – Horn describes environmental success stories that are a direct result of local people standing up for the natural resources their livelihoods depend on. In each chapter, she traces a similar arc: at first, local people are suspicious of agency and nonprofit intentions. Over time, agencies respect the deep knowledge of people who live their lives on the land or near the river or sea, and in return, the farmers, ranchers, fishermen, etc. use the scientific knowledge accumulated by agency and nonprofit folks. Her stories are indeed models to emulate, and offer hope in what many consider to be dark times. 2. Wilderness and the American Mind – by Roderick Frazier Nash

Originally published in 1965, Wilderness and the American Mind is now in its fifth edition and remains just as relevant today as it was fifty years ago. Starting in colonial times, Nash traces the American perception of “wilderness,” reminding us that at one time undeveloped lands were feared and loathed not only by pioneers, but by artists and statesmen. Since then the idea of “wilderness” has undergone several transformations, and I would argue we are in another transition period here at the end of 2016. For environmental communicators, it is imperative that we understand the evolution of environmental thinking in the United States so we can better shape where it will turn next. Though the paperback version only runs 122 pages, Fierce Climate, Sacred Ground is an example of storytelling that will become ever more important in the 21st century. Combining the disciplines of climate science and anthropology, Moreno spends months in Shishmaref putting a human face on one of the first villages to disappear as a result of climate change. It’s one thing to know theoretically that a village named Shishmaref will become one of the first victims of climate change, but an entirely different experience to know the names and histories of the people who live there.