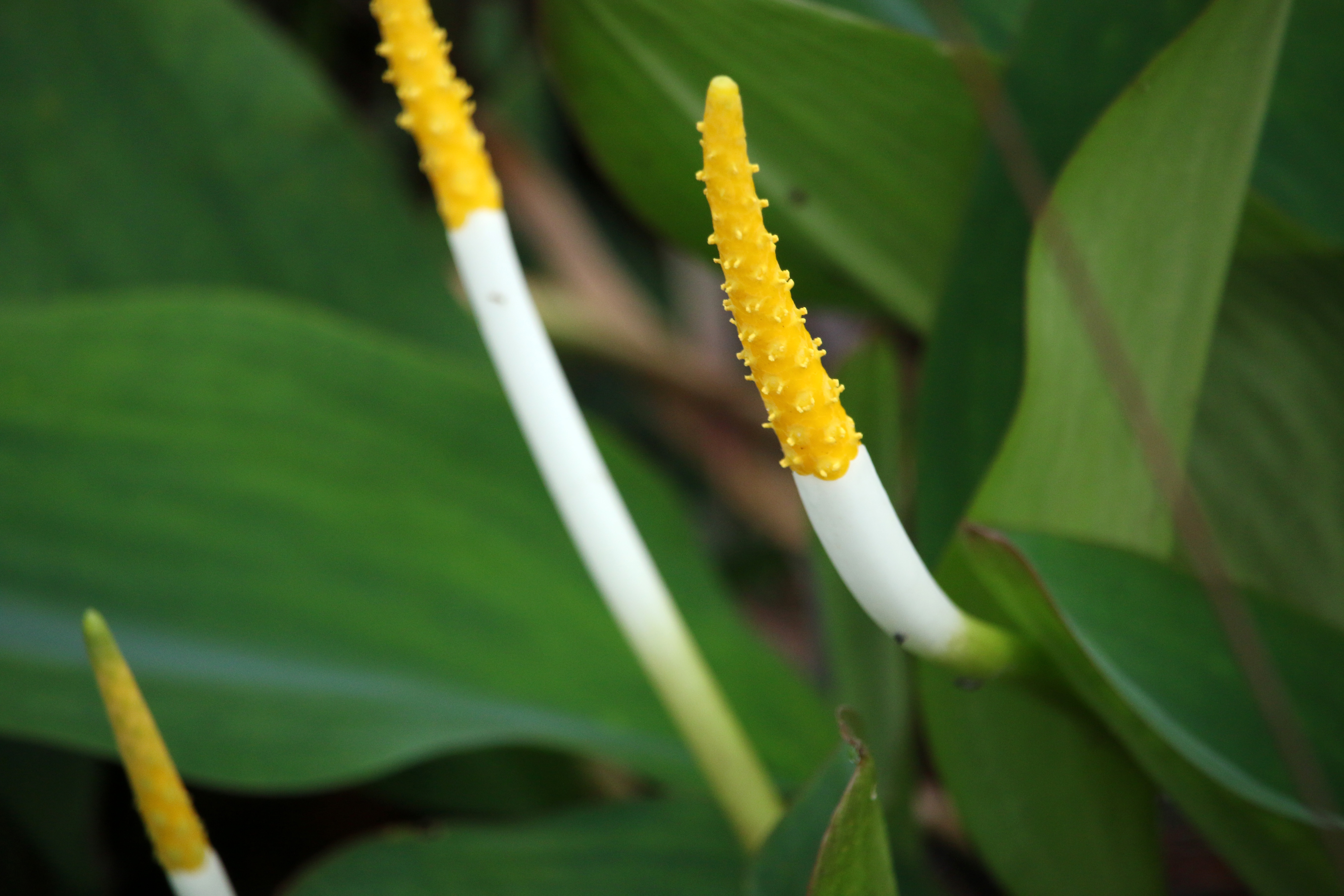 Last week I discussed the downside to ecological awareness, i.e. an enhanced knowledge of environmental destruction and the guilt and frustration that goes with it. However, there’s an equally important side to the coin: the thrill of discovery in the natural world.

My parents planned a visit to see me on the Florida Panhandle, and during their time here my mother became more and more interested in a boat ride. On her final evening with us, the wind was too fierce to try the Gulf of Mexico or one of the many nearby bays, so my husband and I put the boat in on East River, a small, tannin-rich waterway that winds its way through swampy bogs and pine forests. Though we were only a few miles from suburban neighborhoods, the river was completely forested on both sides and had a wild feel to it. Little Blue Herons and Great Egrets soared overhead, while ripples in the water hinted at the presence of alligator gar and other fish beneath the surface. The soggy soil was perfect for pitcher plants, and they grew in great clumps just above the water line.

As we continued, we spotted something completely new. From a bed of bright green leaves grew long white stems, topped with corn-on-the-cob-looking flowers. They were odd-looking to say the least, and we motored slowly closer, fascinated. On a cloudy day against a dark river, the white and gold colors absolutely shown. I’m not going to lie, we became mildly obsessed with the plants. In addition to taking photographs galore, we reached out to touch their yellow structures, we discussed their features, and we looked up the species as soon as we returned home. It turns out we had all seen Golden Club (Orontium aquaticum) for the very first time.

When all the plant varieties, tree species, and wildlife around a person are unknown, they can blend together into one mental image merely titled “nature.” Though I am no plant expert, I am familiar enough with my local ecosystems to know definitively that Golden Club was new to me, and the newness itself, combined with the overall strangeness of its form and color combinations, gave me delight. I’m not the only one: according to Live Aquaria, a company that sells aquatic plants, “With unusual flowers and striking foliage, the Golden Club is a true workhorse sure to draw compliments from fellow water gardeners and pond enthusiasts.” Something as simple as a novel plant sighting can give me joy, and I consider that to be one of the greatest gifts of a naturalist!