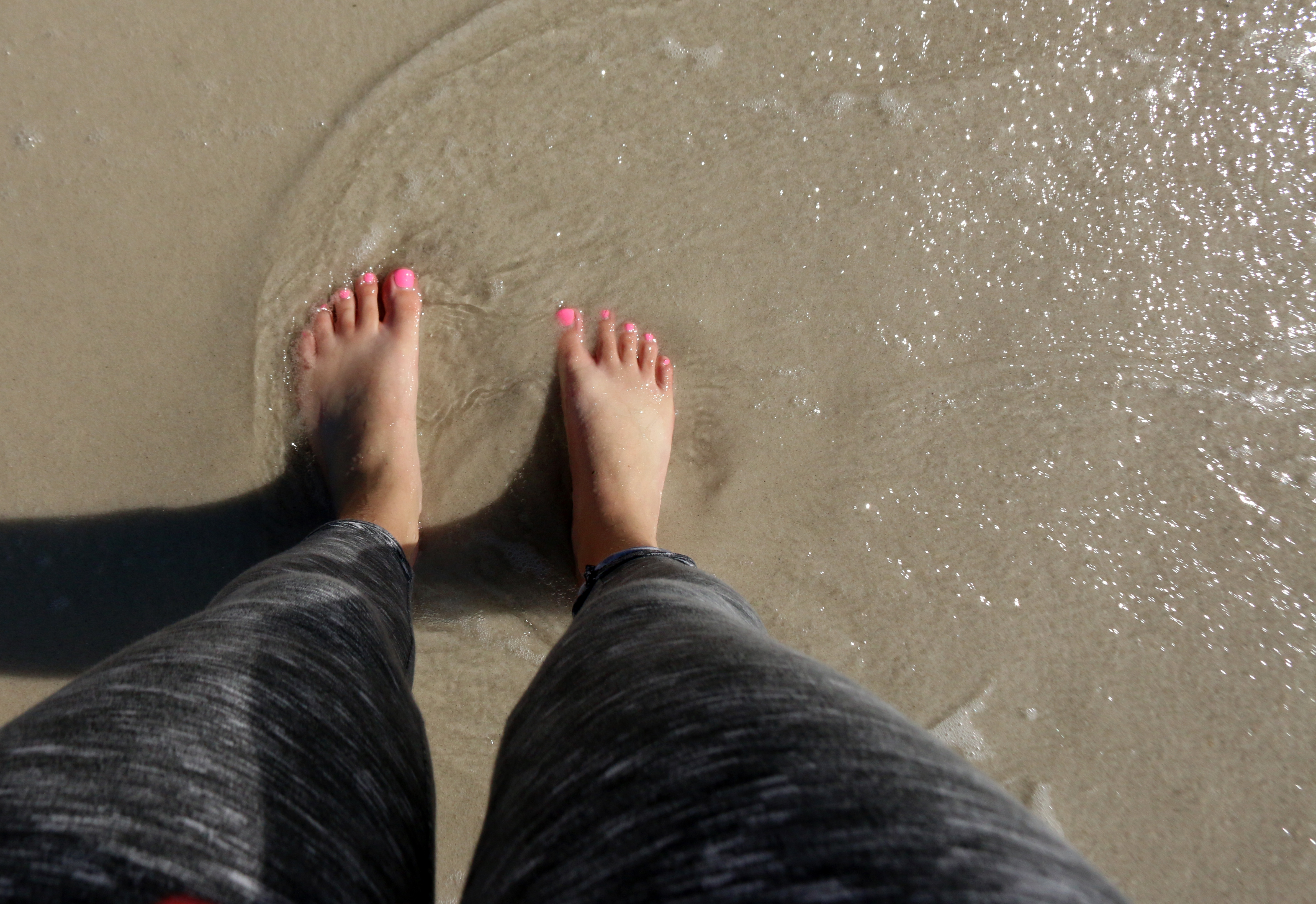 Growing up in Maine, I often experienced the classic, snow globe-esque Christmas seen in movies and television shows. After opening presents, my siblings and I would pull on our snow pants and coats and head out into a world of white, building the always-popular snowman or taking an ice-skating spin around a local pond. Since I moved to the Florida Panhandle, however, I’ve had to adjust to a different type of white Christmas. The Florida Panhandle is known for its amazing beaches. Sand is pale and fine, slipping through fingers like sugar and making an odd squeaking sound when trod across by bare feet. On a recent walk down Okaloosa Island, I was taken aback once again by how white the landscape appeared in the noon-day sun – just as white as any Christmas viewshed from my native New England.

Well then, where does this unique sand come from? Sand forms from ground-up rock, weathered by water, wind, and other forces until it disintegrates into tiny pieces. In an article for LiveScience, Jeff Williams, senior scientist emeritus for the US Geological Survey Woods Hole Science Center explains: “The sand on each beach is like a fingerprint — it’s unique to the particular beach where you find it… The sand’s unique composition, color and grain size are a result of the source rocks it came from, but also a result of coastal processes that modify the sand over long periods of time.” Here along the Emerald Coast, the sand originated in the Appalachian Mountains, delivered to the Gulf of Mexico via the Apalachicola River. Its white color derives from its mix of materials and a particularly high concentration of quartz. The sand is driven by the wind and the tides into dunes, which in turn protect inland areas and give the coast an undulating character. Though my white Christmas is not a result of snow, it has been created through an intersection of ecological processes – including those of an inland mountain range as well as a river 130 miles east of where I stood on the beach. Pretty cool if you ask me!