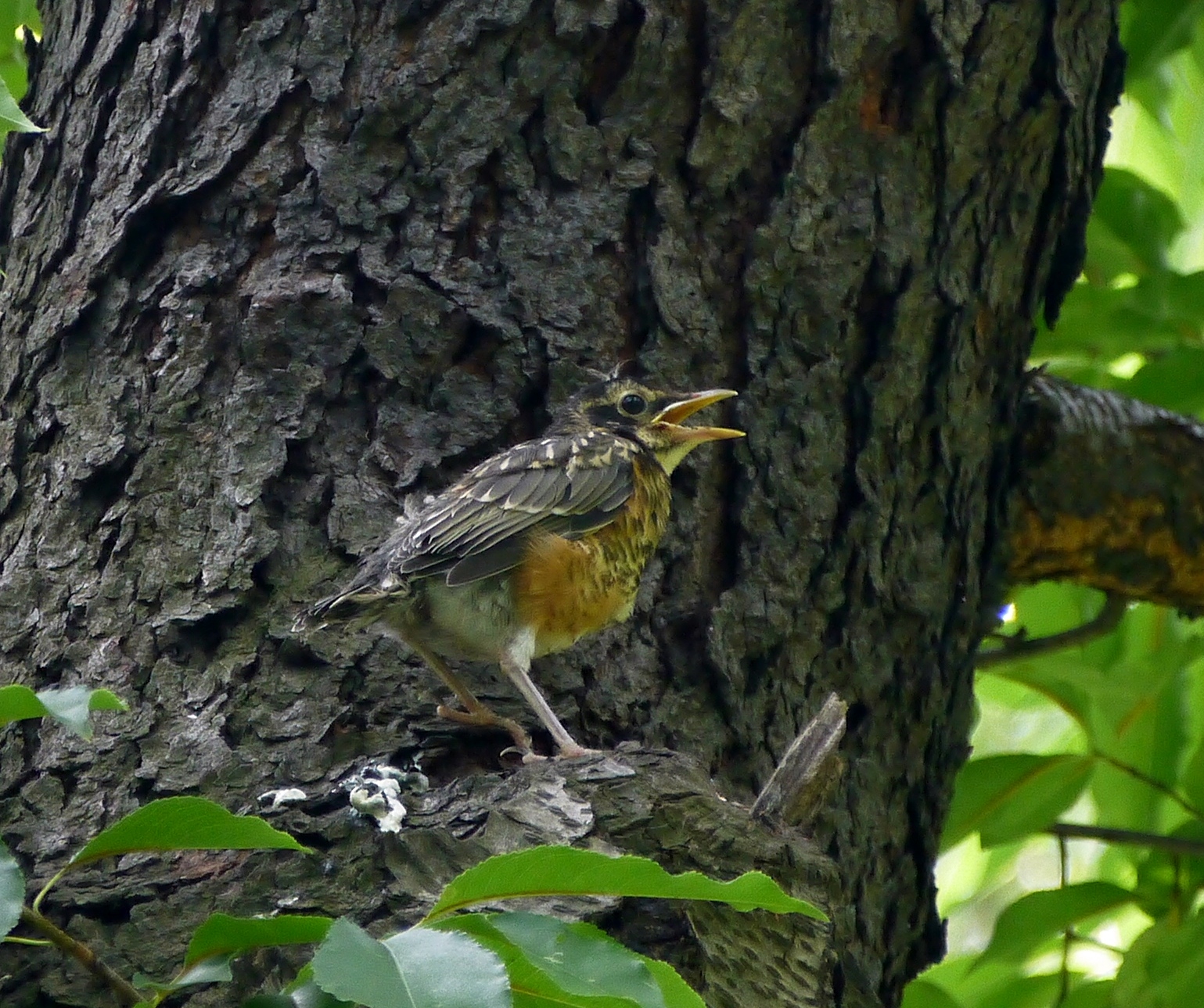 I’ll admit something, even though it’s hard: there are times when I don’t like birds. While that is difficult to write – especially given how much I love birding – I was painfully reminded of this fact at exactly 2:30 a.m. when an American Robin decided it was time to burst into song. Right in front of my window.

The robin sang and sang and sang and sang. Though I normally find their singing pleasant, I was driven mad because no matter how many pillows I put over my head I couldn’t quite drown the sound out. To make things doubly painful, I had to get up a mere 90 minutes later for an early morning flight.

I finally managed to doze off while envisioning various ways to knock the robin off its perch. When my alarm rudely buzzed me awake at 4 a.m. I was both surprised and not surprised to still hear the robin at it, even though the sky remained dark.

Turns out, certain bird species are singing more often throughout the night. In an article by BBC on European Robins, Dr. Davide Dominoni explains that birds can be particularly sensitive to artificial light in cities, as “city lights convince the birds there is no end to the day.” Sure enough, my torturer was nesting in the suburbs of Boston, awash with human-made light at all times. It was more than probable that the robin thought it was dusk or dawn – constantly. Other researchers postulate that urban areas are too loud during the day, so birds sing at night. Given it was our fault that the robin was singing in the wee hours of the morning, I refrained from slinging anything at it as I made my way to the car.

Singing takes a significant amount of energy, and for many birds such an expenditure can be detrimental. There are many reasons we should try to reduce urban light pollution: most importantly it will help the birds, but it will also help us sleep!