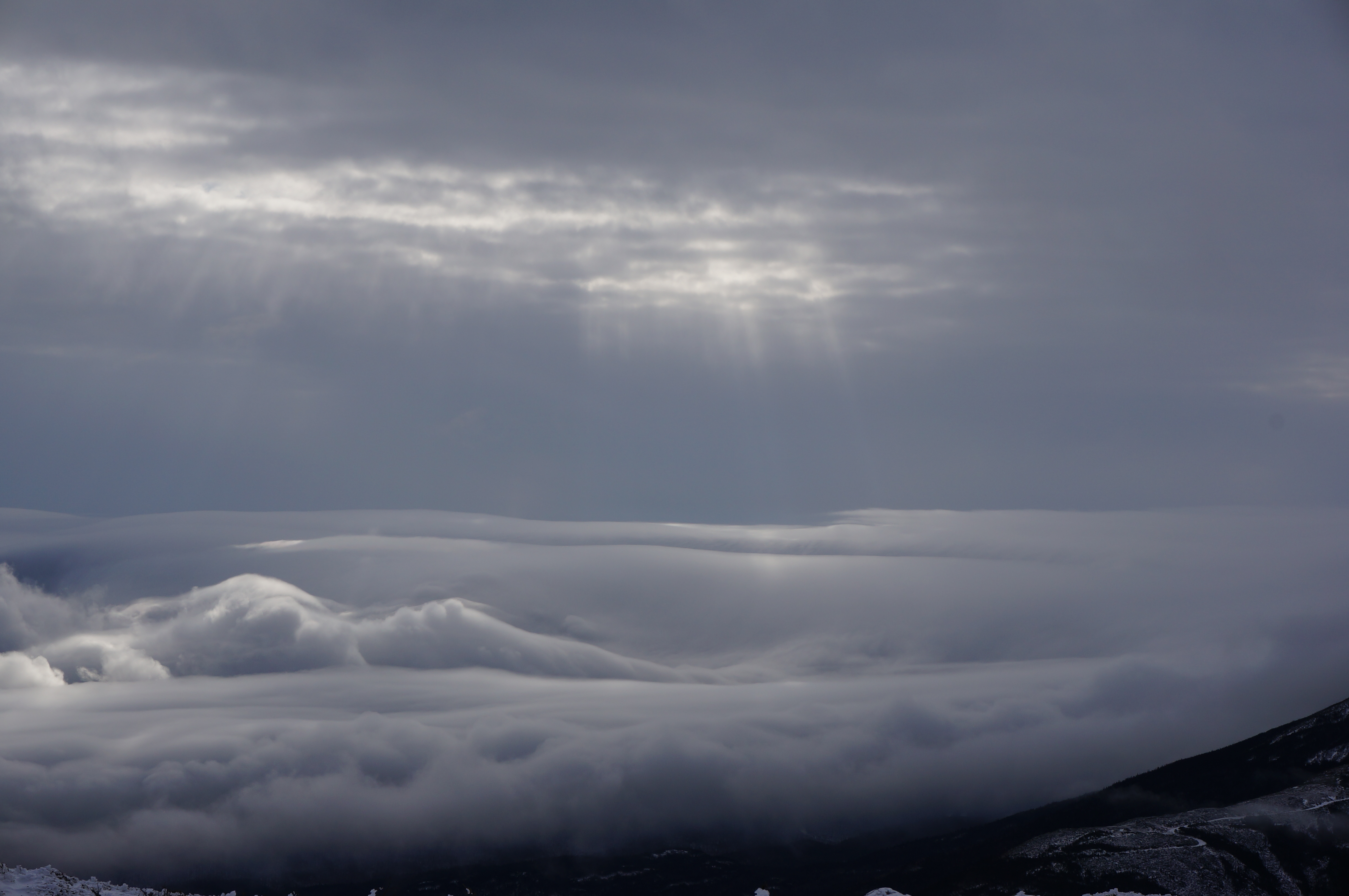 The Massachusetts House recently passed legislation that would allow the state to import up to 1,200 MW of Canadian hydroelectric power. The bill supposedly allows Massachusetts to continue its progress to meet the standards set in its 2008 renewable energy portfolio standards (RPS) legislation.

In 2008, Massachusetts set targets to reduce the state’s carbon dioxide output by 25% from 1990 levels by 2020. By 2050, the state plans to reduce those levels by 80%. Unfortunately, to achieve those goals, the Massachusetts State House is engaging in a particularly perverse form of NIMBY-ism.

In 2011, I was part of the last team to paddle one of the rivers that Hydro Quebec (the state utility of Quebec) dammed to send “renewable” energy to Massachusetts. I reported on the issues surrounding the damming for Forest Notes Magazine.

To provide 1,200 MW of power to Massachusetts, Hydro Quebec must dam and flood an area approximately the size of New Hampshire. There are not enough New Hampshires in Canada for the US to transition away from fossil fuel based energy.

To provide 1,200 MW of power to Massachusetts at cost competitive prices, Hydro Quebec has to lose money on the production and transmission of energy, which costs the utility at least 9.2 cents per kilowatt hour. Utility companies believe that the deal will drive up prices for Massachusetts consumers. To continue to fulfill demand, Hydro Quebec has to go further and further out into the Quebec woods to generate the power, making it more costly, and flooding more figurative New Hampshires. It’s a 20 hour car drive from Boston to the mouth of the Romaine River, a river being dammed to provide energy to Massachusetts.

To provide 1,200 MW of power to Massachusetts, Hydro Quebec has had to strong arm First Nations communities in Quebec to dam rivers and to place transmission lines.

Carbon dioxide is not the only gas that contributes to global warming. To provide 1,200 MW of power to Massachusetts, Hydro Quebec has to create a whole series of reservoirs. The latest science suggests that freshwater is a major emitter of methane, which has the potential to warm the planet 86 times as much as carbon dioxide over a 20 year period. Maybe you’ve seen methane bubbles in man built lakes. Recent research also suggest that trapping a river’s sediment behind dams creates methane emissions hot spots. So the “new renewable” power will warm the planet more than the old power, a problem that Bill McKibben highlighted recently in The Nation.

This problem is bigger than Massachusetts. After closing Vermont Yankee, Vermont has also signed up to receive power from Hydro Quebec. Large portions of the New Hampshire population are fighting Northern Pass, the transmission lines that would carry power to Massachusetts. However, the chief motivating factor for much of the fight is to protect viewsheds and land, another form of NIMBY-sim.

Climate change is a major problem and we should utilize all viable tools to lessen its impacts. Mitigating climate change will require long-term investments in addition to difficult choices. By counting imported Canadian hydropower as renewable, the government removes a lot of incentives to encourage actual renewable development. It outsources a fake solution and exacerbates the problem. It sells out Massachusetts renewable future.