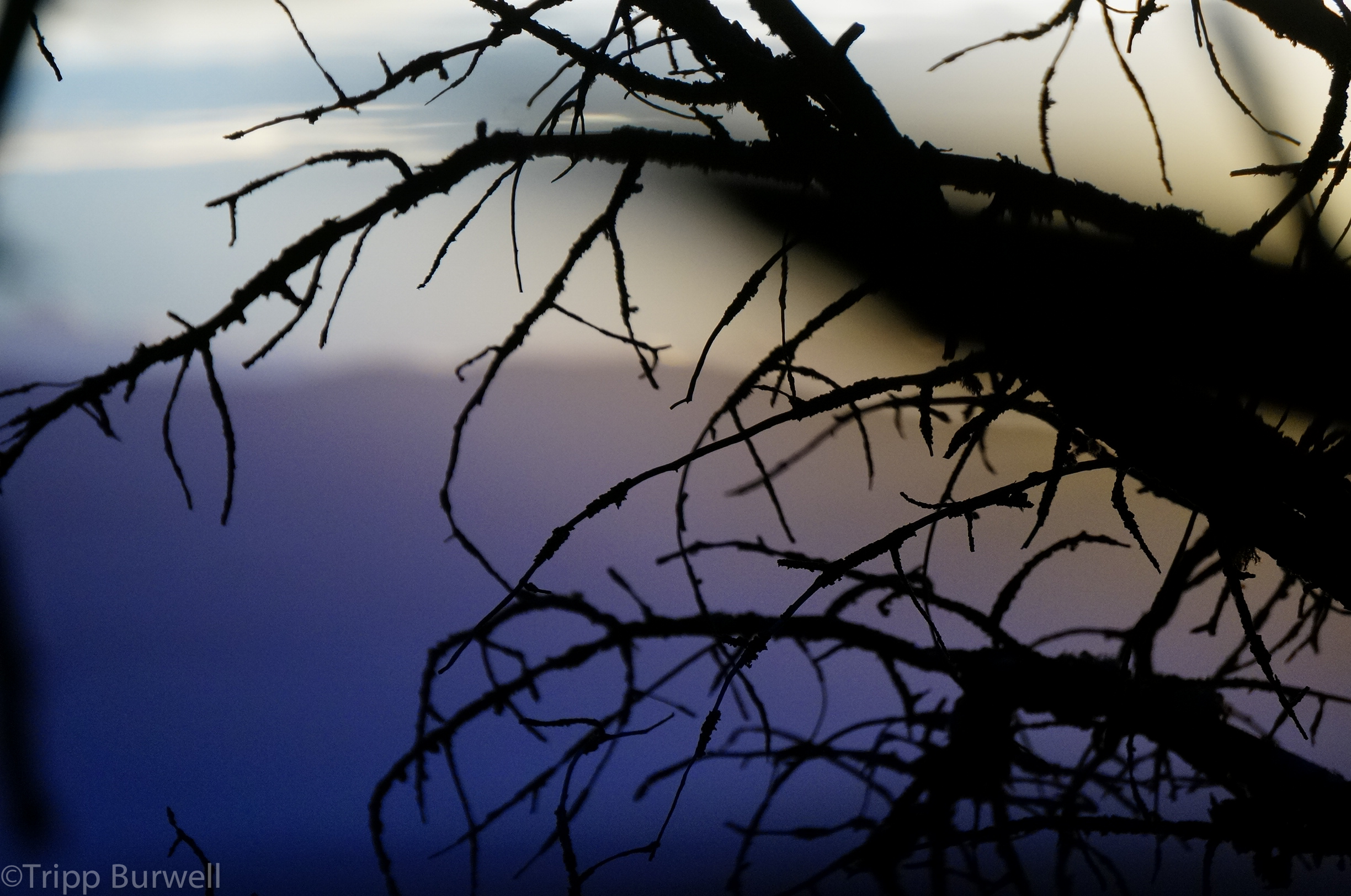 The semester swirl warps into such a blur that I sometimes wonder if I’m retaining anything.

I’ve already forgotten so much of what I learned in college, which ended 5 years ago. The review parts of my first semester courses have stirred only the faintest glimmer of memories – bold outlines of terms, but no steps to solutions.

When I prepare for tests, I find myself staring at my notes as if someone else had scrawled them.

Sliding out of the vortex on a recent trip out West, I found my memory is stouter than I worried. I started to see class material shading my experiences.

One of my best friends, Tate, had invited me out to his family’s cabin in Montana to go elk hunting for a long weekend. Tate was driving from Minnesota, so he picked me up in Bismarck, North Dakota, and we drove out together with two of his buddies. Because they were a few hours behind schedule, I decided to head into Bismarck and found myself in a car with the most reliable of informants – a cab driver.

According to my new friend, North Dakota has enough oil and gas reserves to last another 100 years. While most estimates are more conservative, the common suggestion is that there’s at least 30 years worth of oil and gas in North Dakota at current production rates.

My environmental mega-trends class came to mind. We’ve been using a four forces analysis, developed by the professors, as an analytic framework. Here was a crazy example of a strong and sustained market force (initiated by a science and technology force).

Some of the effects of that market force (again, according to the taxi driver):

Bismarck’s airport is close enough to downtown (only a $10 cab ride to the civic center) that it has limited places to expand its airport, which is currently seeing record travel volume.

The driver suggested that the combination of limited space and increasing traffic could make Bismarck a two-airport city-town. I could find no corroboration of this, but I could see that there were limited options for Bismarck to absorb the increased traffic.

It’s not as bad as the airport in Williston, the center of the boom, where people often have to park outside the airport parking lot, because the lot is full.

I was reminded of my own experience in Houma, Louisiana, where I worked for a federal government contractor on the BP Oil Spill and had to live in a smoking room for about 2 months because all the other hotel rooms in the city were full.

Later on in the drive, near Bozeman, Montana, we stopped in a small town hunting store to pick up some supplies. Out of curiosity, I asked about the cheapest non-resident tag (a permit to shoot an animal).

With an out-of-state hunting license and $50, you can have the right to hunt wolves in Montana.

In economics, we’ve been learning about all sorts of ways to value natural resources. There are probably a lot of factors in that particular valuation.

I knew from previous work in the Greater Yellowstone Ecosystem that many Montanans were not happy about wolf re-introduction. Wolves are also hard to hunt, so the price point is probably some sort of inducement to get out of state residents to part with their cash for a Montana hunt without worrying too much about actual take. By contrast, you pretty much have to enter a lottery and pay $275 to acquire an non-resident elk tag. We finally got out to the cabin and soon set out in search of elk. Even though we didn’t see one while I was there, I had visions of R-code fairies dancing in my head, determining the probability of running across an elk in the mountains (p = 0 in this case).

Running around the landscape, looking at the seemingly random distribution of trees, grass, burned landscapes, and different slopes, I remembered learning about all the ways that landscapes varied in landscape ecology.

And apparently all the varied patterns of my memory too.