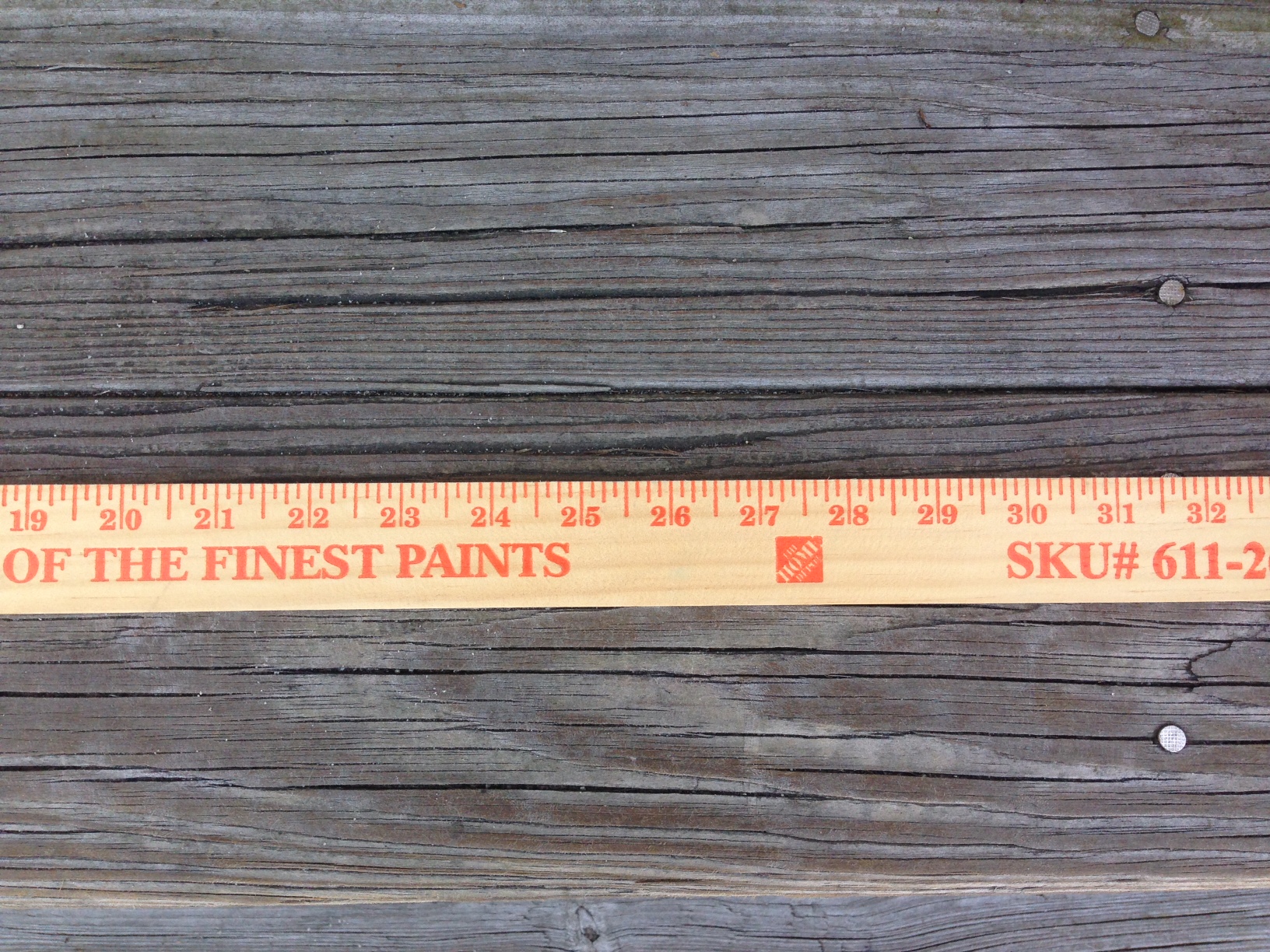 Chances are if you’re reading a Nicholas School blog post, you’re interested in decreasing your carbon footprint. As a means of doing so, maybe you’ve thought about downsizing your physical footprint, perhaps to about 200 square feet? The environmental benefits of living in a tiny home are clear: less resources consumed, less energy used in the home, less cleared land, the realistic potential to live off the grid, and more. Tiny houses are generally less than 400 square feet and are designed to simplify life while still accommodating basic needs and keeping the aesthetics of a full-size house. They cost $35,000 on average if bought from a contractor, or $20,000 on average if you build it yourself.

I’m behind the curve on the subject of tiny homes. I’d known they existed, but not until this year had I learned about the entire movement geared towards simple, affordable, and environmentally-friendly living. Google Trends shows that search frequency for the tiny house movement has drastically increased since about 2013, though the movement was set in motion decades earlier. Many TV series have contributed to the popularity of tiny houses in recent years. I watched a few of them and concluded that they’re mostly for entertainment purposes and not for actually learning about tiny homes, however. The owner of Rocky Mountain Tiny Houses feels similarly.

At first I couldn’t see how living in a tiny home was much different from living in a mobile home or tiny studio apartment. For some insight I talked with fellow PhD student Sarah Bess Jones who plans to live in a tiny home in the near future, which would be built by a tiny house company in North Carolina. She explained how tiny homes were custom-built, not made by industrialized corporations producing identical mobile homes. And unlike a studio apartment, a tiny home can be built on wheels to move with you and can accommodate your own choices of how you receive power, water, and more. Mobile homes may need to be altered to accommodate living off the grid and conserving water, but tiny homes can be designed from the outset to incorporate gray water holding tanks, composting toilets, and solar panels. Lastly, tiny houses are much more “homey,” designed to match the architectural style of houses in miniature form.

Some issues regarding tiny homes are where they can be located. Zoning laws may specify a minimum square footage for a property, prohibit residing on another home’s existing property, and, to be located in a mobile home park, require RV certification by the contractor that built the tiny house. However, as the movement has grown many organizations have pushed for modifying zoning laws to facilitate tiny house living. Some towns and cities across the country responded by accommodating tiny houses in amended laws and in certain cases establishing tiny house villages. Nantucket, Massachusetts is one such case, though Oregon, Colorado, California, and Texas are the more popular states for tiny homes.

I admit, while googling tiny house facts and sitting in what is by far the largest house I’ve ever lived, I began to feel pangs of environmentalist guilt. I don’t really need all this space, or this stuff, and could use much less energy in a smaller space. Living in a tiny house community could reduce sprawl and facilitate shared resources such as laundromats and community centers.

So: should you live in a Tiny Home?

If you agree with most of the statements below you might a candidate for tiny house living.

1. I am willing to sacrifice indoor living space in order to spend less time on maintenance and cleaning and save money on housing.

2. I can handle outsourcing some tasks to other facilities. For example, using a laundromat, purchasing drinking water if the tiny house is not hooked up to municipal water supply, and finding another location for weekly band practice.

3. I can part with non-essential belongings, such as by donating or selling them, or giving items of sentimental value to my family members.

4. I am willing to comply with zoning laws and/or find a town where laws have been amended to accommodate tiny houses.

5. I want to move my house with me if I move frequently.

6. I do not live in an area prone to severe natural disasters such as hurricanes and tornadoes. (While some models may be hurricane-proof, this is more of the exception than the norm.)

7. I do not have children (it could definitely work, but would require a greater degree of lifestyle change).

8. I prefer spending time outdoors rather than inside.

9. I am willing to live near offices, libraries, or coffee shops if I don’t work well at home in tight quarters.

Still interested in tiny homes? To learn more, there are many online resources from tiny house bloggers, contractors, and DIY-ers (for example, http://thetinylife.com/) — just start searching.