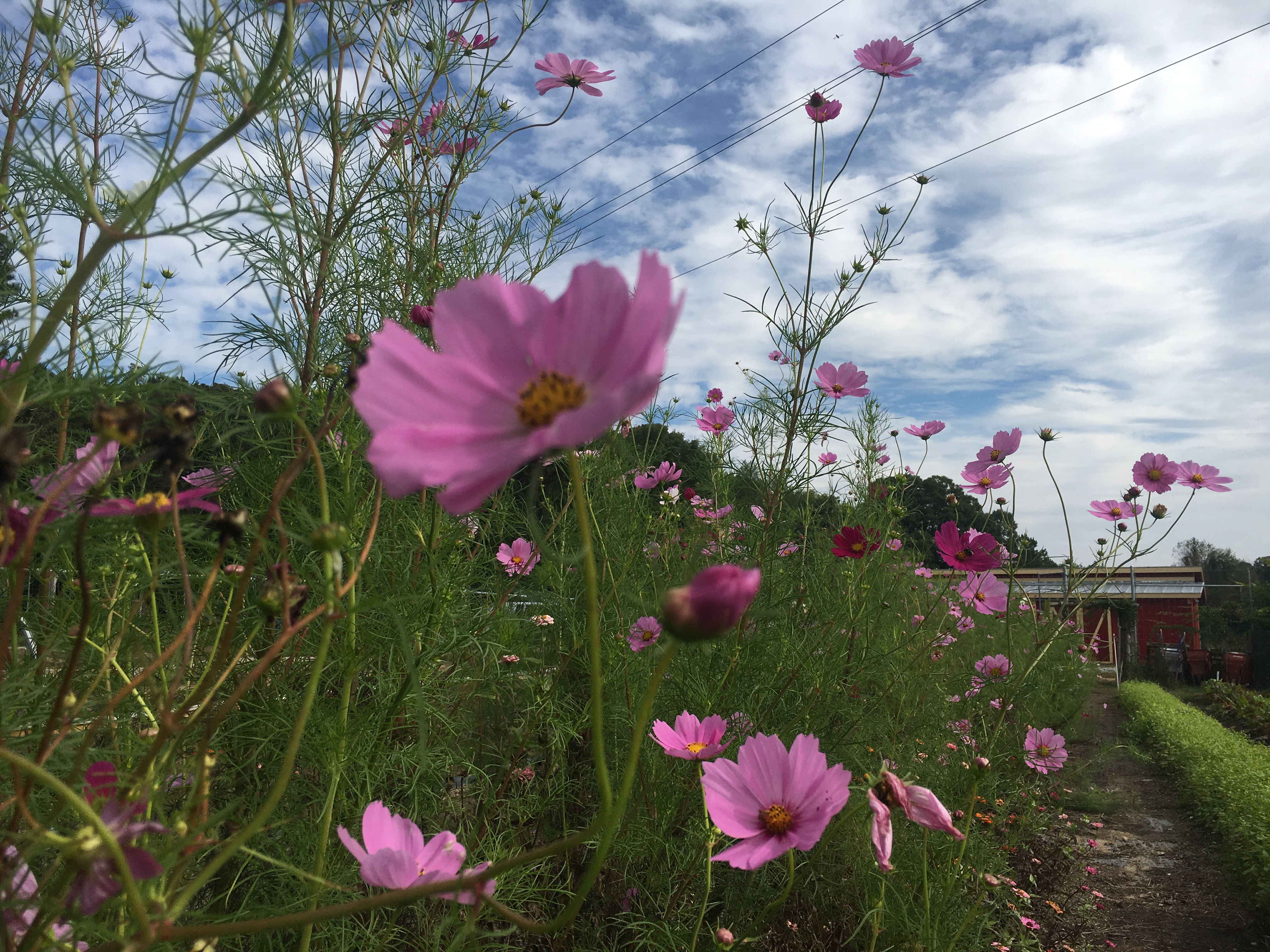 The Obama administration has officially designated the rusty-patch bumblebee as endangered, making this tiny creature the first bee from the lower 48 states added to the Fish and Wildlife Service’s most serious register. While seven other U.S. bee species have already been listed as endangered, all reside in Hawaii.

The Obama administration’s decision to add the rusty-patch bumblebee to the Endangered Species List was based on evidence that the bee’s population has tumbled precipitously since the 1990s, with the number of healthy individuals declining by nearly 90 percent over the past 20 years. While the rusty-patch bumblebee could once be found throughout 28 U.S. states, the District of Columbia, and two Canadian provinces, it can now only be found within tiny pockets of its original range.

The threats facing this species of bee are the same threats facing all bees: pesticide exposure, climate change, habitat loss, monoculture crop production, and the use of genetically modified crops and herbicides that eliminate wildflowers and weeds along the edges of agricultural fields and other areas. The challenges facing bees in our modern world have become so extreme in the United States, that three other bee species (Franklin’s bumblebee, the western bumblebee, and the yellow-banded bumblebee) may soon be listed as endangered as well.

Unfortunately, the disappearance of bumblebees spells disaster for us as humans. Bumblebees are incredibly effective pollinators, and support the reproduction of an enormous number of important crop species, from apples to broccoli. Some of these crops (such as blueberries and cherries) are 90-percent dependent on pollination by bees, while others (such as almonds) are entirely dependent on bee pollination to fruit. In fact, bumblebees are such an integral part of modern agriculture that some estimates report that two-thirds of the country’s roughly 2.4 million domesticated U.S. bee colonies travel thousands of miles around the country each year to pollinate commercial crops.

Without bees, we stand to lose 1 in every 3 bites of food we eat, and $14 billion dollars annually in pollination services.

When considering fruit and nut crops, it is really pollination (and therefore bees) that determines the greatest potential crop yield. Every further action that we engage in as farmers, from pesticide use to irrigation, are just efforts to decrease losses and preserve crop quality. If we hope to continue to improve crop yields and plant productivity, we must begin to pay attention to the health of our bees and other pollinators.

Of course, it is not just commercial crops that bees play an essential role in maintaining. Scientists estimate that bees are responsible for the pollination of 16 percent of flowering plant species, and each year produce quantities of honey worth over $130 million.

With bees so important agriculturally and playing such an essential role in the flowering of our gardens and wild spaces, we need to start taking concrete steps to protect them.

First and foremost, aiding our bee species begins with banning pesticide use wherever possible – particularly a class of pesticides called neonicotinoids, shown to be particularly harmful to bees. While the European Union has already banned the use of neonicotinoids, the EPA has so far dragged its feet on this matter.

Secondly, it’s time to consciously protect and set aside critical bee habitat. Much of the land within the United States has been developed or transformed into massive monoculture agricultural fields—neither of which provide the variety of food necessary to generate healthy bees. There are large incentives to change this. When we do create bee habitat, the results can are often a win-win. In Michigan, when multi-acre blueberry fields were mixed in with areas of wildflowers, blueberry yields increased.

Of course, we can create bee habitat in our gardens as well—making sure to plant a variety of bee-friendly flowering plants around our yards (and nixing the pesticides!)

Among commercial beekeepers, we would do well to stop stressing our bees so much—which means stopping the transport of bee hives thousands of miles a year in the way that we do now. Currently, many commercial hives are driven around the country, traveling rapidly from pollinating almonds in California, to apples in the Northwest, to cranberries in New Jersey and blueberries in Maine. While such extensive travel can stress bee hives, it can also contribute to the spread of disease, including the proliferation of the varroa mite – a parasite that attacks honey bees. Finally, we have to stop climate change. Warming temperatures mean shifting bee habitats, more droughts and storms, and plants flowering before bees are ready to pollinate. Climate change is of course a much more difficult and complicated issue to address than pesticide use or habitat loss. However, regardless of the current U.S. political climate, we as a people must begin to face both the consequences of climate change and our role in causing it. It’s time to plant gardens and grow more of our own food, eat less meat, reduce fossil fuel use, put solar panels on our roofs, support green environmental policies, and reduce, reuse and recycle.

Unless we want to say goodbye to pumpkin pies, guacamole and Georgia peaches, we best get mobilized. There is a lot coming our way and the first offensive step may be lining up behind our little rusty-patched bumblebee. Bringing this diminutive species back from the brink of extinction through concentrated grassroots efforts and smart environmental policy-making is, after all, not just an altruistic act, but very much a matter of human survival and long-term food security.