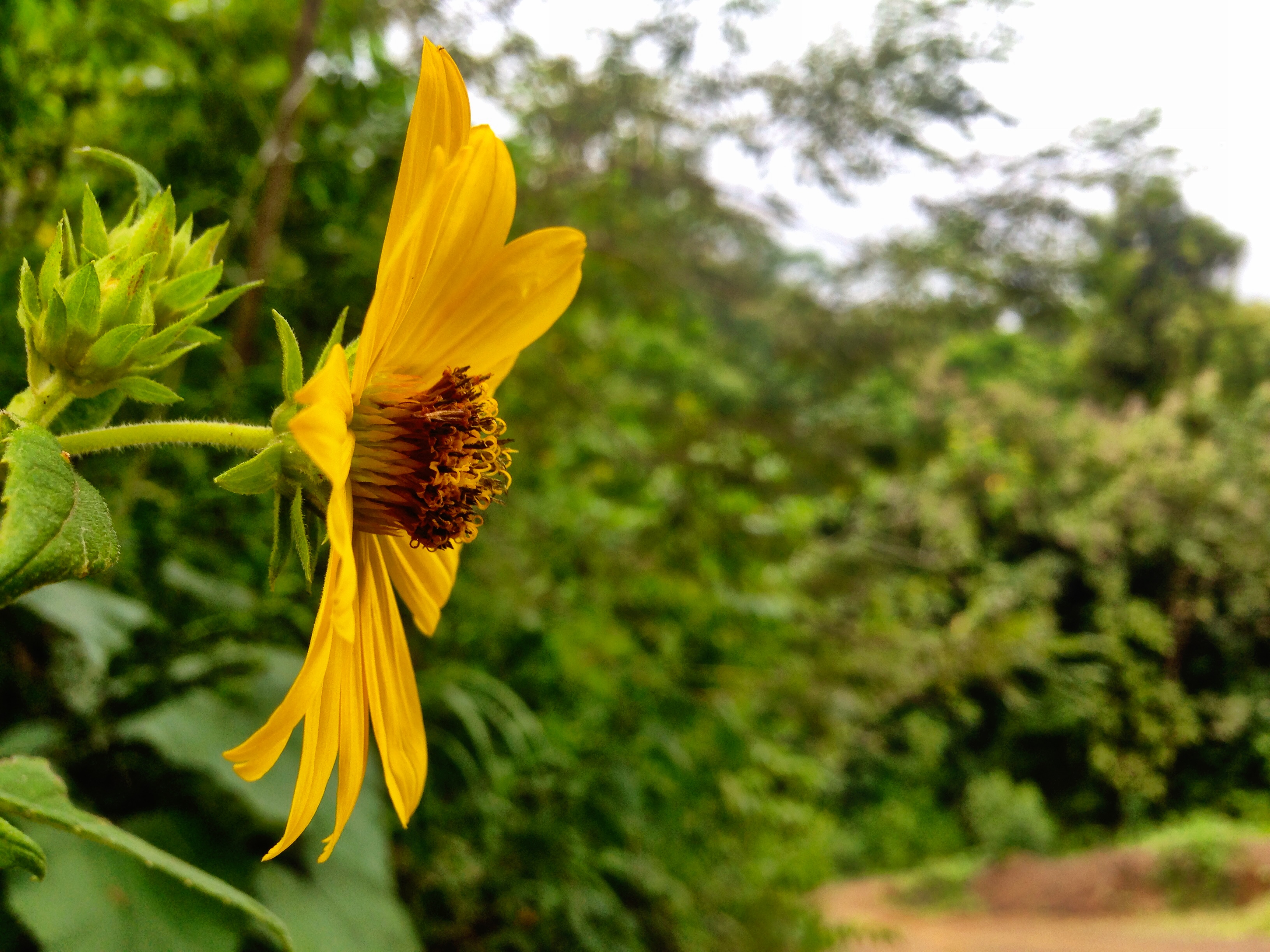 We live in culture of consumerism–we are a consumerist society. 7 billion people later, and now we also live in a world enduring rapid climate change and species extinction on a massive scale.

President Obama declared famously in his second State of the Union Address, “If Congress doesn’t act, I will.”

And it begins here, with the United States. It’s been time for the American public to stand up.

The EPA announced that in 2013, Americans recycled or composted 87 million tons of municipal solid waste (trash), out of the total 254 million tons generated. These numbers resulted in a recycling rate of approximately 34.3%. Recycling and composting prevented the release of roughly 186 million metric tons of carbon dioxide into the air—the same effect as if we had removed 39 million cars from U.S. roads.

So the question becomes…what if we could do better? What if every city offered composting services? What if we recycled more? Better yet…what if we generated less trash to begin with? What if everything that we produced could be (and was) recycled?

14.6% of our waste in the year 2013 was made up of food, 27% consisted of paper, and 13.5% was derived from yard trimmings. The three greatest contributors to the nation’s total trash count were all either recyclable or compostable. With minimal effort, we could make significant improvements in reducing our greenhouse gas emissions.

We can begin with food—141 trillion calories of which is wasted in the U.S. each year. Wasted food is at its heart a waste of natural resources. According to the John Hopkins Center for a Livable Future, the food that we throw away annually accounts for 35% of freshwater consumption, 31% of cropland, and 30% of our fertilizer usage. When food rots, it also becomes a significant source of methane within landfills.

Food waste is something that everyone can become more conscious of, and work together to combat—whether it be cooking smaller portions, using food before it goes bad, committing to finishing leftovers, or starting a composting bin. On a larger scale, we need to create avenues for getting food that isn’t supermarket perfect (aesthetically), and otherwise left in farmers’ fields, into the hands of people who need it. We need to make similar strides to reduce the large amount of wasted food coming out of bakeries and supermarkets. Cities can play a huge part by offering composting services, just as they do for trash and recycling. Of course, nothing happens without power.

Unfortunately, coal generated 39% of the electricity that we consumed, while solar provided only 0.4%. The power sector was responsible for 38% of our total greenhouse gas emissions last year. We can do better.

Investing in renewable energy sources is not a choice, but rather the way forward. It is an opportunity that we must take advantage of now, as building new infrastructure and transitioning into new power sources may take decades.

As of now, we are severely underutilizing some of our nation’s most valuable natural resources—sun and wind!

Of course, in general, we need to stop using so much power.

The average American drives a total of 13,476 miles a year. This is 60% more  than the average Australian, and twice as many miles driven as the average Brit. Why do Americans drive so much? How can we reduce the amount of time and energy that we spend on the road?

We need better urban planning, and we need it now. We should be building cities with pedestrians and bikers in mind—bike lanes and sidewalks, metros, buses, and trains. Cities built as a series of individual communities allow people to access their daily needs by foot. Green spaces and community meeting places such as squares and community centers foster a greater sense of social wellbeing and physical and mental health. People become more physically active and involved in the areas where they live. Of course, tied into daily living and community life is water usage. Water scarcity is quickly becoming one of the world’s greatest challenges. With California in its fourth year of drought, and many of our nation’s water sources, such as the Colorado River and Lake Mead, in trouble, we need to wake up to the ways in which we utilize our water. Agriculture accounts for over 80% of our water consumption nationally, and 90% of total water consumption in many of the Western states. Drip irrigation, and other water-saving techniques such as compost application and companion planting, which help reduce soil exposure and trap in moisture, can have a large impact on reducing water loss through evaporation.

Of course, we need to water lawns less, and stop building cities with pools in the desert. And, if we really want to reduce water usage, we also need to start eating less meat.

The average annual meat consumption in America has risen to 195 pounds per person, which is a shocking 57 pounds higher than the average annual meat consumption for an American living in the 1950s. When you consider that to make a quarter pound hamburger requires 6.7 pounds of feed (for the cow), 52.8 gallons of water, 74.5 square feet of land for grazing and growing crops, and 1,036 Btus of fossil fuel energy, you realize that heavy meat consumption is not only a potential health problem, but a major environmental issue. Livestock production remains one of the world’s greatest contributors to greenhouse gas emissions and climate change. Thousands of acres of forest are cleared each year to make room for cattle—a number that doesn’t include land cleared to provide crops for the animals’ feed. We are not just losing the Amazon to ranching, we are losing trees (our greatest ally in combating climate change and maintaining the world’s water cycle) all over the world. Cattle also produce a shocking amount of methane—a greenhouse gas 25 times more potent than carbon dioxide in its ability to warm the planet. Confined Animal Feeding Operations (CAFOs), and the waste lagoons that they create, represent a serious source of water and air pollution. We have a responsibility to our children and to this planet to do better.

And it will take all of us—all of our minds working together—to solve these issues.

Why not require that every school have a garden? Why not cultivate natural landscapes, rather than lawns? Why not build showers in office buildings, so that employees can bike to work? Why not grow our own food? The United States was once a model for the world. It’s time to become one again.