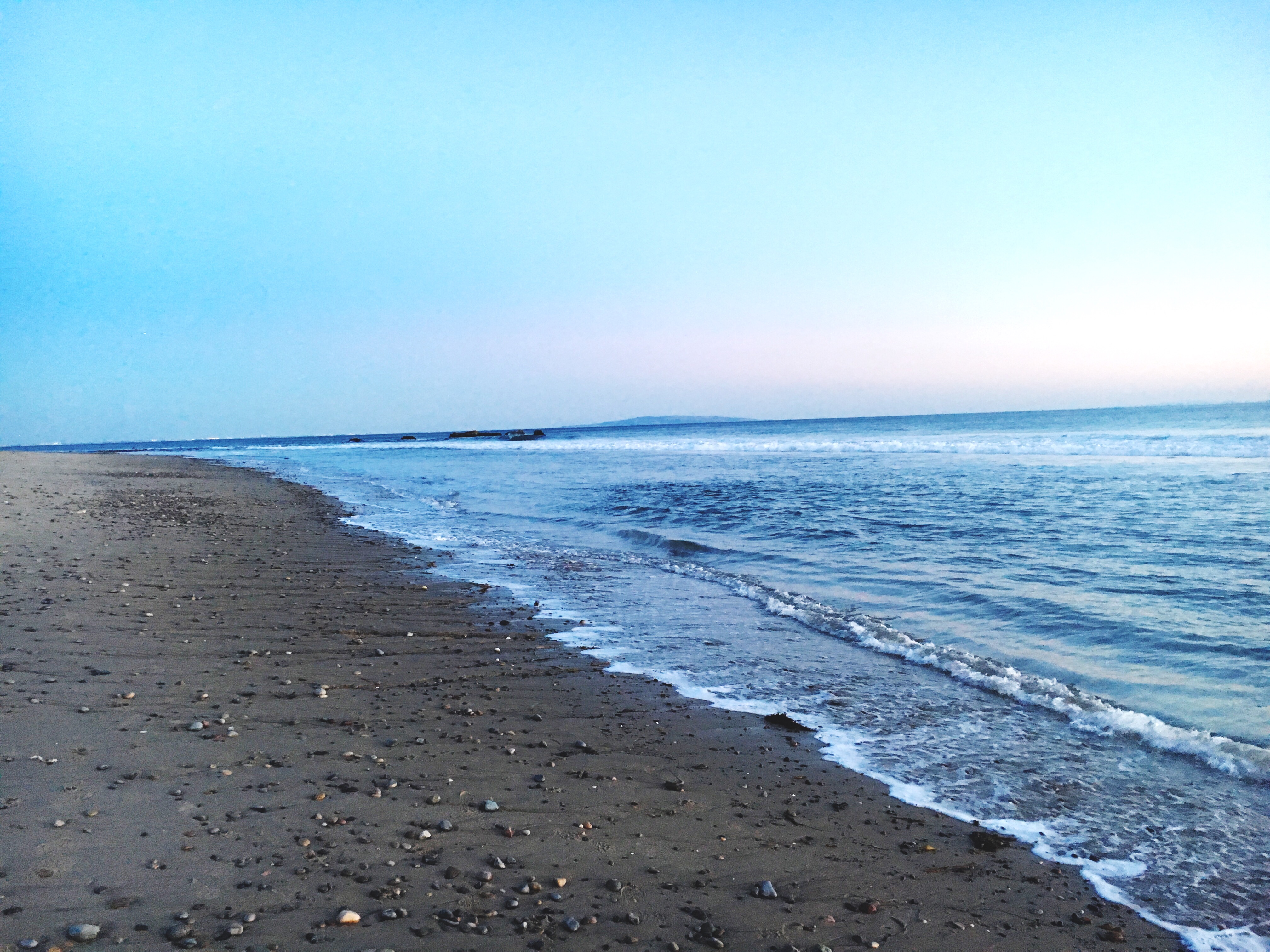 When people mention the Republic of Seychelles, plush beach vacations most often come to mind. However, these islands may soon be known for something else: marine reserves. With the help of the Nature Conservancy, Seychelles has pledged to create and maintain a series of marine protection zones covering nearly one-third of the country’s territorial waters. Given that Seychelles controls 529,000 square miles of open ocean, these new marine protection zones together will span an area the size of Germany.

Seychelles agreed to takes steps to protect its seas as part of an innovative debt-for-nature swap. In this arrangement, this “nation of islands” has agreed to permanently protect vast swaths of ocean waters in exchange for a reduction in sovereign debt (and leveraging payments on a portion of its remaining debt).

The deal, orchestrated by the Nature Conservancy and Seychelles officials, allows the small nation to grow its “blue economy” (fishing and tourism) by advancing conservation as a way to increase populations of important sea species. The hope is that the marine reserves, in creating stronger and more resilient ocean ecosystems, may also enhance the country’s ability to adapt to climate change. For a country that depends on a thriving natural environment to protect it from ocean storms, and that maintains an economy built on prolific ocean life, this debt-for-nature deal is a revolutionary idea that will help ensure the country’s long-term vitality. The government of Seychelles created the Seychelles Conservation and Climate Adaption Trust (SeyCCAT), funded by a loan from the Nature Conservancy, and $5 million dollars in grants that the Conservancy helped to raise. SeyCCAT has already bought back $21.6 million of Seychelles’ national debt and the nation plans to make payments on the debt to SeyCCAT at a lower interest rate and over a longer period of time than under previous loan agreements. While the Nature Conservancy will eventually be paid back in full for its monetary contribution in creating SeyCCAT, part of the interest payments will go towards various conservation and climate adaptation innovation and labor in Seychelles. Additional interest payments will be placed in a long-term investment trust fund, providing around $400,000 annually for marine monitoring and coastal restoration. In other words, $400,000 that was previously flowing to outside creditors every year is now instead being invested back into the country’s environmental efforts.

Of course, there are still many important details to hammer out regarding the actual marine areas themselves. The current challenge facing officials is how to properly zone each marine protected area, while keeping in mind both the interests and location of the nation’s subsistence fishermen, massive commercial tuna ships, ocean tourism operations, resorts, ferry routes, and international shipping lanes.

Helena Sims, the Nature Conservancy’s only employee in Seychelles, has helped organize stakeholders into working groups dedicated to the following: tourism, fisheries, infrastructure and public utilities, biodiversity, and non-renewable resources. These working groups are assigned with detailing their sector’s individual needs and concerns. These groups and their findings will be represented by a steering committee, and the Seychelles government will use the information provided to divide the new protected marine territories into three zones. Of course, a lot more work needs to be done beyond curtailing ocean activity and fishing in parts of Seychelles, including restoring coral reefs, ridding the islands of invasive species, improving water quality and maintaining the country’s strong environmental education programs.

However, if the plan in Seychelles goes well, SeyCCAT can become a replicable model for other nations who are interested in protecting their long-term environmental and economic health. Already, the Nature Conservancy is working with six other countries to create “debt-for-nature” deals of their own.

In my experience, the general public often views environment protection and/or regulation as harmful to economic growth. However, I think that actions such as the creation of marine reserves, especially as a way to alleviate sovereign debt, run counter to this belief. Long-term, sustainable economic growth requires that we move beyond an extractive mindset. We cannot continue to fish our seas without allowing fish stocks to replenish. We cannot expect infrastructure to stand up to storms and sea level rise if we have devastated protective coastal ecosystems. Pristine, or at least carefully managed environments, are invaluable, as these are the areas that will continue to sustain us well into the future.