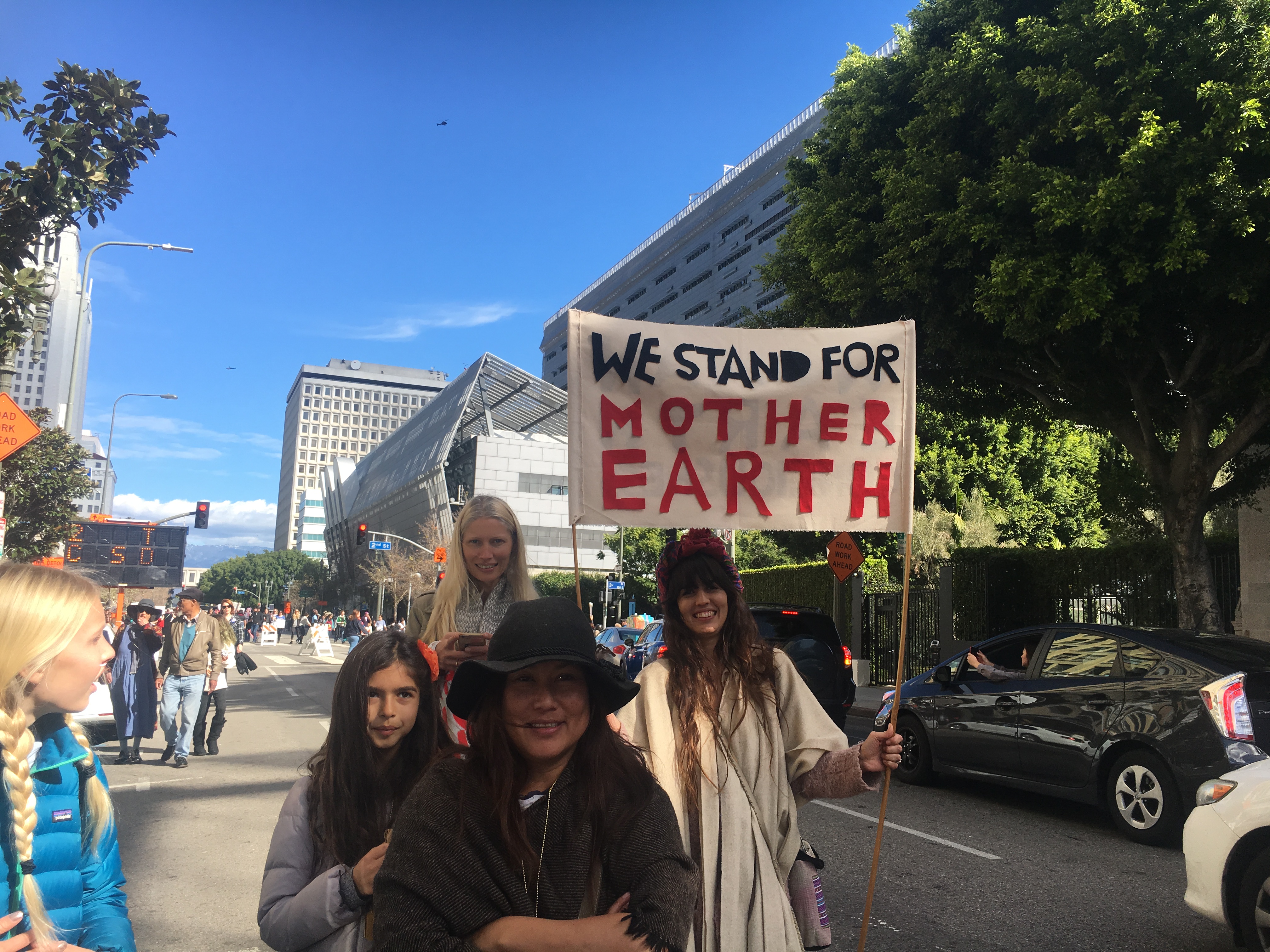 What will happen to U.S. environmentalism during the reign of Trump?

According to Trump’s “America First Energy Plan”, the administration plans to eliminate “harmful and unnecessary policies,” which evidently include the Climate Action Plan and the Waters of the U.S. rule.

If the U.S. government scraps the Climate Action Plan, it publicly withdraws its support for a series of environmental actions meant to mitigate the devastating impacts of climate change. In disavowing the Climate Action Plan, the Trump administration will essentially be retracting the U.S. federal government’s commitment to the following: cutting carbon pollution from power plants, supporting renewable energy, increasing fuel economy standards, curbing emissions of hydrofluorocarbons (HFCs), investing in climate change adaptation measures, and providing leadership and support for international efforts to fight climate change.

The “President’s Climate Action Plan”, published in 2013 under the Obama administration, called climate change “one of the greatest challenges of our time.” However, the Trump administration seems intent on taking a very different stance. While the new administration has not only deleted any mention of climate change on whitehouse.gov, it exclaims that Trump will “embrace the shale oil and gas revolution” and “revive the coal industry,” actions that will severely undermine U.S. efforts to stop the worst effects of climate change from happening. Already, Trump has signed executive orders pushing forward the construction of the Keystone and DAPL pipelines.

If the Trump administration repeals the U.S. Waters rule, the EPA will no longer have jurisdiction over many regional water features, including wetlands, prairie potholes, Carolina and Delmarva bays, pocosins, western vernal pools in California, Texas coastal prairie wetlands and streams around the country (even if they drain into protected rivers and lakes). As is, the Waters of the U.S. rule defines and protects tributaries that impact the health of downstream waterways. The rule was passed in an attempt to settle rather ambiguous Supreme Court decisions in both 2001 and 2006 regarding which waterways and features constituted “Waters of the U.S.” (and could therefore be protected by the federal government).

Trump views the rule as burdensome to industry, and as an overstep of federal power. The Trump administration writes that “protecting clean air and clean water, conserving our natural habitats, and preserving our natural reserves and resources will remain a high priority.” However, this statement is inconsistent with Trump’s calls for extracting shale, oil and natural gas from federal lands, increasing coal production (a process that releases dangerous particulate matter, methane, sulfur dioxide, carbon monoxide and oxides of nitrogen into the air) and repealing the U.S. Waters rule (meant to further the protection of our nation’s watersheds).

Additionally, in recent days the Trump administration appears to have gone after climate change research itself, freezing grant spending and hiring by the EPA, and announcing that all EPA environmental investigations must pass a White House review prior to being published. The EPA is additionally banned from issuing external press releases, and from posting on social media or agency blogs.

So where does this leave us (besides terrified and angry)?

For starters, the renewable energy sector is already off and running, despite Trump’s best efforts to say otherwise. The costs to produce wind turbines and solar panels have dropped significantly. There are jobs to be had in building and installing these projects, and the majority (73%) of the public is interested in seeing them come to fruition.

A recent New York Times article titled “Off Long Island, Wind Power Tests the Waters” by Diane Cardwell explains that “the country’s coasts offer some of the strongest wind resources in the world, creating, in theory, enough energy to provide roughly four times the power the nation now produces.” If we want to achieve energy independence, without dooming the world to the horrors of climate change, renewable energy is the direction we must head.

Thankfully, Erik Gordon, clinical assistant professor at the Ross School of Businesss at the University of Michigan, wrote after looking at the potential for job creation and the steadily decreasing costs associated with wind turbine production that “it’s just going to be too appealing. In the end, the economics trump Trump”.

As for the rest of our environmental concerns, from pollution to conservation, I truly believe that we as citizens have to start acting locally. The greatest mistake we make in life is thinking that what we do as an individual doesn’t matter. The truth is we change the world every day. And when we embark on personal environmental missions, we very often inspire others to do the same.

We all can play a part in supporting renewable energy, be it via investment in wind power companies, or putting solar panels on our roofs. We can plant gardens, and buy food from local, organic farmers. We can ride our bikes to work or take public transportation or start a carpool. We can begin composting and become ardent supporters of local recycling programs. We can buy energy efficient appliances, change light bulbs, buy fuel-efficient cars, keep our car tires inflated, be conscious about our water usage, and purchase only biodegradable cleaning and beauty products. We can support community and school gardens. We can go to city council meetings and talk about storm water runoff and green catchment designs. We can write articles to local newspapers explaining the positive environmental and economic impacts of LEED-certified buildings. We can look into where our banks invest our money. We can buy clothes secondhand or purchase items from one of the multitude of companies now using organic cotton and/or recycled materials.

The bottom line is, we have to educate ourselves, be willing to make conscious lifestyle changes and help lead the world by example.

Politically, it comes down to either running for office ourselves or actively supporting those candidates who support the environment.

We have to begin paying attention to the people who lead our city councils and state governments, as well as to the decisions being made by the congressmen and congresswomen who represent us nationally. It’s time that we show up not just for the presidential election, but for every election—be it local, state or national.

In 2018, 33 of the 100 seats in the U.S. Senate will be contested. In other words, we have two years to generate a collective lean that will put into power representatives who have a strong understanding of the importance of a healthy environment and share a commitment to protecting it. Through all of this, it is important to remember three things: 1) Environmental protection is not oppositional to economic growth (quite the contrary, actually), 2) Every individual matters, 3) You are not alone in your passion for the environment – there is a whole community of people who care, too.

It’s important to recognize that every individual counts. Every movement begins with a single person committed to creating a better world. Every tiny effort one takes, shifts the planet in a small, but powerful way. Each of us has an impact. When we combine all of our small, individual choices, suddenly, big things happen.

In the dark times that we will undoubtedly face in the next four years, it is important to remember that we are not alone. If you were one of the 2.9 million people marching across the country on Jan. 21 against the Trump administration and its policies, the biggest protest in U.S. history, you will know that there are people around the country (and world) just as committed to this fight as you are. You will remember that there are those surrounding you every day, passing you on the street and walking through the grocery store aisles who care just as much as you do about the world our children will inherit. There are people shopping at your local REI, fixing the roof next to your house or walking their dog on your street who love the wilderness and who are willing to become the change, right along with you.

All we have to do is begin connecting the dots. This is a movement, not a moment. And it begins now, with all of us.