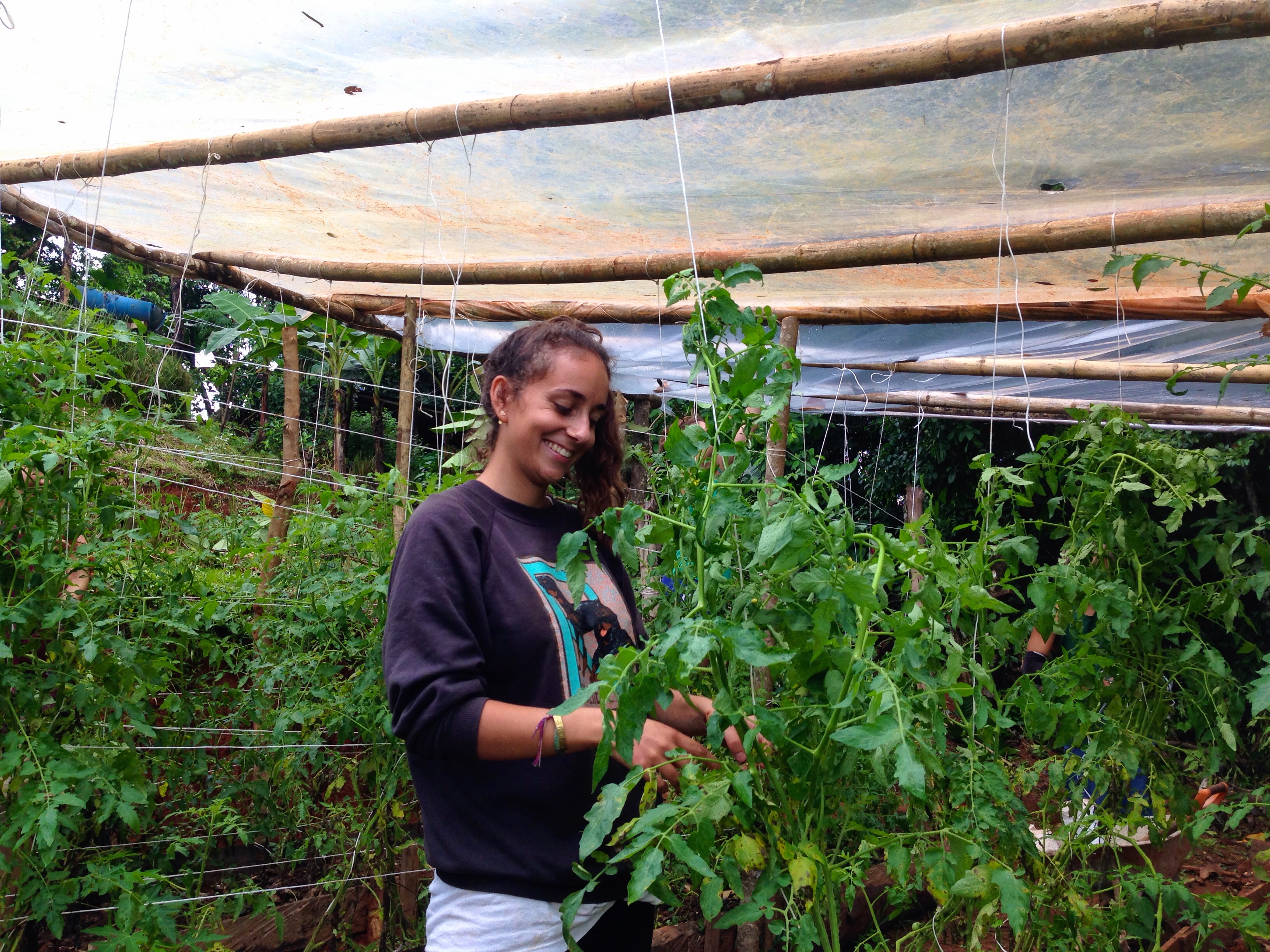 My love for the natural world has drawn me to food and farming—I am both interested and alarmed by how quickly agriculture is transforming our environment, perhaps altering our world forever. The New York Times ran an article on Tuesday about a push by Senate Democrats to write a measure pushed forward in support of President Obama’s 2016 climate change agenda.[1]

Both President Obama’s “Clean Power Plan” and the new bill being proposed by Democratic Senators set out to create new standards to reduce carbon dioxide emissions by 2030.[2] Both the President and the Senate focus on cutting carbon pollution produced by the nation’s power plants, supporting renewable energy, and investing in research and development of more fuel efficient trucks and factories.

What seems odd to me is that both the President and this new statement being made in the Senate fail to address the contribution of agriculture to climate change.

According to the EPA, agriculture accounts for 14% of global greenhouse gas emissions, just five percentage points behind industry, and notably a whole percentage point higher than the transportation sector.[3]

The majority of greenhouse gas emissions linked to agriculture arise from livestock production, both through enteric fermentation by ruminant animals and manure decomposition (think CAFO waste lagoons). The synthesis and application of synthetic nitrogen fertilizers, rice production, and landscape change (i.e. deforestation to make room for ranching) are also major contributors to GHG emissions and climate change. [4] This is to say nothing about the miles we cover and fuel utilized to transport the majority of our food, seeds, beehives, and agrochemicals across states, nations, continents, and oceans. According to the Food and Agriculture Organization of the United Nations, emissions from agriculture, forestry, and fisheries have doubled since the 1960s, and are expected to increase by another 30% by the year 2050.[5]

Why are we doing nothing to address this?

Is this a simple problem of ignorance? An unwillingness to eat less meat? A lack of political will to do anything to anger the world’s mammoth conventional agricultural companies? The usual sluggishness to embrace change? A combination of these?

As the situation lies now, a recent Scientific American article reported that eating a beef patty the size of two decks of cards is equivalent to driving a one and a half ton car ten miles. [6] Notably, as the world heats up and California enters into its fourth year of drought, one pound of beef also requires nearly 2,000 gallons of water to produce (including grain for feed, irrigation water, drinking, and meat processing).[7] The world is changing, and we have to act now to change with it.

There are concrete steps that we can take now within the agricultural sector to both combat climate change and begin to adapt to it: While I wholeheartedly embrace new standards on power plants and the transportation sector, I am dismayed at the way in which we seem to be ignoring other major contributors to greenhouse gas emissions and climate change. It’s time for environmental organizations, world leaders, and every day citizens to begin tackling the ways in which we raise, produce, and eat the food that is contributing to a changing world. The challenges ahead feel large, but the solutions may, in the end, be tiny—a question of changing daily habits. It’s time to begin to know the faces behind our food, invest in new ecologically-minded agricultural methods, teach more people to grow their own food, and encourage people to eat less meat. It’s time to begin to imagine a different food system than the one we have now—it’s past time to act, and perhaps it’s time to begin to do so with or without the political world behind it.