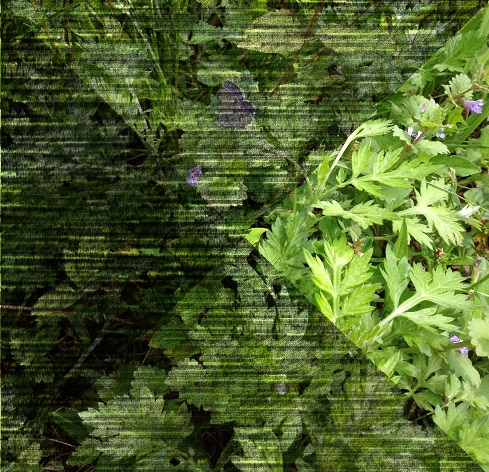 After living on campus for four years, I consider myself very fortunate to now have a forest at my backyard and a park within walking distance. I’ve spent a lot of time at that park this year, and it’s become my default escape when I want to just be in nature.

But it’s not a total escape – even when surrounded by trees, I can always hear the white-noise hum of the nearby highway, planes passing overhead, and sometimes even the announcer at some local high school’s sporting events.

How far would I have to go to get out of the range of human influence? Some argue that such a place no longer exists on Earth. Between the insane amount of water, air, and noise pollution we’ve created in our short time on this planet, there’s no place left that’s truly “wild.“

While air and water pollution have been in the news for many decades now, the effect that human-made noise can have on wildlife has only recently gained attention.

Researchers in Idaho recently constructed a “phantom highway” through a forest by installing speakers playing traffic noise and found that migratory birds tended to avoid that area.

One study of great tits in the Dutch city of Leiden found that downtown birds sang at a higher pitch than their rural counterparts, suggesting that they changed their behavior to be heard over the general din of the city. (Imagine living at a never-ending rock concert where the only way to communicate is shouting in people’s ears.)

The recording above is a piece I composed for a class I took this semester called Environmental Issues and the Documentary Arts taught by Erin Espelie. The piece was inspired by my time spent at that park, wanting to immerse myself in the forest but unable to escape the noise of people all around me — probably much like all the other creatures who call that forest home.

I hope you enjoy.