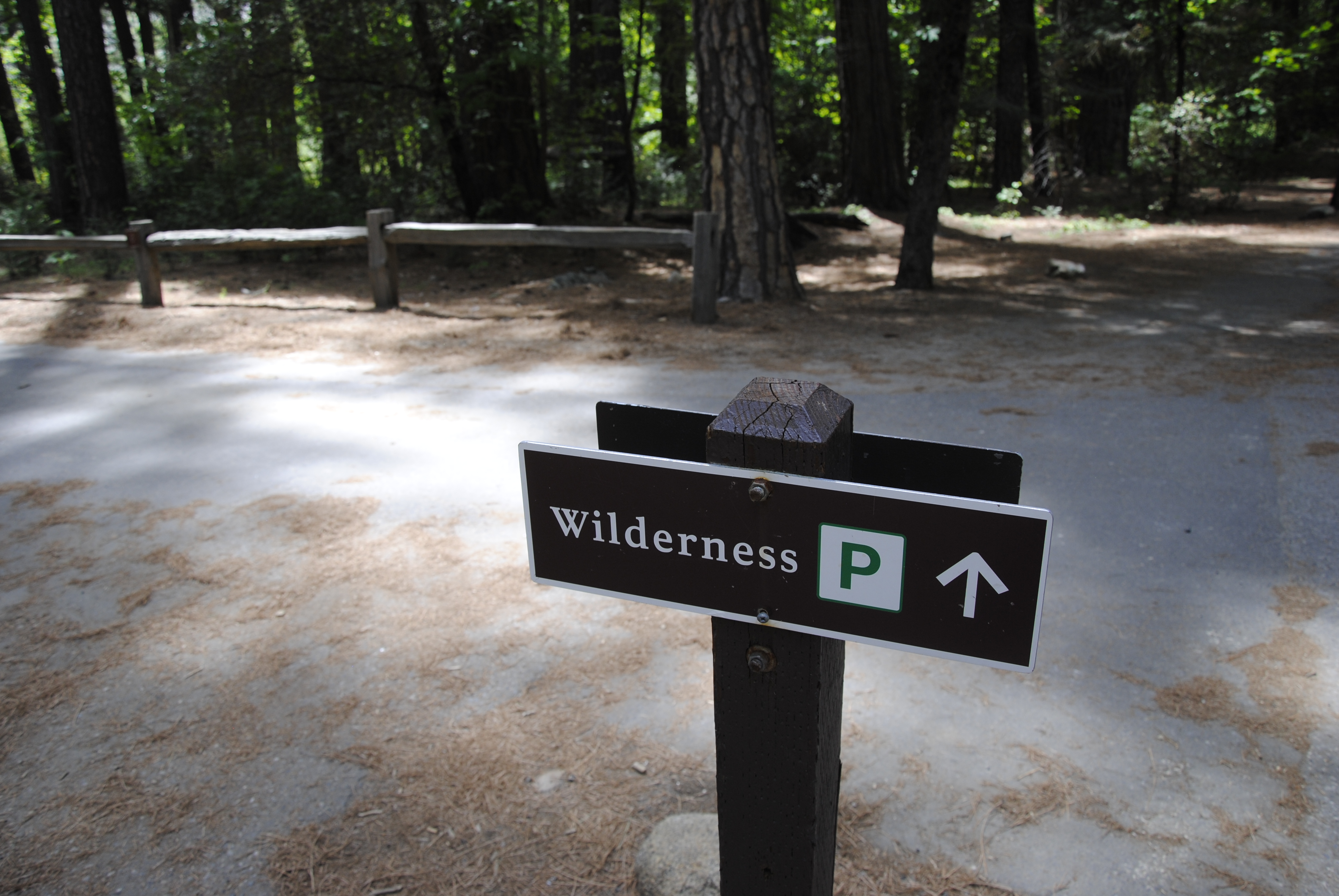 This semester I’m taking a class called Urban Ecology with Dr. James Heffernan. We’ve had some pretty good discussions about nature and cities in this class, and it’s made me think.

I tend to think of cities as being separate from nature, so separate that “nature” and “city” are on opposite ends of a spectrum for me. No people versus lots of people. All trees versus no trees. Wildness versus buildings.

But there is nature in cities. It might look a little different than nature in a forest – there are more raccoons, rats, pigeons, and any other animal that thrives on trash. But there are still trees, flowers, songbirds, and sometimes even coyotes.

I think of cities not only as separate from nature, but bad for nature. There’s so much pollution – air, water, noise – and so much waste, and so much asphalt. Cities even have different micro-climates than surrounding areas. This is what happens when you put so many people in one place.

But this high density of people is also what makes cities good for the environment. Because all those people in cities are all crammed together, each one is (probably) using less energy, taking up less space, and driving fewer miles (if any) than each person who lives in a 2-story house in the suburbs.

So maybe cities are good for nature. But do I feel good about nature when I’m in a city? I certainly don’t feel like I’m “in nature” when I’m walking through New York, Durham, or even beautiful Oaxaca.

But what does it mean to be “in nature”? For me, it means being surrounded by trees, hearing only natural sounds, and usually, being alone. I enjoy being in nature with other people, too, don’t get me wrong – but there is something special about being the only human in sight.

It is very easy for me to feel like I’m “in nature” – there is a park with forested trails within walking distance of my apartment, and I go to school at Duke, a “university in the forest.” Where I grew up, I always feel like I’m in nature – my parents’ house is surrounded by trees and set back about 700 feet from the road. When I’m in the front yard, I might see deer, mice, or wild turkeys, but I won’t see people.

When I was in Cambridge, MA last weekend for a conference, I didn’t exactly feel like I was in nature. And I didn’t feel like it would be easy to get in nature. I didn’t have a car, and I don’t think there was a subway line that would take me to a forest. Walking down the tree-lined street where I was staying was nice, but it felt like just a taste of the real thing.

Even though I wasn’t in nature, I could see how my life would be much “greener” if I lived there. I would probably walk or take public transit to work or school, and I would live in a smaller apartment that used less energy for heating and cooling. As a result my carbon footprint might be much smaller than it is now.

These are all ideas that we’ve been discussing in Urban Ecology. Last week, Dr. Heffernan mentioned The Consumer’s Guide to Effective Environmental Choices, a book published in 1999 by the Union of Concerned Scientists. The authors argue that as an individual, you have the greatest effect on the environment in a few basic ways: how often and how far you drive, how much meat you eat, and how much non-renewable energy you use in your home.

If I lived in a city, I would probably drive less and live in a smaller apartment that used less energy. I don’t like the idea, but maybe I would be better for nature if I removed myself from it.

This goes back to a debate we had in my Community Based Environmental Management class last year. The question was whether protected forests in areas with subsistence farming and logging should allow people to enter the forests and extract resources. To me, it seemed the question really boiled down to: How bad are we for the environment? Are we so bad that the only way to save “nature” is to put a fence around it? Or is there a way to live in “nature” without destroying it?

And before you answer these questions, you have to answer the first question I posed above: What is nature? If you define nature as land that has been completely untouched by human influence, you’re probably not going to find much. If you define nature as any living being, then nature is everywhere – not only trees in a forest or fish in a stream but also flowers in gardens, crops on farms, bedbugs in apartments, and mites in your eyebrows.

Should we give up on the idea of pristine nature? Maybe. But should we ignore the value of undeveloped land as wildlife habitat, carbon sinks, and places to find peace? Definitely not. Somewhere in there is a balance, where we minimize the negative consequences of our behaviors and maximize our appreciation of nature at all scales – from the miles of protected forest in national parks to the herb garden on our roof.