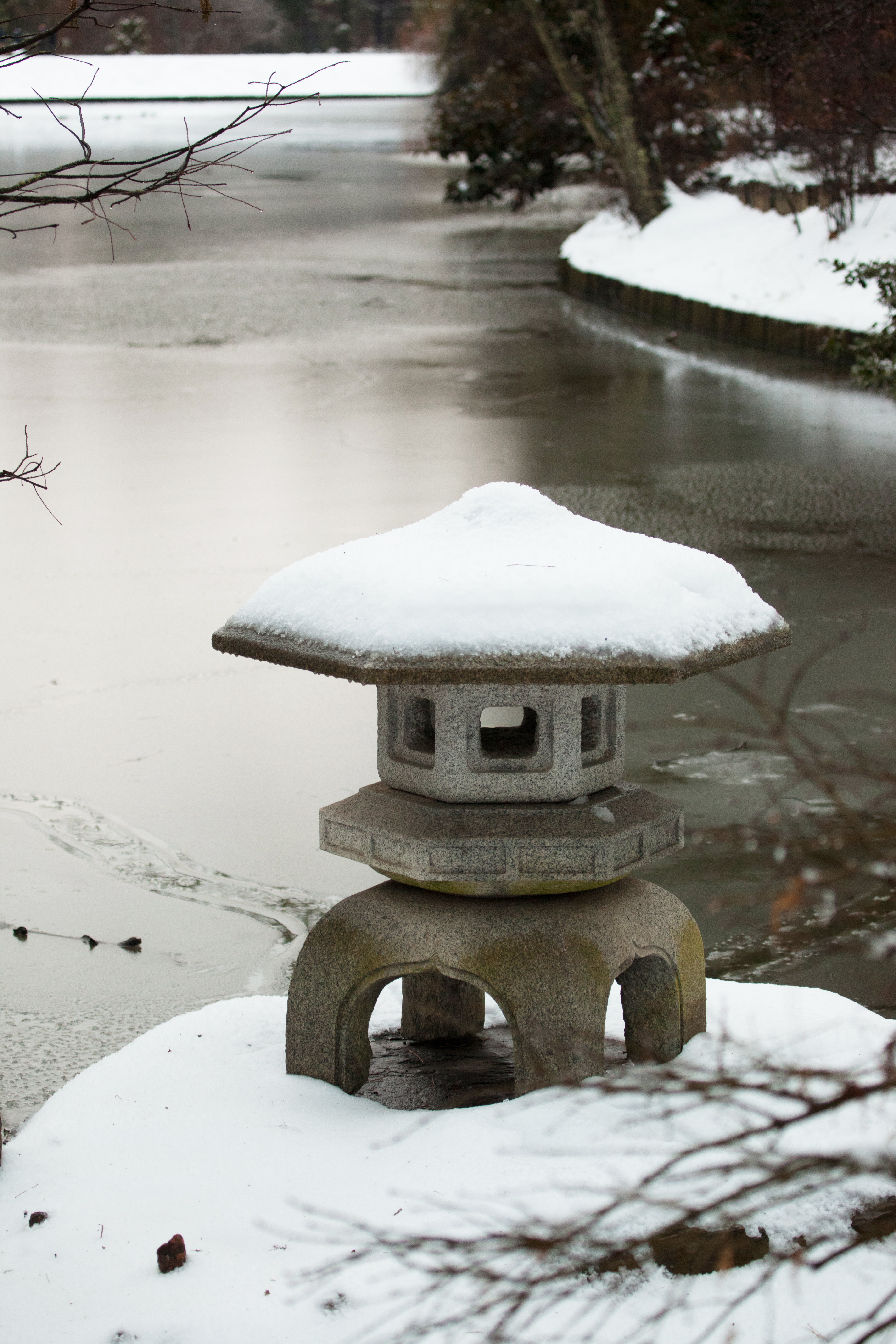 As a San Diegan, the closest thing I’d ever had to a snow day was getting off school because wildfires were encroaching on our neighborhood.

Now that I’ve had not one but FIVE snow days, I can attest that the southern Californian version is not nearly as fun.

The traditional snow day, which in the Triangle Area in North Carolina is handed out with glorious impunity even before it begins snowing, is like playing hooky without the guilt of shirking one’s responsibilities i.e. “I’m skipping class, because they made me!”

It’s a beautiful thing to behold, and my husband Ben (who was also given snow days from work) and I took full advantage of all the free time the snow had gifted us.

We enjoyed our first taste of Sunrise Biscuits, breezing through their infamously long drive-thru line with no other biscuit-eaters in sight, explored the snow-blanketed Duke Gardens, marveled at the Duke Chapel covered in snow at midnight, and drove up to Boone for snowboarding at Beech Mountain.

Did I mention I love snow days?