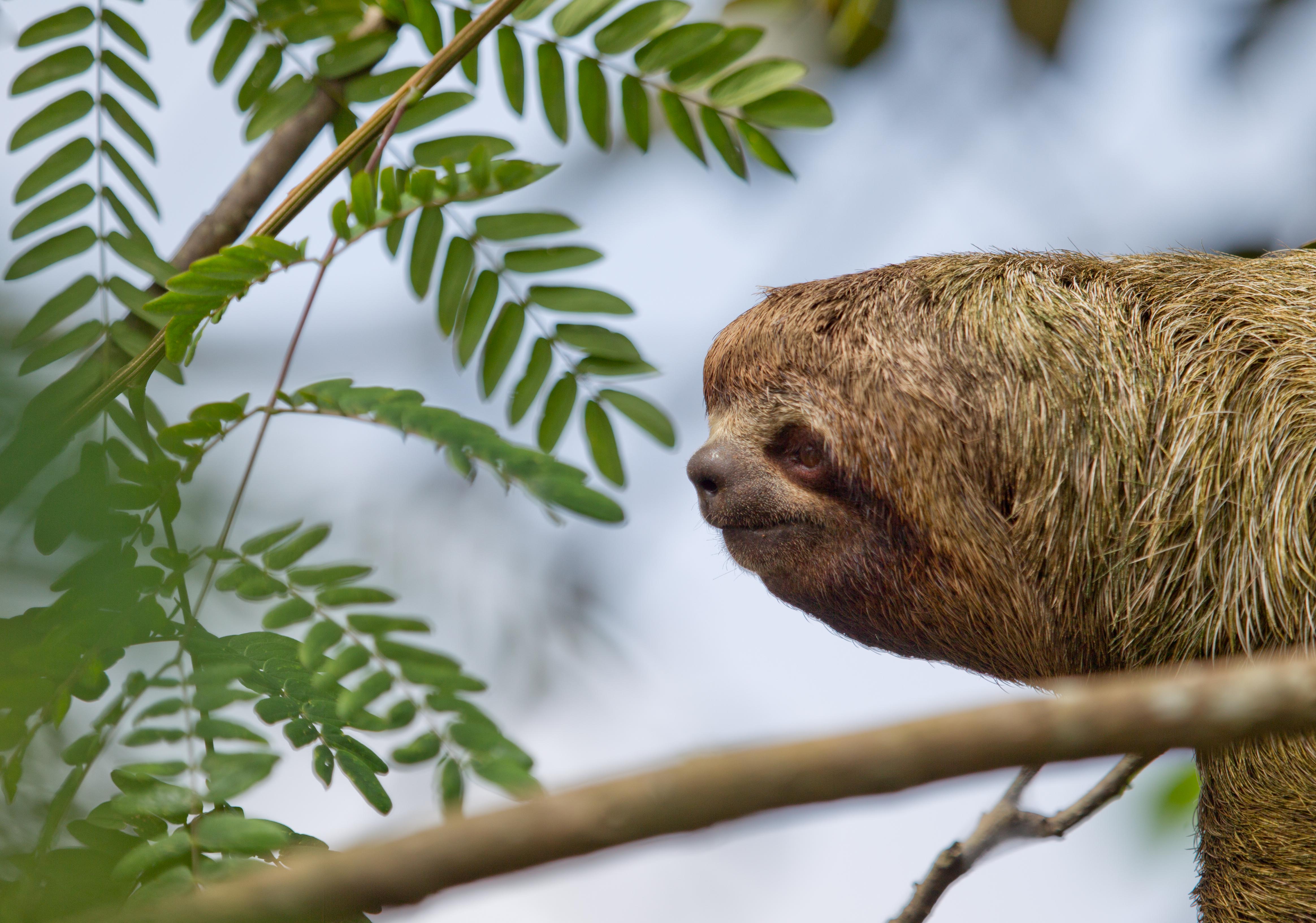 After attending the United Nations climate negotiations in Lima, I knew I had to make the most of being in Peru. How could I come so far and not see the “lungs of the planet,” the mighty Amazon Rainforest and the arteries that feed it? Plus, ever since my godparents told me about the enormous otters with human-like heads they’d seen in the Amazon years earlier, I’d dreamt of seeing these creatures for myself.

From the start of the trip, seeing them was my main objective. It was a goal I thought would be easy to check off the list, considering the tales I’d heard of these curious aquanauts from the weasel family coming right up to tourists, unabashedly goofing around not seeming to mind an audience. What follows is a photo-story of the hunt for the giant river otter, which proved to be slipperier than a buttered bar of soap, but as usual, the journey those furry devils set me on was a reward in itself. 17 thoughts on “Hunt for the Giant River Otter”