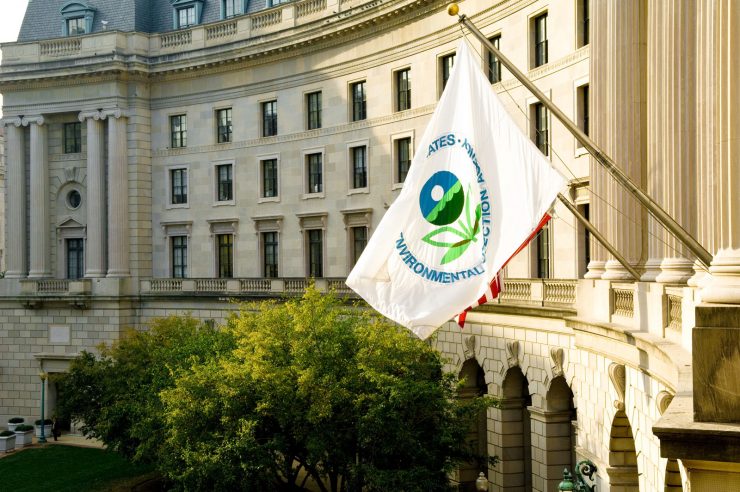 Controversy reigns at the Environmental Protection Agency. EPA administrator, Scott Pruitt with the help of Congressman Lamar Smith (R-Texas), is proposing to censor some forms of science that have been used to formulate regulations for environmental protection. Specifically, the new rules would exclude the use of science that is not fully open, reproducible and available for scholarly inquiry.

Now, on the one hand, it would seem that academic scientists would applaud these rules. Universities thrive on full, open disclosure, replication and discussion of scientific results. Most universities will not count classified research towards promotion and tenure. So what is the controversy?

The new rules would exclude long-term studies that use human volunteers in some matters such as the toxic effects of air pollution. Here, when individuals agree to join the study, they submit ancillary information about themselves, such as their address, phone number, occupation, drug, tobacco and alcohol use, and other data pertinent to air pollution studies, such as the presence of cats in the household. To an environmental scientist, these are known as covariates, since they add variation to the groups of human subjects who may be exposed (or not) to air pollution. Traditionally, this type of information is held in confidence by rules of the Department of Health and Human Services (HHS). The National Science Foundation and the National Institutes of Health (NIH) require that such research will not disclose these data, since they could be useful for nefarious purposes—such as deciding on health insurance premiums for the volunteers.

The Pruitt initiative would exclude these types of studies, since they would fall into a category of “secret” science. In the process, the new rules would exclude some of the largest, longest, and most influential of studies that form the basis of the Clean Air Act. Is this exclusion necessary?

I would argue not. Covariates affect every study in environmental science, especially of toxic chemicals and pollution. If you compare the fish that are killed before and after the addition of a toxic chemical to a waterway, you have no way of knowing the individual histories of the fishes that died (or did not). For a truly toxic chemical, the results (mortality) could be dramatic. Variation among the individual fishes is only likely to diminish an otherwise strong inference of toxicity in the exposed population. Would we want to exclude this study because we don’t know about the subjects?

Scientific journals publish papers only after they have been subject to careful, critical review by anonymous peers with expertise in the field in question. The reviewers examine whether the results are statistically significant in the face of variation among subjects as a result of unknown covariate parameters. There are standard and rigorous ways for testing the validity of results. Even when published, the work will be subject to scrutiny by colleagues and if their motivation is strong enough, other scientists may choose to try to reproduce the study, albeit with a different group of volunteer subjects.

Holding the information on human subjects in confidence is essential to personal privacy and the ability to recruit volunteer subjects for long-term studies. Excellent science can result from statistical differences among populations of unknown variance, if the sample size is large. This science should not be excluded from deliberations to protect our health from environmental contamination. Indeed, all actions by the Environmental Protection Agency should be taken on the basis of science—not from religious beliefs, from payoffs, or to satisfy the desires of special interest groups.

The blog will offer a science-based analysis of current environmental topics, from regional to global levels, with an emphasis on making the science accessible to the general public.