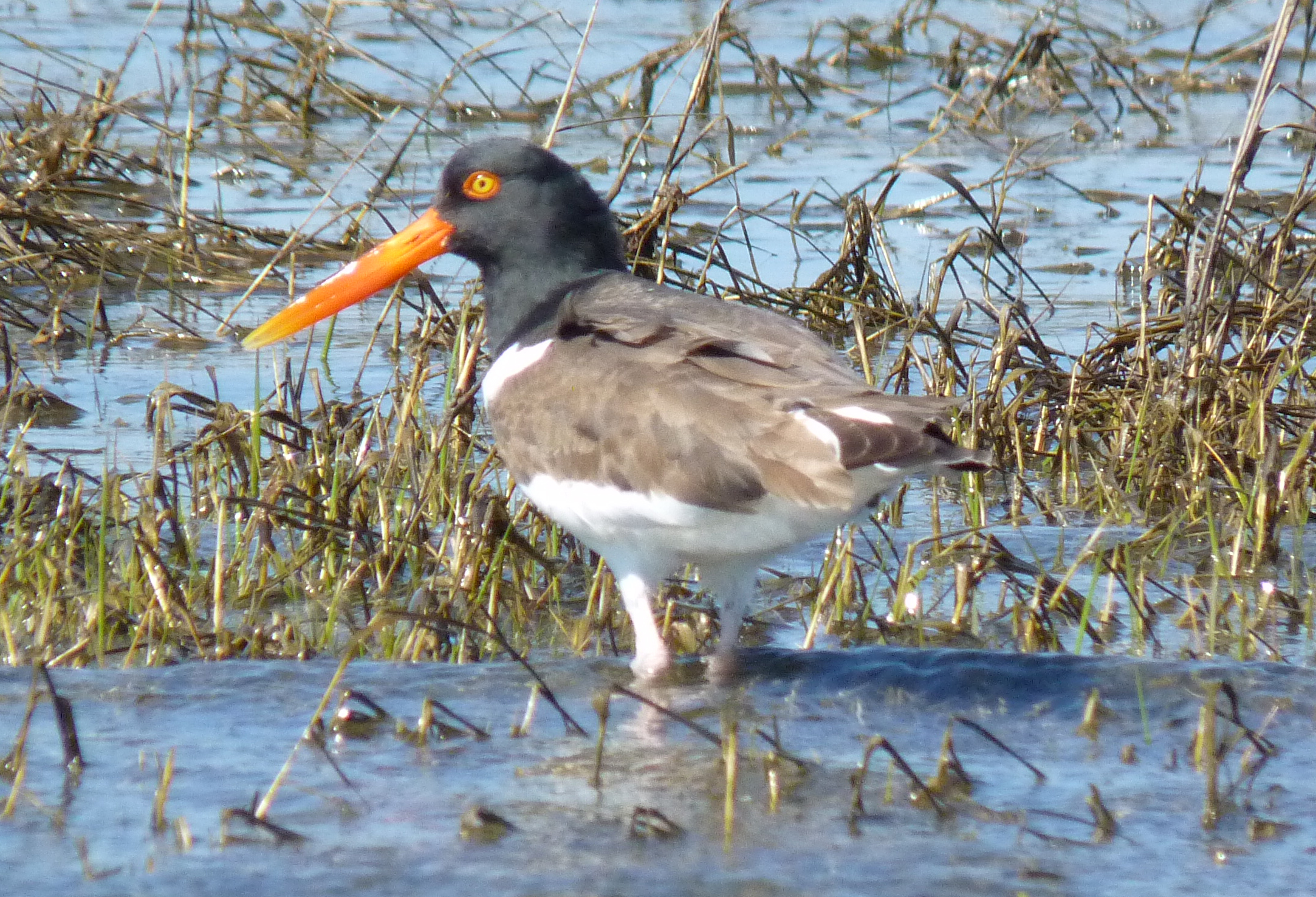 Before we delve into the pressing issues of global bird change, it’s worth stopping to consider what birds are and why we care about them in the first place. I reckon the best place to start is right in our own backyard, which since we’re thinking on a global scale in this blog, we’ll call “North Carolina.”

It turns out that the cartographers have inadvertently done North Carolinian birders a huge favor. The pieces of geography enclosed within NC borders act like a crossroads for virtually all of Eastern North America’s major eco-regions—perfect for assembling an impressively diverse list of bird species.

The Southern Appalachians tower to their highest elevations in the western part of the state and act like a little slice of boreal Canada, providing breeding habitat for quintessentially northern birds, such as Northern Saw-whet Owl, Ruffed Grouse and a kaleidoscope of warbler species.

On the other extreme, the southern coast verges on the subtropical, with its Spanish Moss-filled swamps harboring birds that are normally associated with Florida, such as snake-like Anhingas, Wood Storks and even the occasional Roseate Spoonbill.

The northern NC coast can feel a lot like New England during the winter months, with Northern Gannets and sea ducks in abundance close to shore along the famous Outer Banks.

Just inland lies “North Carolina’s Serengeti” in bird form, with hundreds of thousands of ducks, Snow Geese and Tundra Swans packing into a handful of national wildlife refuges on the Albemarle Peninsula making for a world-class wildlife spectacle.

One can even venture by boat offshore to find penguin-like alcid species in the winter, including the occasional Atlantic Puffin.

In summer, the clear blue meandering Gulf Stream water bring Caribbean fish species and their associated tropical bird predators, including pelagic tubenose species such as storm-petrels and shearwaters, several of which cannot be easily found anywhere else on in North America.

True birders are most interested in endemic species, those which can be found in only one specific region. In the southeastern United States, the best example is the fire-controlled longleaf pine savannahs, where two special endemic species can be found: the Red-Cockaded Woodpecker (Endangered according to the US Fish and Wildlife Service) and the Bachman’s Sparrow. Those birds should be at the top of any birder’s target list who doesn’t plan to spend much time in the Southeast.

But why would somebody drive a couple hours just to see a woodpecker or a sparrow? One explanation for the popularity of birding is the collector’s impulse. Like a 12-year-old wants more Pokemon cards, birders “Gotta see ‘em all,” and constantly strive to improve their personal lists of species. This means that for me (and most “birders”), any routine nature outing becomes a quest to log as many species as possible with the ever-present possibility of spotting a rare or unusual species—perhaps blown in by unusual weather patterns or an important harbinger of ranges shifting due to environmental change.

Every bird species that has been documented as “naturally” occurring in North Carolina ends up on the official state list, whether it be the Northern Cardinal that sits under the same bird feeder all year…

…the Gray-cheeked Thrush that spends a few weeks in the state each year while migrating through, or the Ash-throated Flycatcher that is “supposed” to stay in the western half of North America but has been occasionally found toughing out a winter on North Carolina’s coastal plain.

Even if you don’t care about keeping a “life list” of birds, by visiting the longleaf pine habitat to look for an endangered woodpecker, you get the great side benefit of seeing a unique and imperiled ecosystem that has one of the highest plant diversities of any landscape in the temperate zone (Peet and Allard, 1993).

That’s part of what makes birding such a fulfilling hobby (or lifestyle): not only is it something you can take with you anywhere (because you’ll notice that birds are everywhere), but it’s also something that can take you places you would never otherwise think to visit.

So where would you like to bird? The top of the highest peak East of the Mississippi (Mount Mitchell)? Or 30 miles offshore in the Gulf Stream? North Carolina is your birding Oyster(catcher).

Get out there and you’ll find a surprising amount of bird diversity spread across a wonderful assortment of ecosystems in North Carolina.