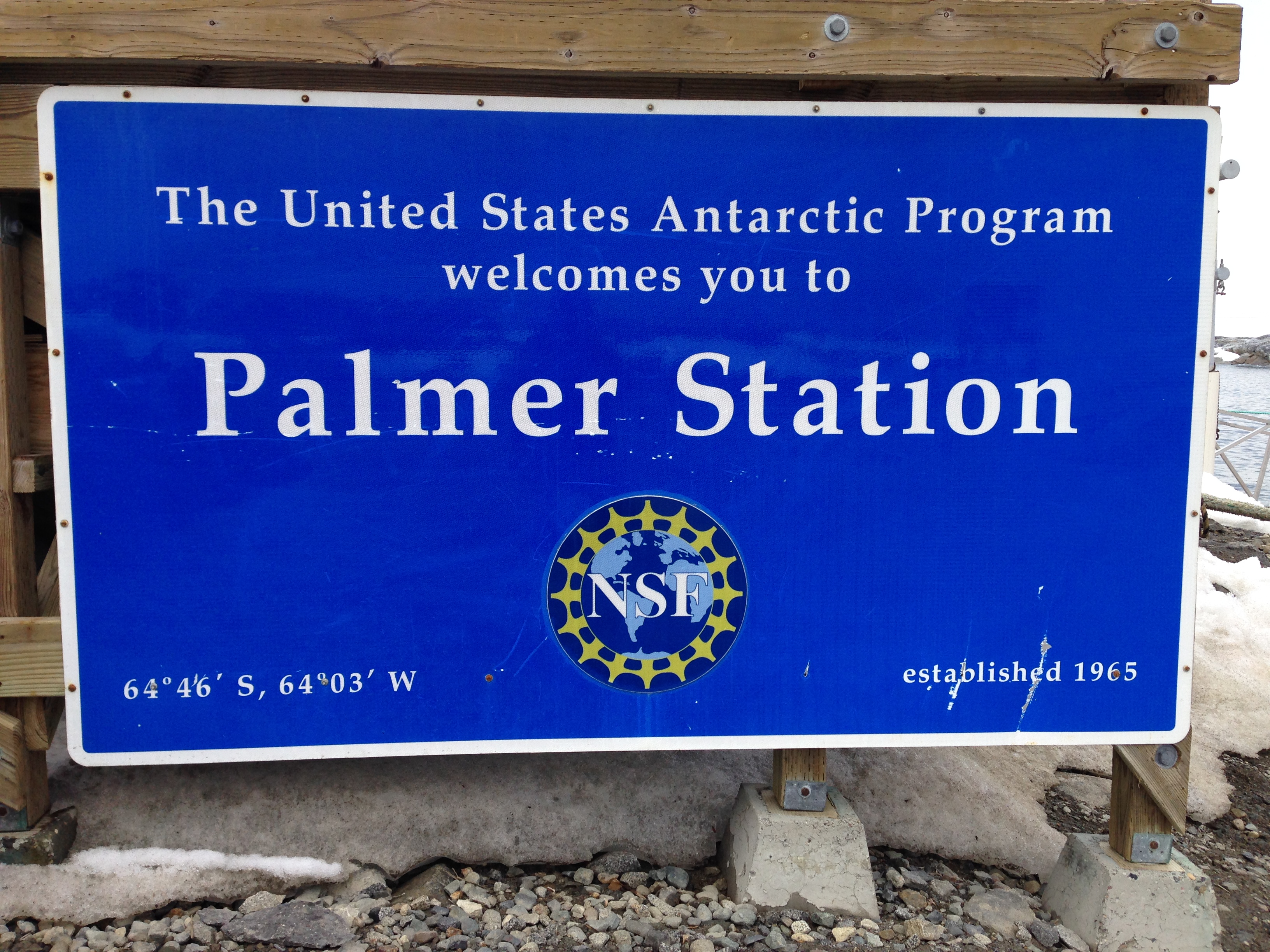 The Marine Conservation Ecology group at Duke has joined the Palmer Long Term Ecological Research (LTER) project, funded by the National Science Foundation, to study the ecology of whales and krill along the Antarctic Peninsula. Our field team consists of Dave Johnston, Zach Swaim and Andy Read and we are joining Duke Ph.D. alum and Oregon State Associate Professor Ari Friedlaender for the month-long field season.

Our trip from Punta Arenas, Chile to Palmer Station took five days aboard the Antarctic Research Vessel Laurence M. Gould. We left Punta Arenas on Monday, December 29th late in the afternoon in a light drizzle. After dinner we steamed through the Straits of Magellan, passing groups of Magellanic penguins and Commerson’s dolphins. It was a great way to start our adventure.

On Tuesday we headed south along the eastern coast of Tierra del Fuego, heading towards Cape Horn. We were up on the bridge and outside on the upper decks for much of the day, watching a large number of seabirds, including shearwaters, petrels and albatrosses.

On Wednesday we passed east of Cape Horn and entered the Drake Passage, heading south towards the Antarctic. The Drake is one of the most challenging stretches of water on the planet, so we were very happy to read that our weather forecast was for ‘potentially the best Drake crossing seen in a long time.’ The forecast turned out to be true and we had an incredibly calm two-day crossing.

On the way across the Drake we crossed the Antarctic Convergence, a zone of high productivity which separates the sub-Antarctic and Antarctic waters. As we crossed the convergence, the water and air temperatures dropped to near zero degrees Celsius and it started to feel like the Antarctic. Cape petrels and prions replaced the albatrosses and we started to see whales. We were also treated to a sighting of rare hourglass dolphins in the Convergence itself.

On Friday we arrived in the Antarctic proper, after dropping a NOAA biologist at a remote field camp at Cape Shirreff on Livingston Island. We were treated to huge number of humpback whales as we entered the Gerlache Strait and managed to spend a few hours in Wilhlemina Bay, one of our old stomping grounds, where Zach, Dave and I went out in one of the Zodiacs and collected four skin biopsy samples from humpback whales.

Stay tuned as we update our adventures with whales, penguins and krill over the next month. You can also follow us on Twitter (@dioptrica, @Swaimz and @AndyAread).

2 thoughts on “Traveling to the Bottom of the World”